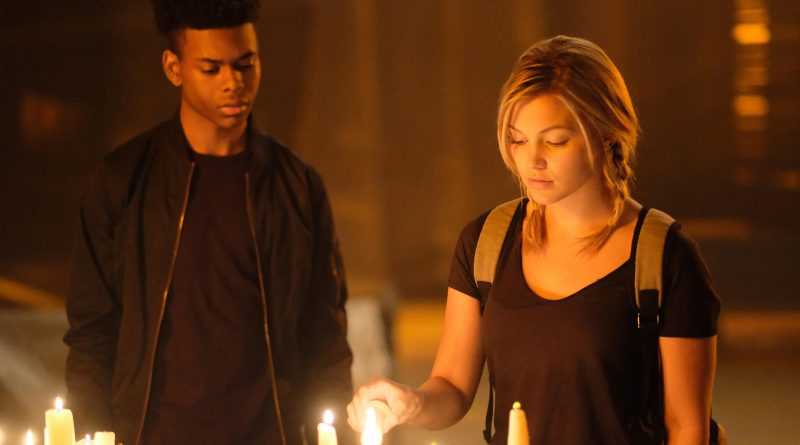 With most of us now finishing the fantastic Daredevil season 3, you’re probably wondering what’s next for Marvel TV? Well Runaways season 2 is just around the corner and the highly anticipated second season of Freefrom’s Cloak and Dagger has just started shooting!

Star Olivia Holt, who plays Tandy Bowen/Dagger,  has shared a photo from production featuring her chair with the caption “The dagger has officially returned for season 2 🗡”

Check out the image below.

The dagger has officially returned for season 2 🗡

According to the season’s show runner Joe Pokaski, Mayhem would be unleashed in season two, teasing that Detective O’Reilly’s new transformation into Mayhem will be the main villain in the next season.

The 10-episode second season of Cloak and Dagger will premiere in 2019 on Freeform.