Christopher Nolan’s ‘The Dark Knight’ trilogy returns to the BFI IMAX this weekend!

Spend All Day with the Dark Knight in Celebration of Batman’s 80th Anniversary, Including All Three Films in 70mm IMAX®

Warner Bros. Pictures UK and DC are returning all three films in Christopher Nolan’s $2.5 billion “Dark Knight” Trilogy to the biggest of the big screens—IMAX® film—in honour of the first-ever appearance of Batman in the comics. The announcement was made by Josh Berger, President and Managing Director of Warner Bros. Entertainment UK, Eire & Spain.

All three movies will be seen in the director’s preferred format, IMAX® 70mm, providing an all-encompassing moviegoing experience. In fact, it was Nolan who, with “The Dark Knight,” was the first filmmaker to shoot the action sequences of a major feature film with IMAX® cameras, revolutionizing the integration of IMAX and standard formats. He again utilized IMAX cameras even more extensively in “The Dark Knight Rises.”

Berger stated, “Christopher Nolan broke new ground with the Dark Knight Trilogy, and this is a rare chance for today’s audiences to experience these extraordinary films as they were meant to be seen.”

Tickets will go on sale today via https://www.odeon.co.uk/cinemas/bfi_imax/211/ 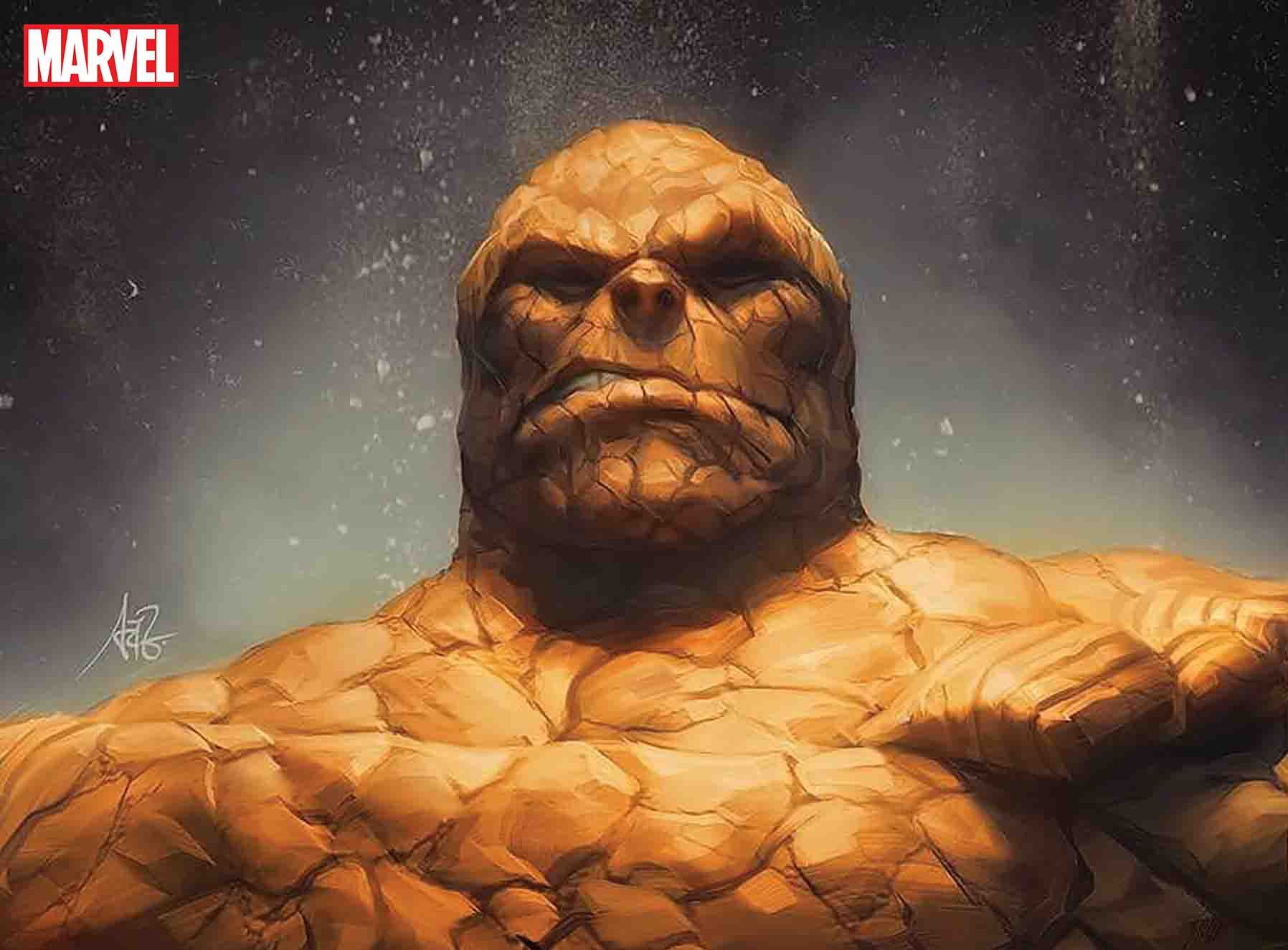