MEN IN BLACK™: INTERNATIONAL and SPIDER-MAN™: FAR FROM HOME cross paths in Bali…

Chris Hemsworth and Tom Holland, stars of the upcoming Sony Pictures MEN IN BLACK™: INTERNATIONAL and SPIDER-MAN™: FAR FROM HOME, sat down to interview each other over the weekend when the friends and erstwhile co-stars crossed paths on their press tours.

The Men in Black International star took to social media to share the hilarious new video, commenting ‘Sat down with competition winner Tom Holland, so great to see the look on his face when he got to meet his hero.’

The two Marvel stars interview each other, with Chris Hemsworth asking Tom Holland why Thor isn’t in the upcoming Spider-Man: Far From Home instalment!

Check out the interview below.

The Men in Black have always protected the Earth from the scum of the universe. In this new adventure, they tackle their biggest, most global threat to date: a mole in the Men in Black organisation.

MEN IN BLACK™: INTERNATIONAL will open at cinemas across the UK and Ireland June 14, 2019. 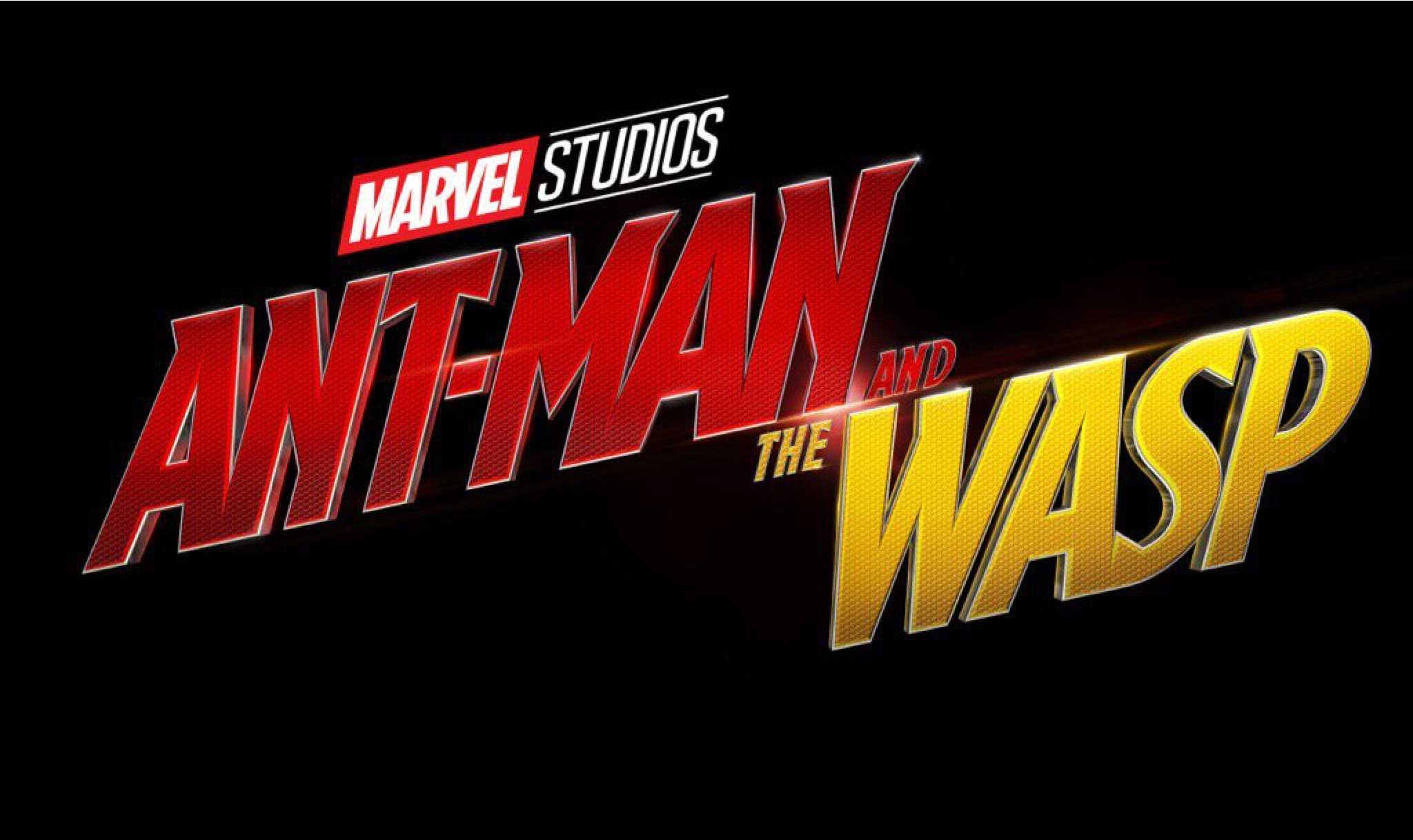 Watch the brand new Ant-Man and the Wasp trailer!