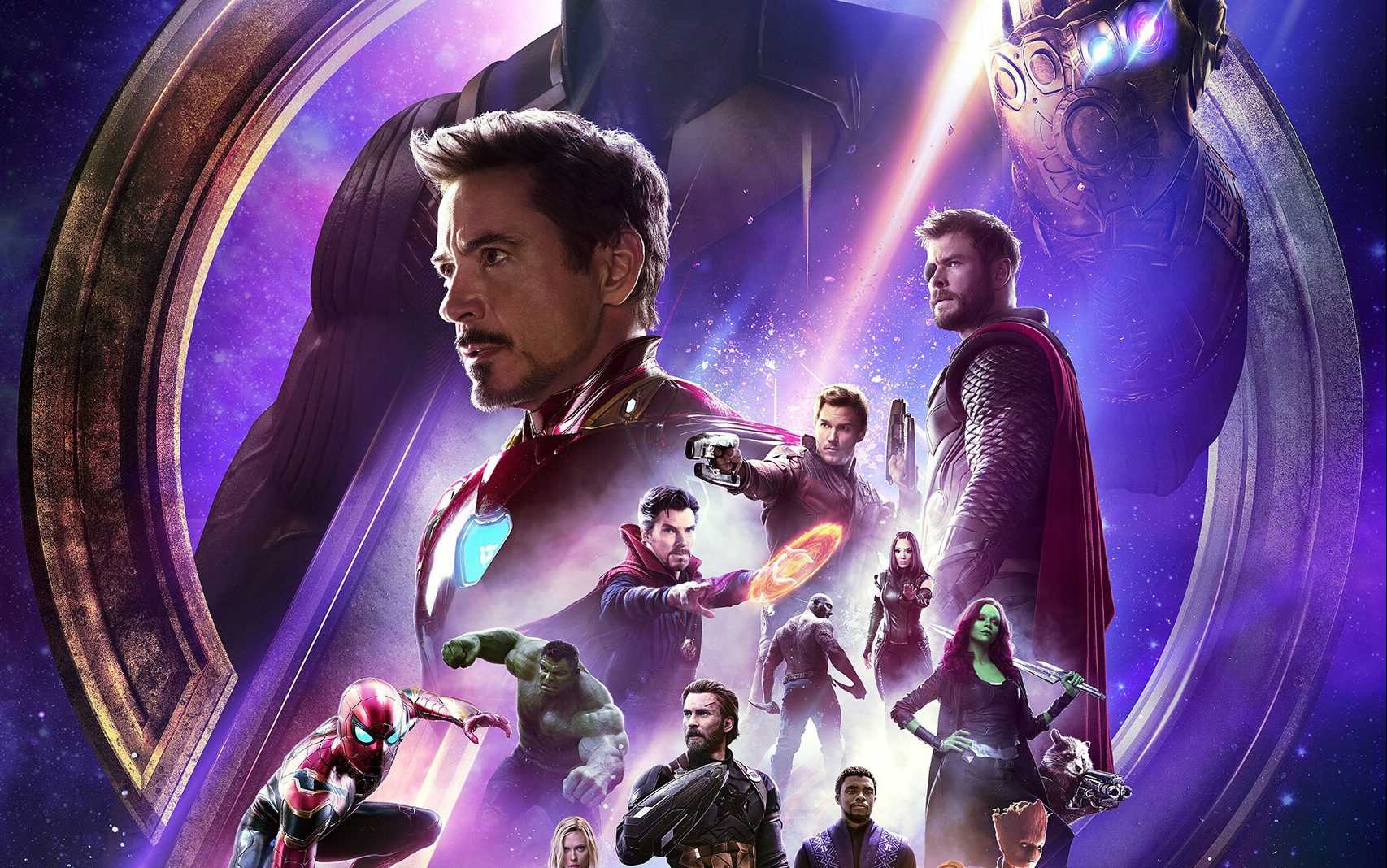 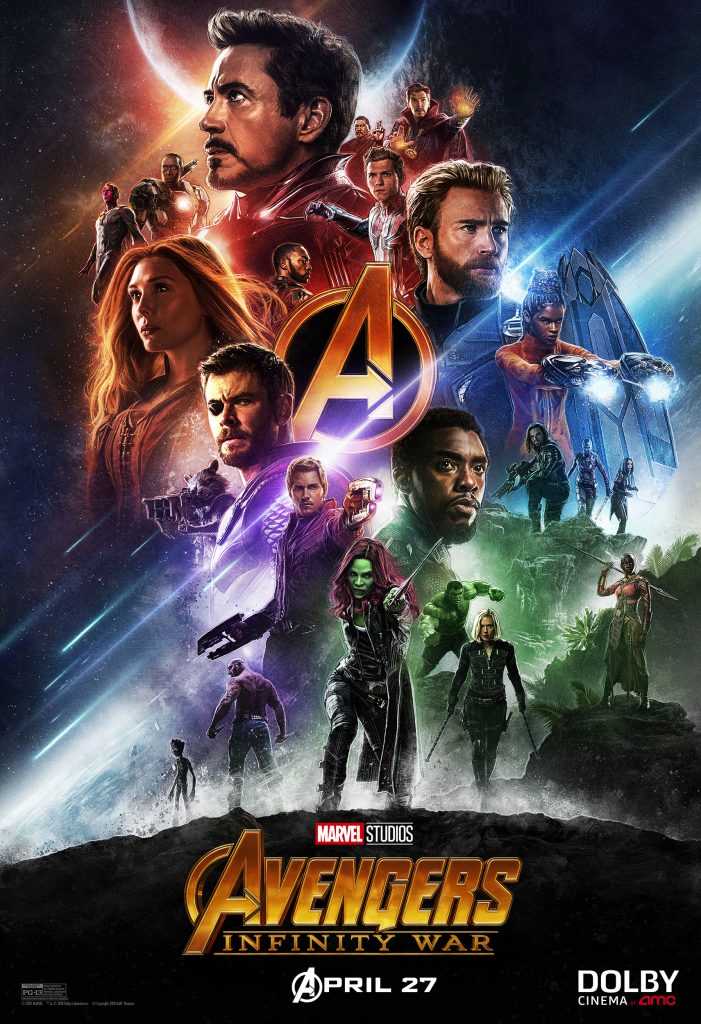 And here’s a look at the exclusive RealD 3D “Avengers: Infinity War” poster: