Soundtracked by Bjorn’s “It’s Oh So Quiet”, the vibrant trailer features a whole bunch of new footage, with villain, Roman Sionis (Ewan McGregor) finally putting on the iconic black mask and suit, along with the reveal of the Black Canary’s Canary Cry. 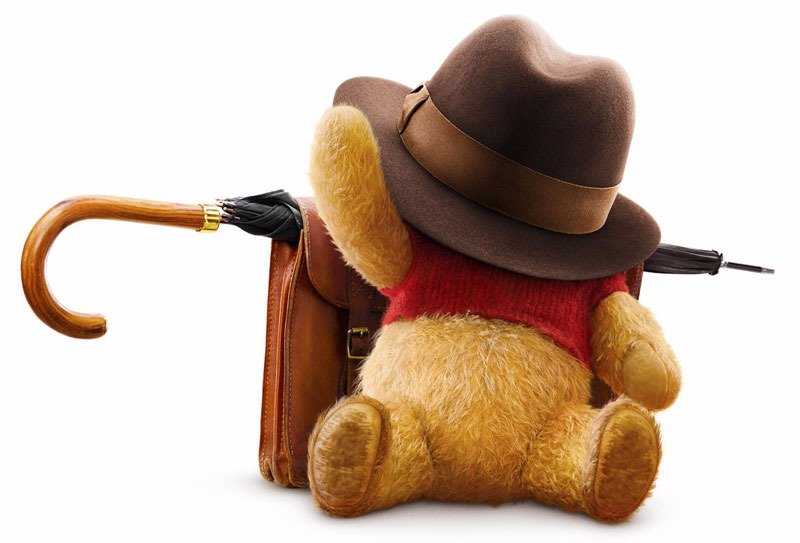