All the stars of the Marvel Cinematic Universe assembled for a special photoshoot promoting Avengers:Infinity War for Vanity Fair. The magazine has debuted four brand new Marvel special covers as well as a whole load of new images from the shoot, check them out in the gallery below! 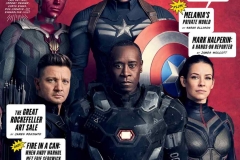 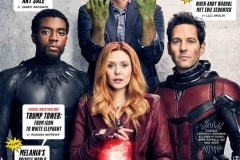 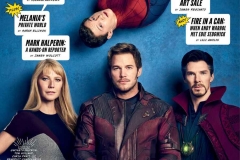 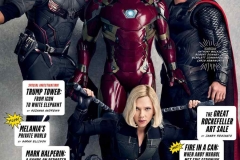 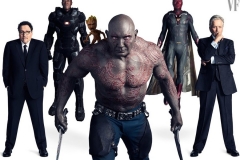 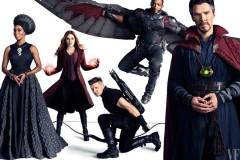 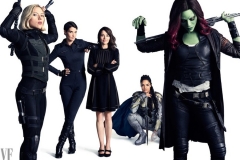 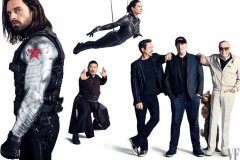 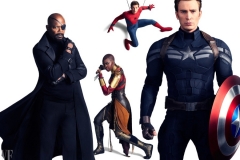 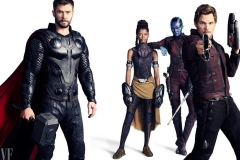 This is how they described the shoot in the Vanity Fair feature:

“On a sweltering October weekend, the largest-ever group of Marvel superheroes and friends gathered just outside of Atlanta for a top-secret assignment. Eighty-three of the famous faces who have brought Marvel’s comic-book characters to life over the past decade mixed and mingled…Their mission: to strike a heroic pose to commemorate 10 years of unprecedented moviemaking success.”

The images are definitely intriguing as Thor still has both eyes and his hammer, Mjolnir, we also see the return of War Machine from his accident in Captain America: Civil War. We also have our first look at Hawkeye’s mohawk and Captain America hasn’t gone full beard yet as seen in the Avengers: Infinity War trailer. Let us know what you think in the comments below!