Lionsgate has unveiled the DVD, Blu-Ray, 4K and Steelbook release details for CHAOS WALKING, based on the best-selling novel ‘The Knife of Never Letting Go’ by Patrick Ness.

The YA film, starring Tom Holland and Daisy Ridley, will be available to download on digital on 21st May and on DVD, Blu-Ray, 4K and Steelbook from 31st May – with a ton of additional special features. 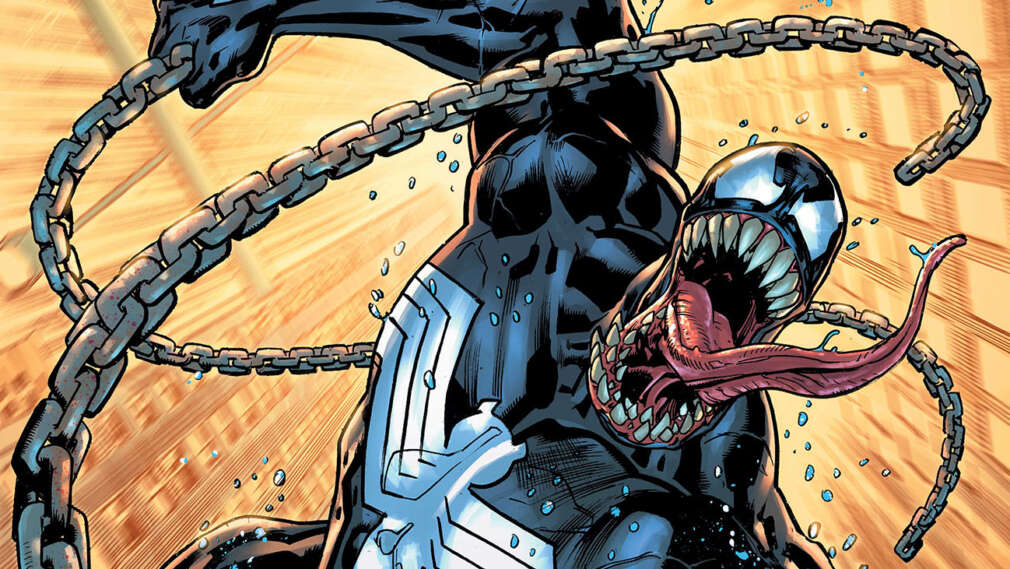 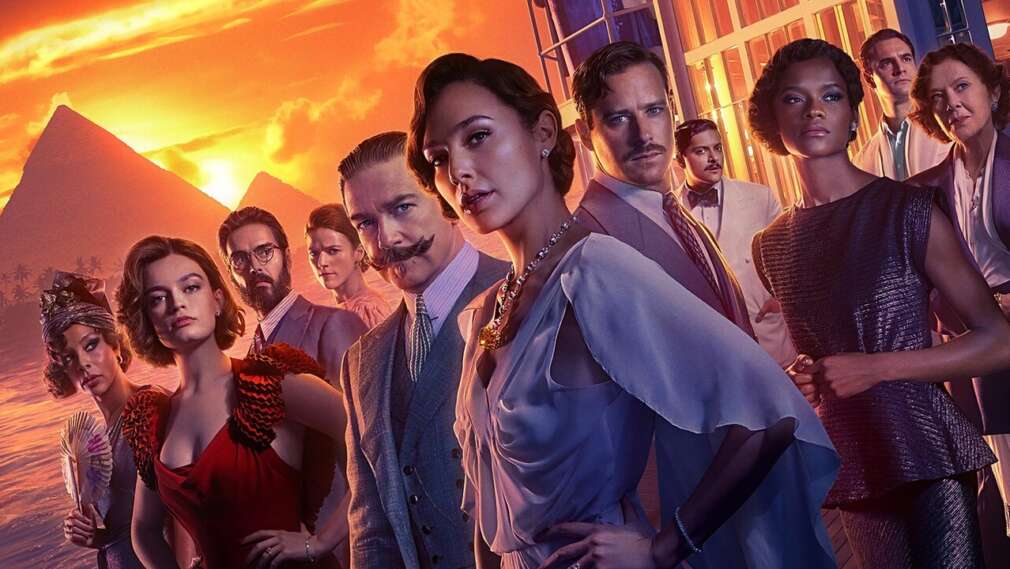