It’s Time to Choose Your Side in Captain America: Civil War

To tease the upcoming epic battle, Marvel have released six posters lining up Team Cap’s trusted allies, check them out in the gallery below! 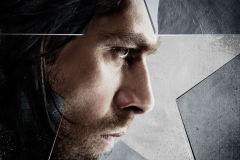 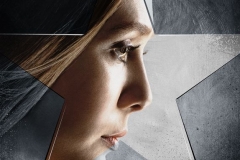 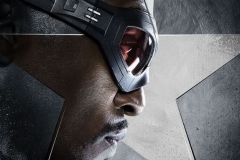 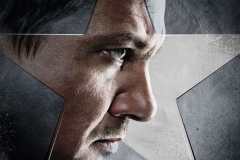 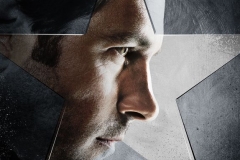 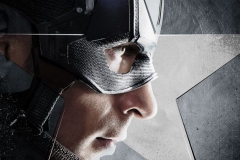