Thanks to EW’s Summer Movie Preview, we get our first look at some new and exclusive official stills from Captain America: Civil War including the first look at Daniel Bruhl as the villain Baron Zemo!

Check them out in the gallery below. 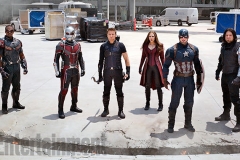 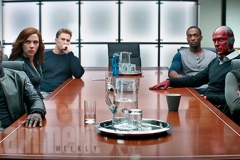 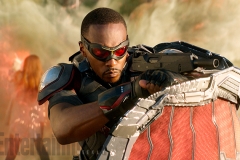 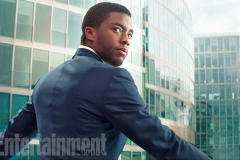 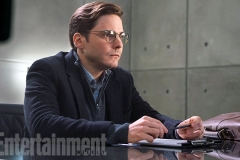 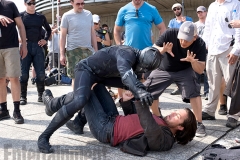 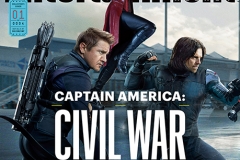 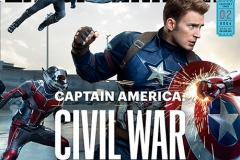 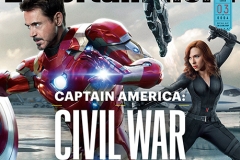 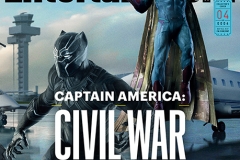