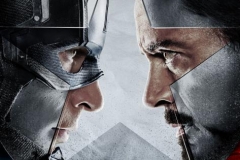 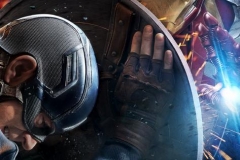 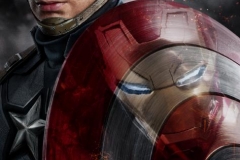 Cap and Stark have become divided over the ‘Sokovia Accords’ an act in which superheroes would be required to be registered. This would be due to the carnage in New York City and Sokovia. Friendships will be tested and sides will be picked.

Following on from the trailer we know Cap’s side will involve Bucky, The Falcon, Hawkeye, The Scarlet Witch and possibly Ant-Man. And on the other side War Machine, Black Panther and Scarlet Widow, presumably with The Vision joining the side – it’s going to be one hell of a showdown!