So we had our first glimpse at Black Panther in the Captain America: Civil War trailer last week in what we thought would simply be a cameo spot, but Kevin Fiege has announced otherwise! Talking to Entertainment Weekly, Feige confirms as such, “We kept talking about ‘somebody like Black Panther …’ After the third or fourth time that came up in a development meeting, someone said, ‘Can’t we just do the Black Panther?’ And we all looked at each other and said, ‘Yeah, I guess we could,’” Feige says. “We introduce him here, give him an arc, and make him a full character. We don’t just give him a cameo, to wave. He has his own conflict and his own people that he’s looking out for.”

So who is Black Panther?

The Black Panther, also known as T’Challa, assumes the ceremonial title from his father, and whoever has the title reigns over the fictitious African nation of Wakanda. If you remember from The Avengers: Age of Ultron, Wakanda is the country where Vibranium, the metal Cap’s shield is made of, originates from. In the comics a meteorite made of Vibranium crash landed in Wakanda, the King T’Challa then decides to conceal the country to protect it from outsiders who would want to exploit the valuable resource. The Black Panther’s first appearance was in Fantastic Four #52 in 1966 and his own starring feature in Jungle Action #5 in 1973.

Well in the Captain America: Civil War trailer we see him delivering a great spin-kick to the face of Bucky/The Winter Soldier, and since Cap is protecting his old friend, I did kind of come to the conclusion he might align with Iron Man. But Chadwick Boseman, who will be playing the role, comments “ultimately some sides are taken, but I think the trick of the movie is for no one to be blindly following,” he says. “Everybody is actually on their own side, in truth.” Nate Moore, executive producer of the film, also adds to this, describing T’Challa as the ‘undecided voter’ he goes on to say “he’s someone who hasn’t necessarily made up his mind about either side and whose agenda isn’t exactly what Cap’s agenda or what Tony’s agenda is.  And I think that brings him into conflict weirdly with both characters at different times in the film. He is the prince of an African nation that has so far stayed very much sort of in the shadows. And eventually the film will draw him and his father out of the shadows.”

And on the suit!

So you have to admit, it does look pretty awesome right?! Joe Russo, along with his brother Anthony directed Civil War, adds “it has a sheen because its a weave of the strongest metal in this fictional universe,” “It’s like medieval chain mail, woven extremely thin,” Anthony adds. “It’s not comparable to any other costumes in the universe.”

But is the costume actually comfy? Boseman revealed that “As far as the actual suit is concerned, I would say there’s a lot of comfort in the shoes, or the boots,” Boseman says. “That’s probably the only part I did enjoy! After you get them on you’re like, ‘Okay, that feels good.’ But other than that, I remember feeling extremely hot and claustrophobic, like, ‘How in the world am I gonna move and act and respond in this?’ But the shoes feel good. Everything else you get used to.”

Here’s a look at a new picture of the costume…

Captain America: Civil War is set for UK release in April 2016, with The Black Panther set for release on November 3rd 2017 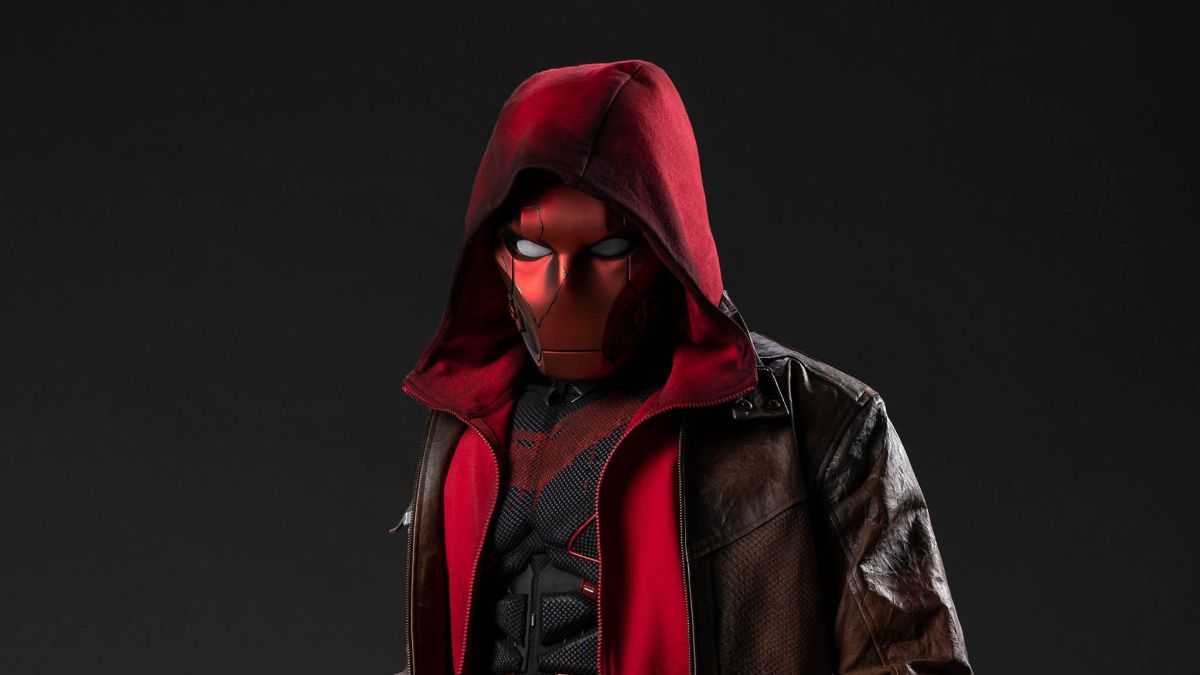