Marvel and Netflix have released another teaser trailer for upcoming spin-off The Punisher featuring vigilante Frank Castle taking out a whole load of soldiers in style!

Once Castle has stealthily removed the last soldier, he takes their headcam and sends the message “I’m coming for you”. Watch out criminal underworld! Check out the teaser below –

After exacting revenge on those responsible for the death of his wife and children, Frank Castle (Jon Bernthal) uncovers a conspiracy that runs far deeper than New York’s criminal underworld. Now known throughout the city as The Punisher, he must discover the truth about injustices that affect more than his family alone. 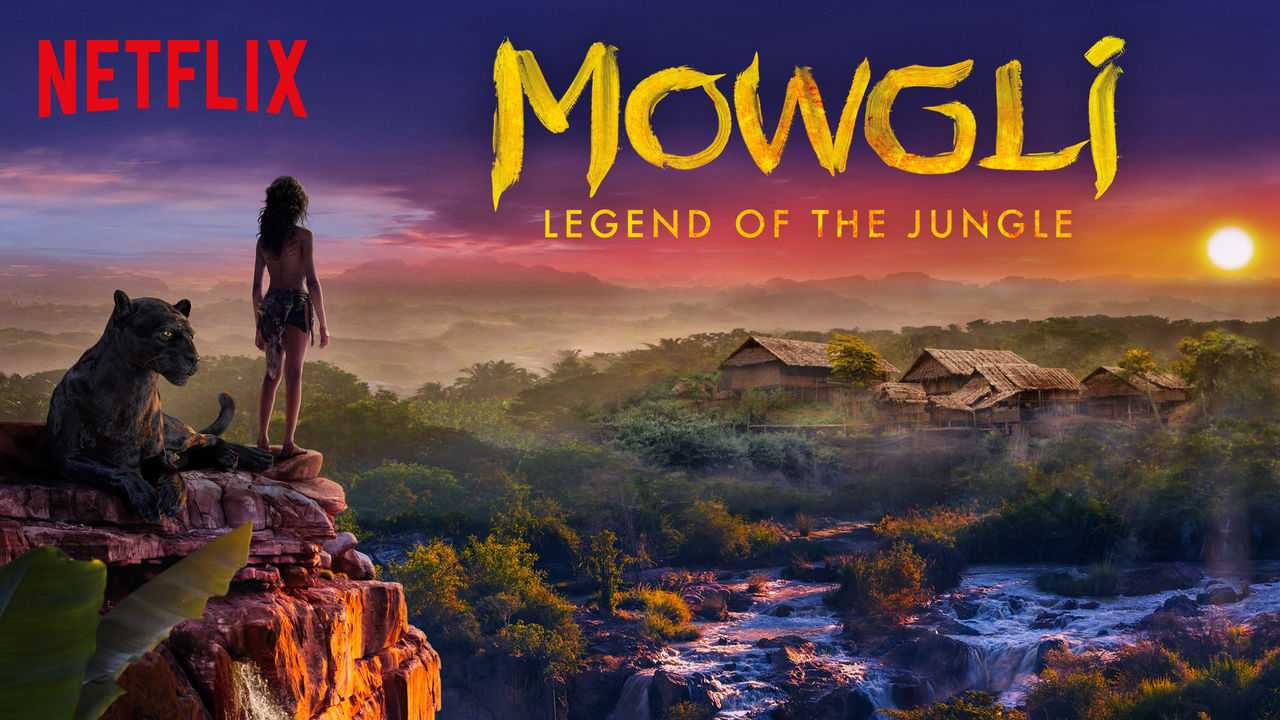 New Mowgli: Legend of the Jungle trailer and poster released 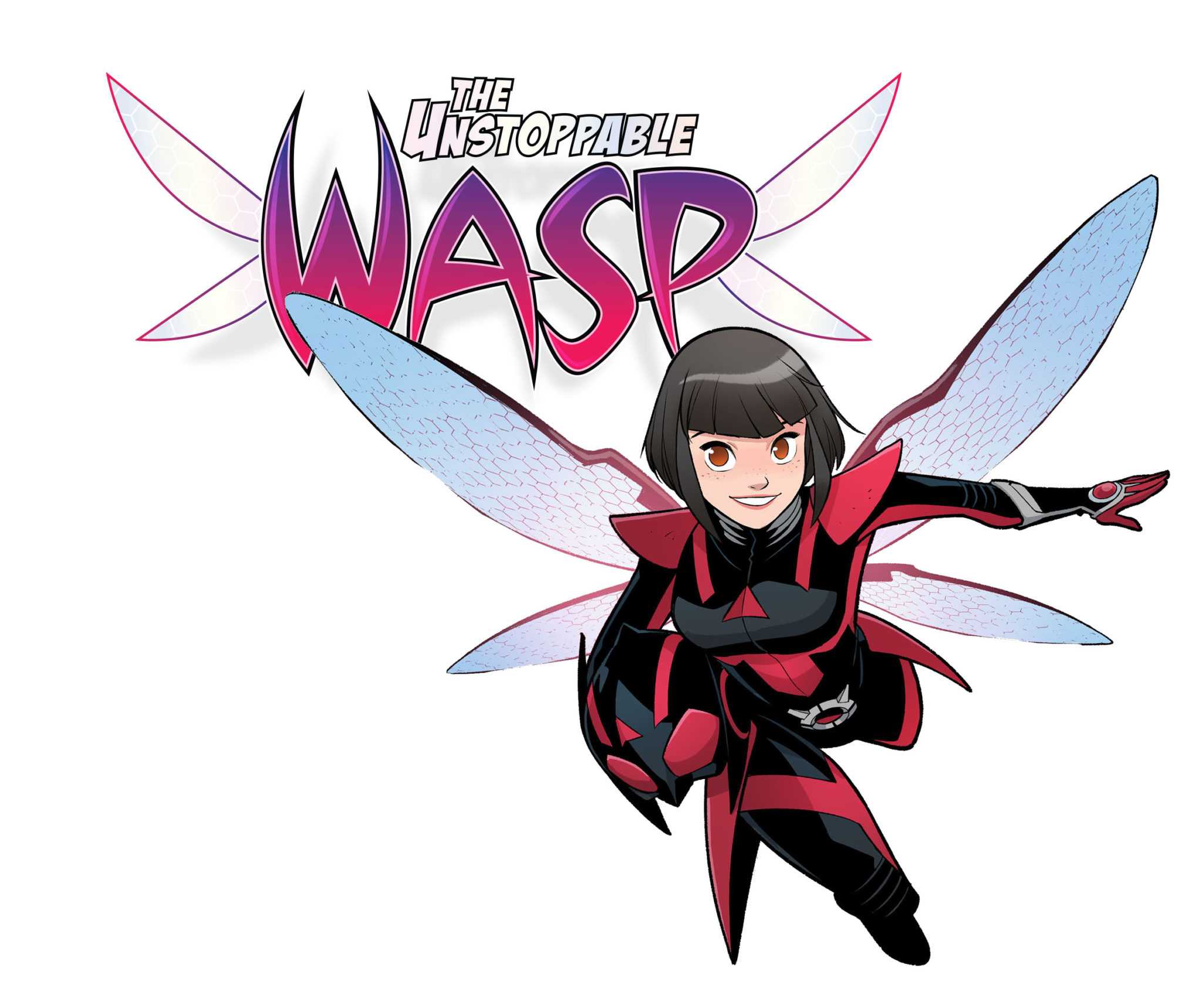 Marvel Announces The Return of THE UNSTOPPABLE WASP!