The CW has released a bunch of stills from Riverdale’s series 2 premiere titled ” “A Kiss Before Dying” which is set to air on 11 October, check them out in the gallery below!

As the town of Riverdale breathed a collective sigh of relief that Jason Blossom’s killer had been found out in the first season, another terrible crime occurred, in a space that had been considered one of the town’s safest, most innocent places. If Jason Blossom’s murder revealed the slimy underbelly beneath Riverdale’s surface, as we enter Season Two, the shooting of Fred Andrews threatens to plunge the entire town into utter darkness.

Riverdale returns at 8 p.m. ET/PT on October 11th on The CW. 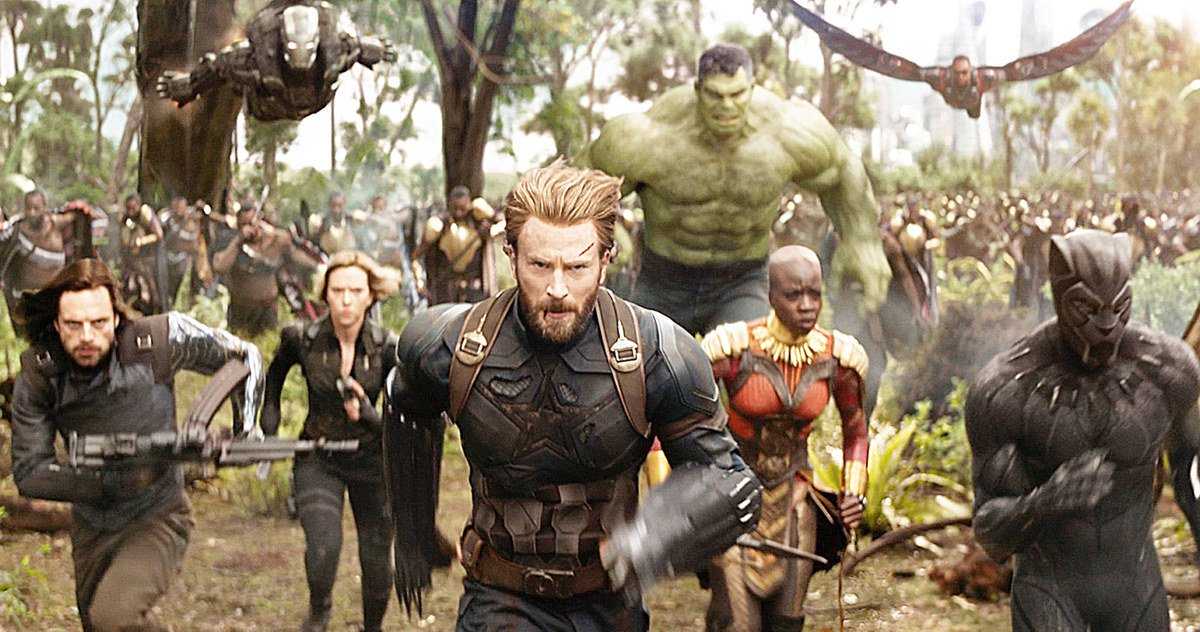