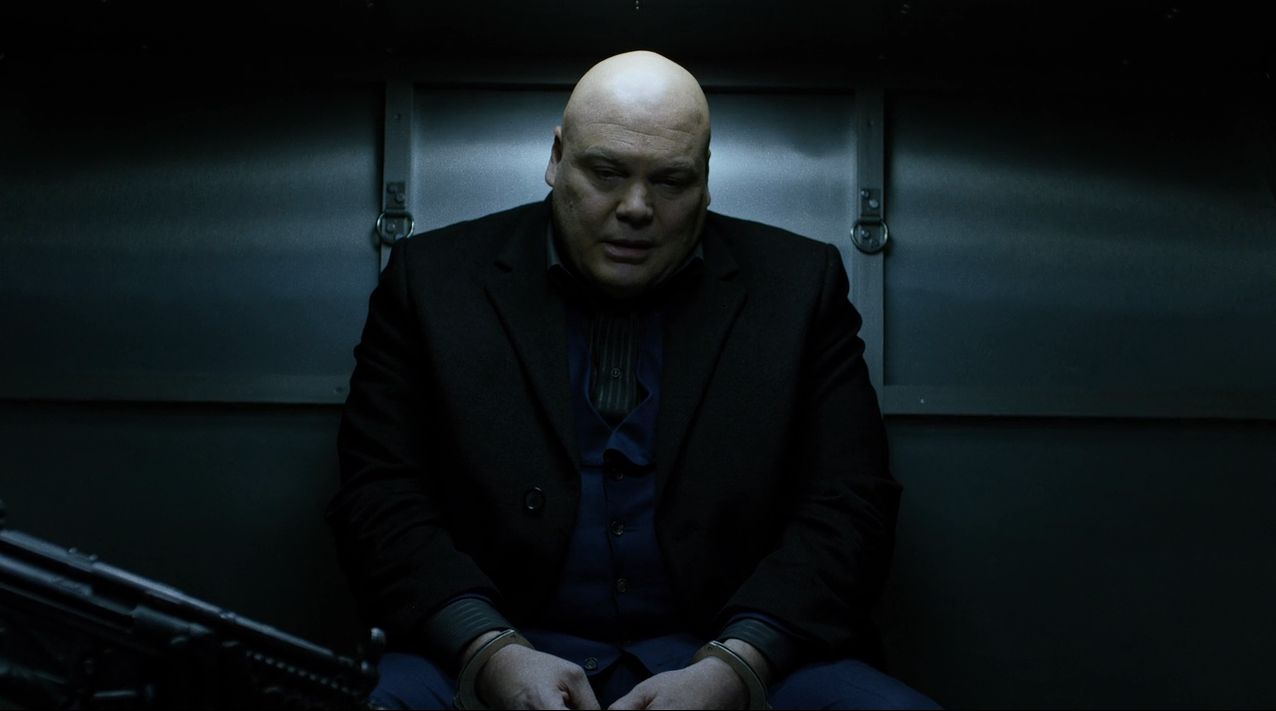 The cast of Marvel and Netflix’s Daredevil are currently busy filming the third series over in New York  and the first couple of set pictures have finally surfaced on social media!

The first two are courtesy of Instagram user tomoaeo – check them out below! 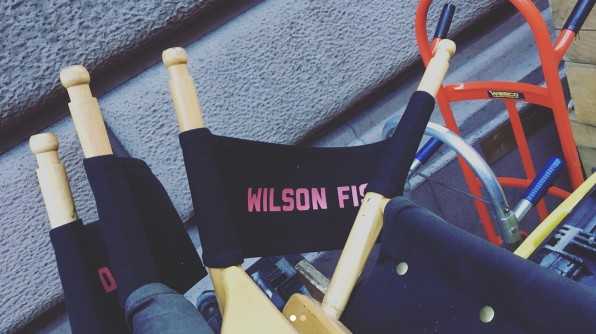 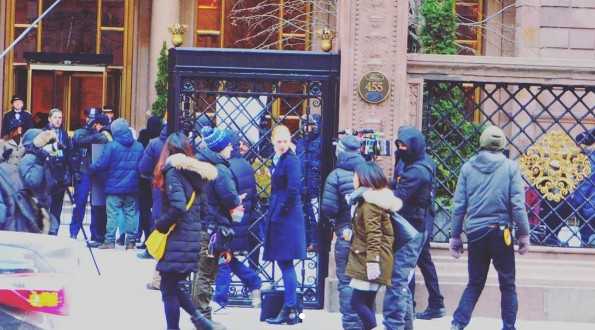 So we can see the chair for Vincent D’Onofrio’s character as well as what could be Charlie Cox’s Daredevil, but the more interesting picture is the return of Deborah Ann Woll’s Karen Page standing in front of a crowd that feature in the third set picture below – people opposing Fisk outside a non descript building. Could this be the trial of Wilson Fisk?

The third image, courtesy of Twitter user Gore Gab gives us a closer look at the protesters and their signs, with the phrase ‘Cop Killer’ featuring in more than one sign! Check it out below: 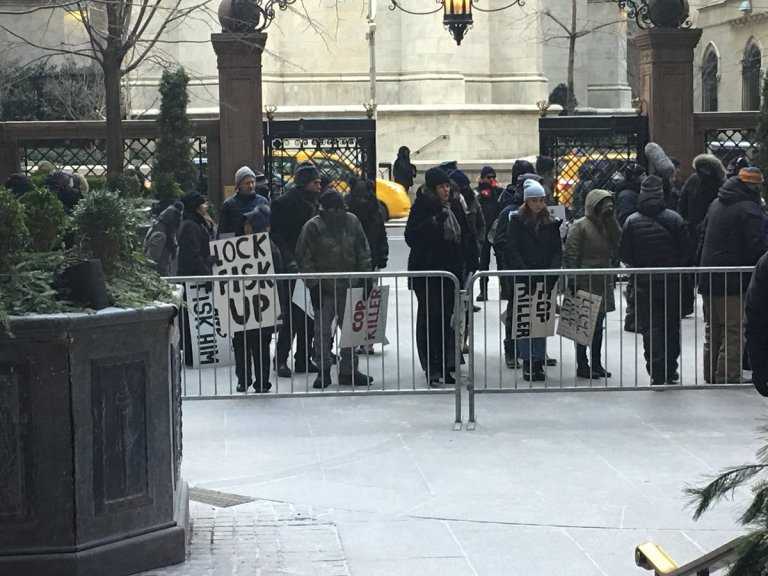 Vincent D’Onofrio‘s Wilson Fisk was announced to make a major return in the third series, but I’m wondering just how he’s going to get himself out of prison, as we last saw him meeting The Punisher in jail in Daredevil series 2. We know he has a lot of money, power and influence, but I’m definitely intrigued to see how this plays out! In the current comic run Fisk is the mayor of Hells Kitchen, but following the closing scenes of The Defenders, they could be basing this series on the Born Again run.