With the next instalment of the Marvel Cinematic Universe just around the corner, the final trailer and poster for Black Widow has been released which features more of the new villain, Task Master.

In the new trailer, we see the villain watching footage of Natasha fighting in Iron Man 2, even more battle scenes with him and Romanoff where he even uses the same fighting technique as T’Challa!

Check out the assets below. 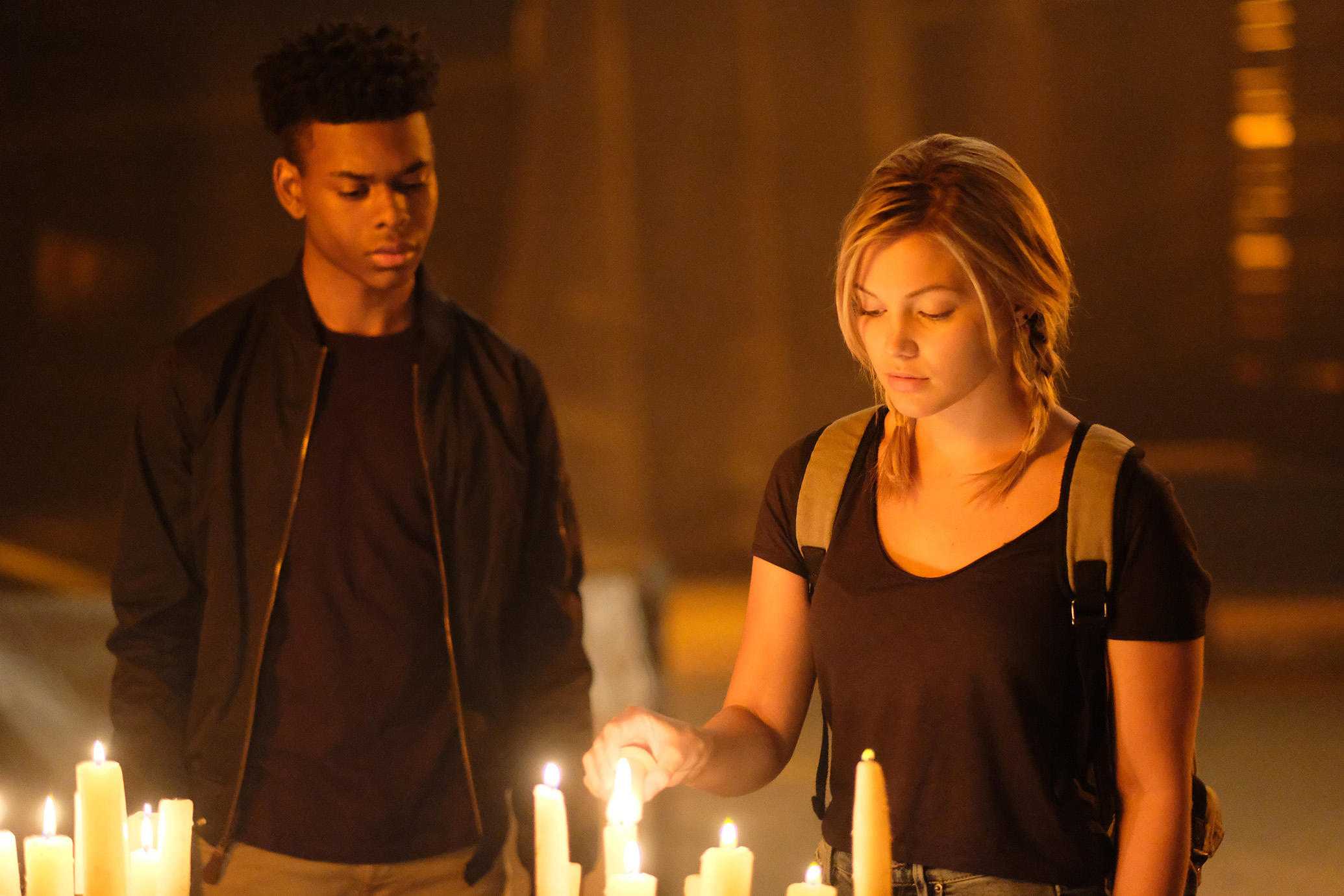