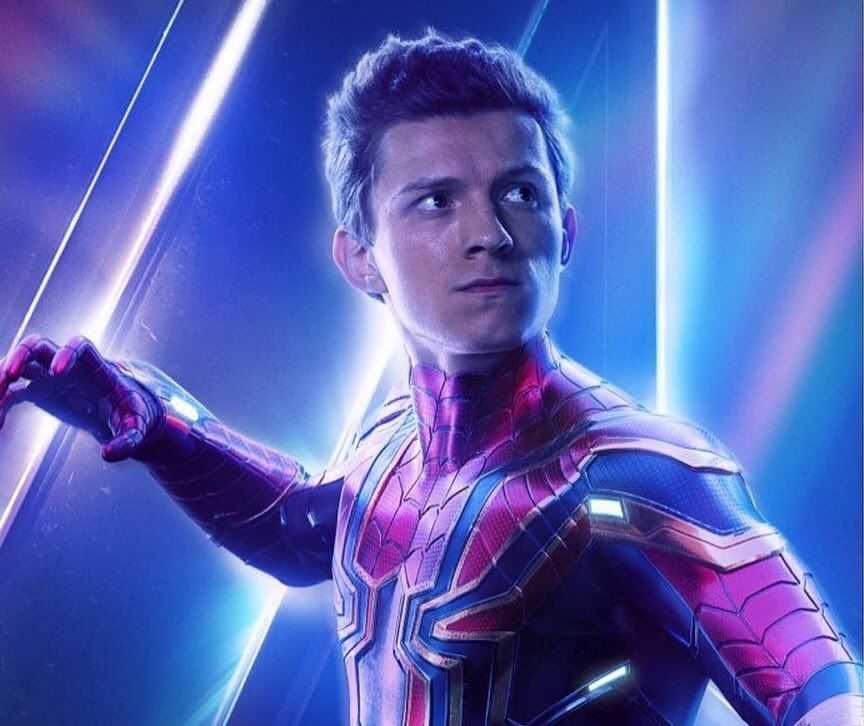 With less than a month to go to one of the biggest team up films ever, Marvel has released a whole bunch of brand new character posters for Avengers: Infinity War, featuring brand new costumes and looks for our favourite heroes.

The first poster popped up on Robert Downey Jr.’s Instagram, closely followed by Tom Holland’s Iron Spider poster, and now 12 have been revealed so far, weirdly enough Thor and the Guardians of the Galaxy are missing though… Let us know which is your favourite poster in the comments section.

Check out all of the glorious posters below! 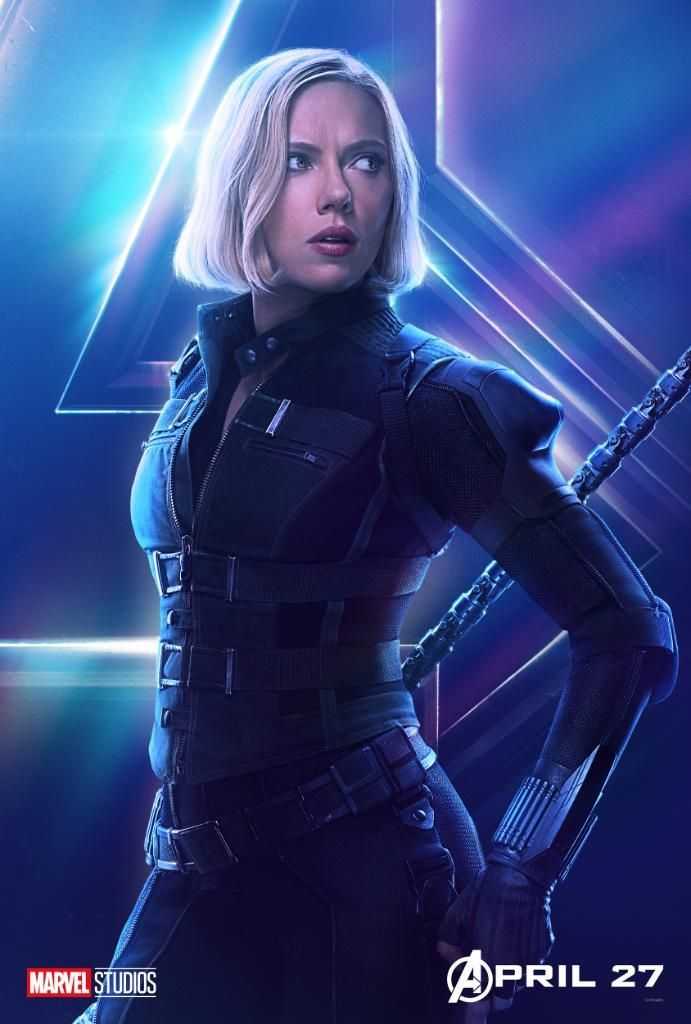 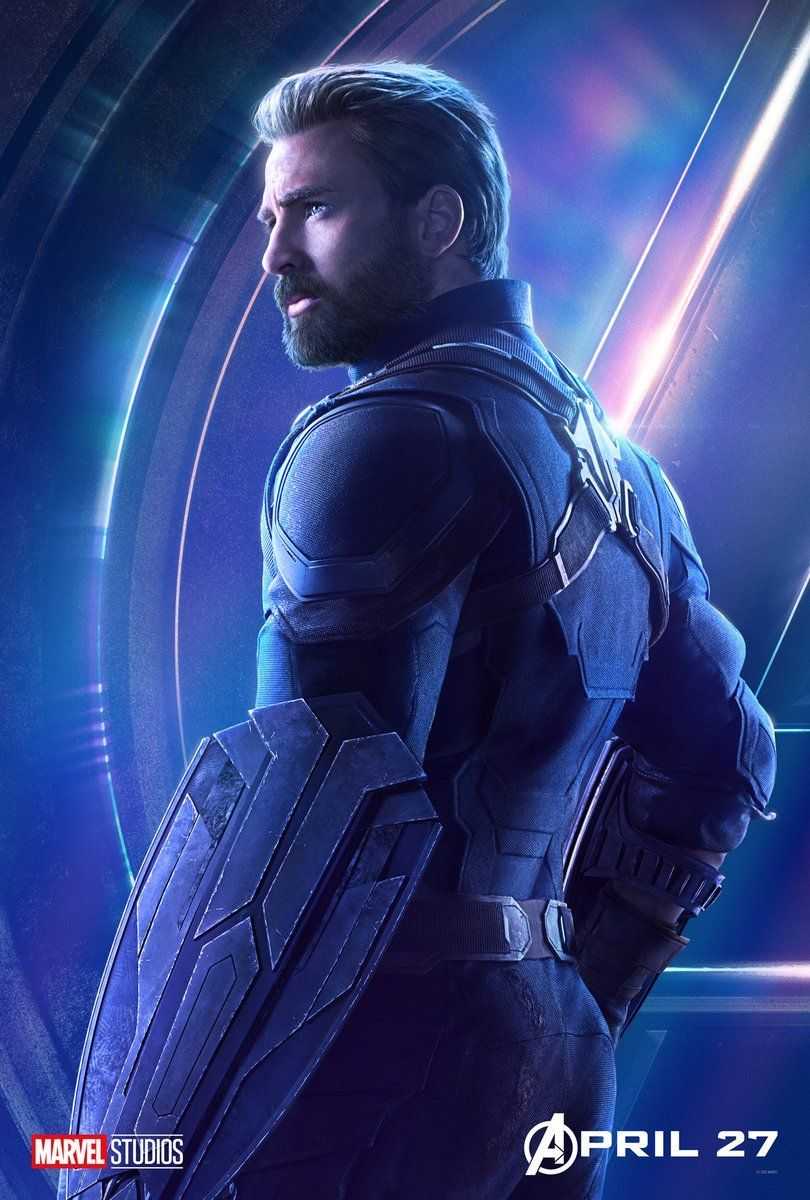 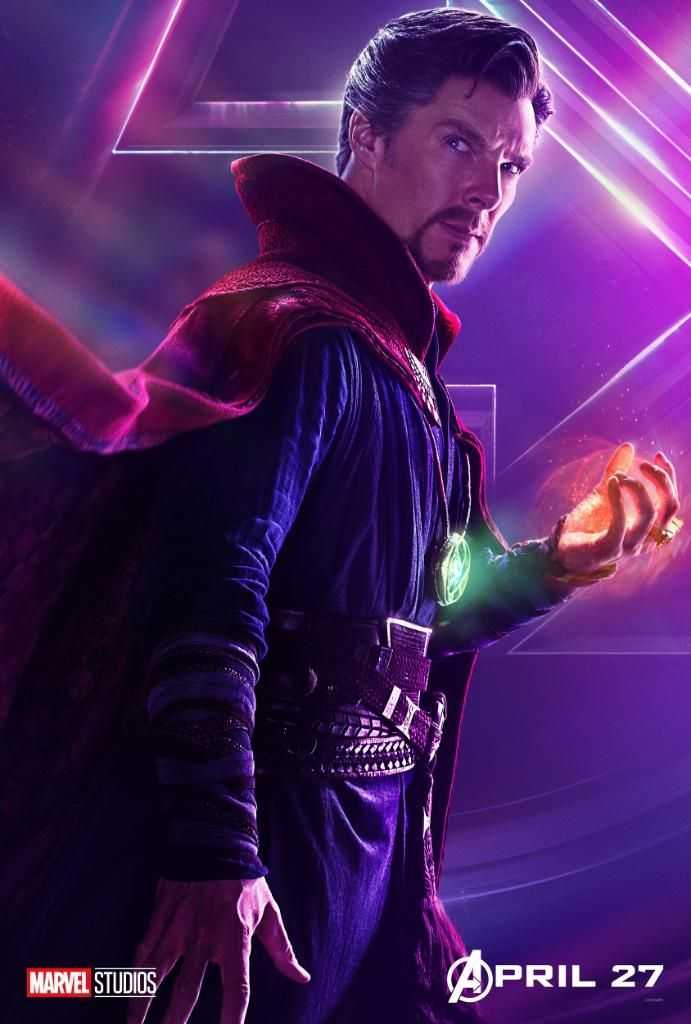 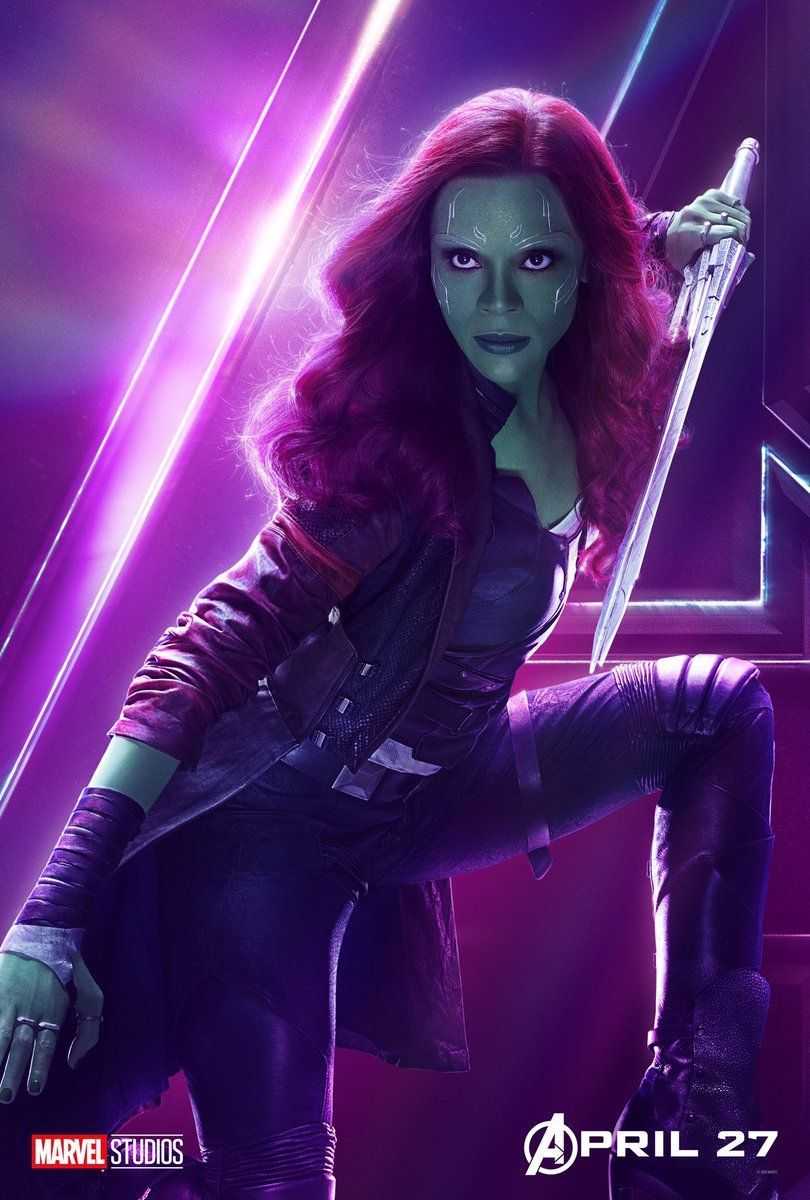 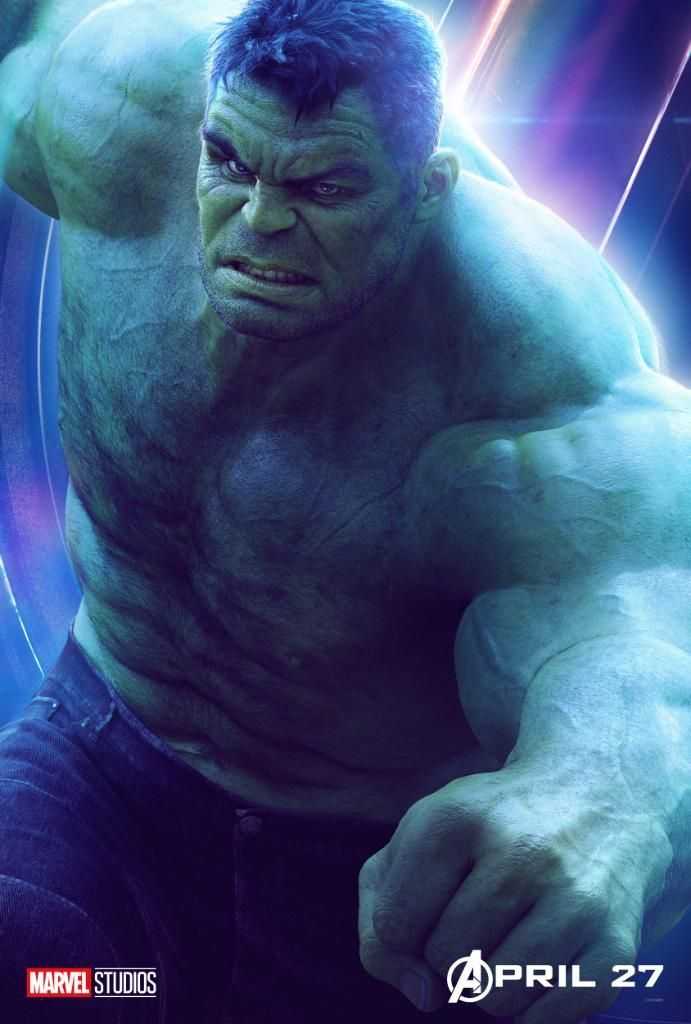 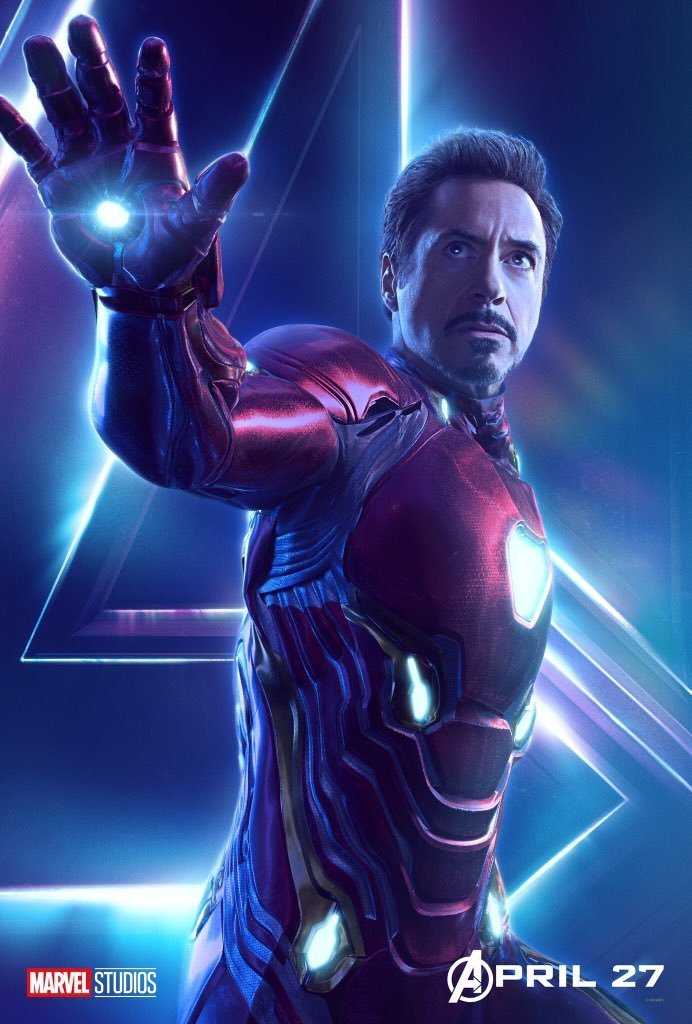 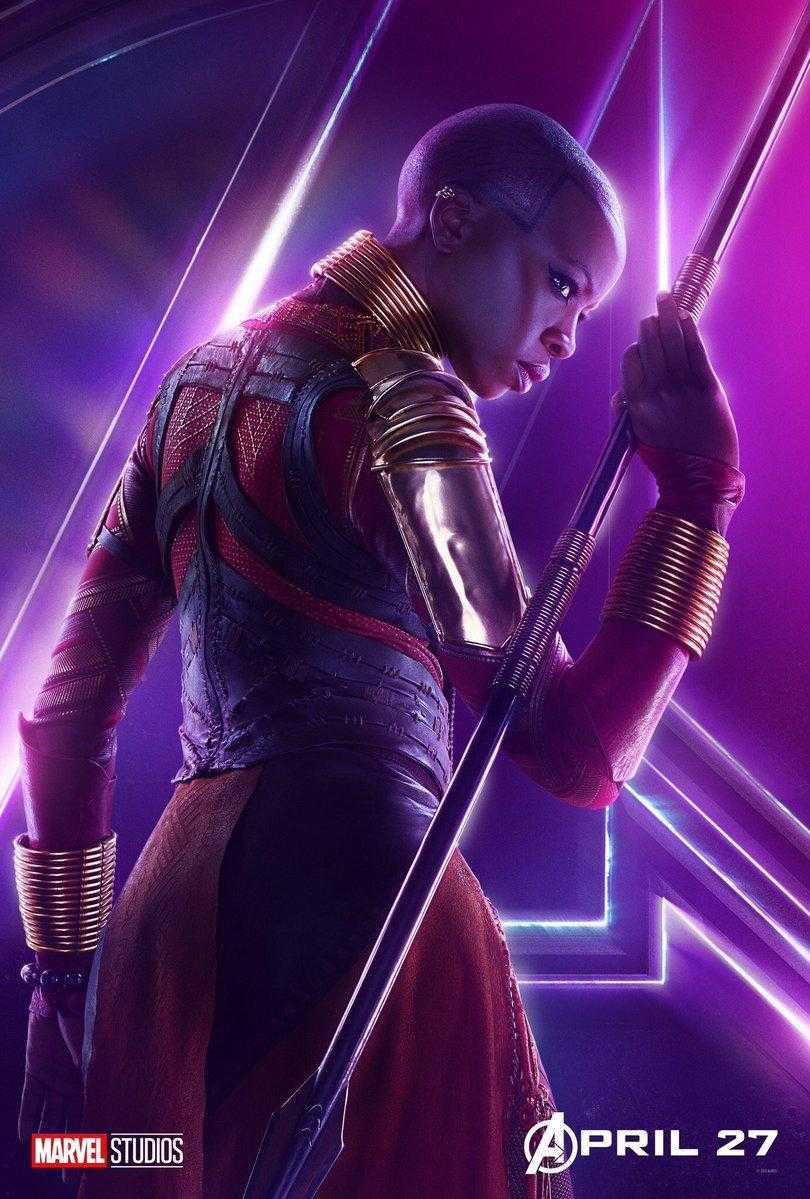 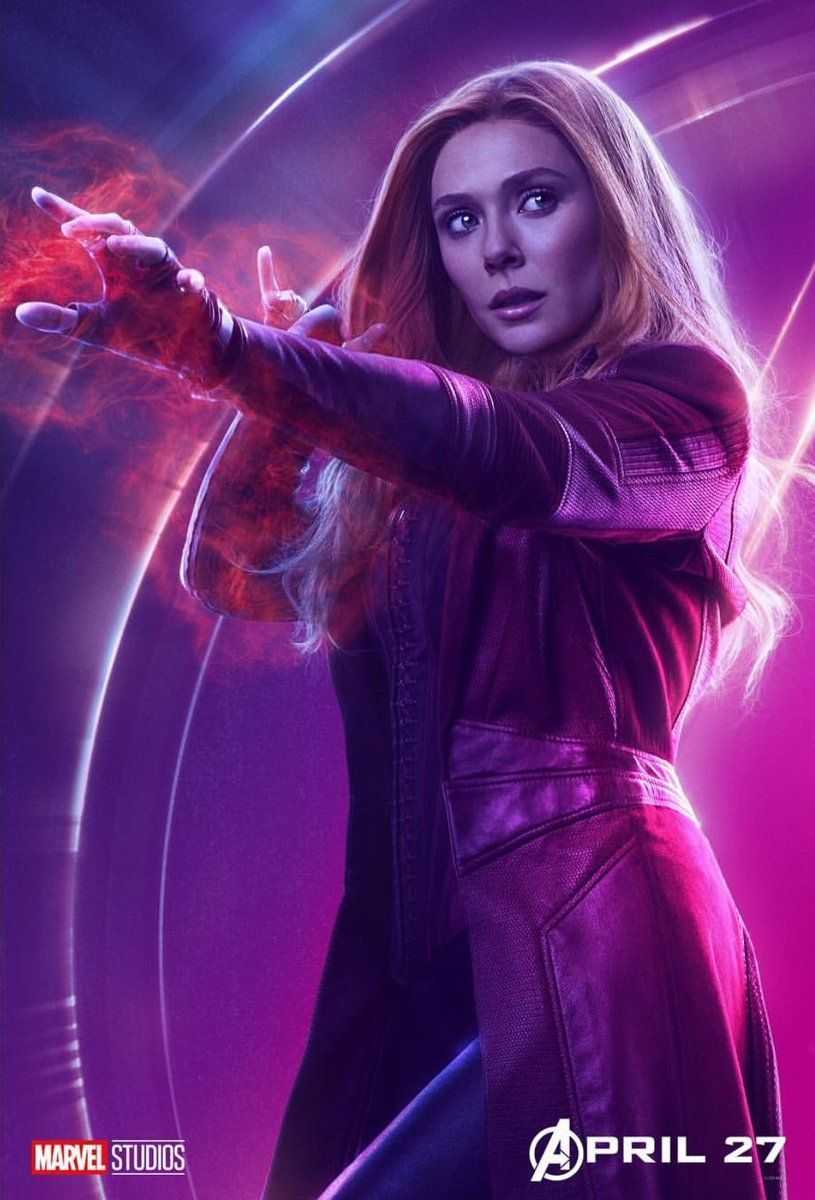 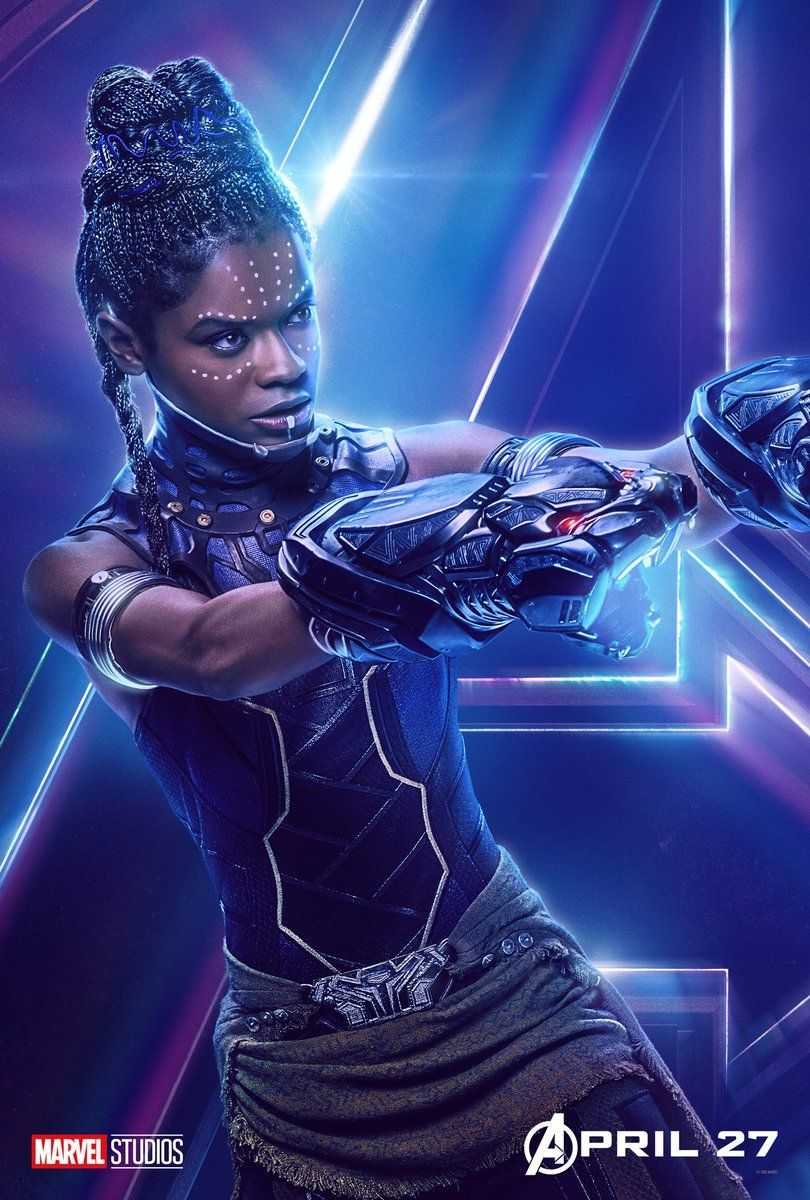 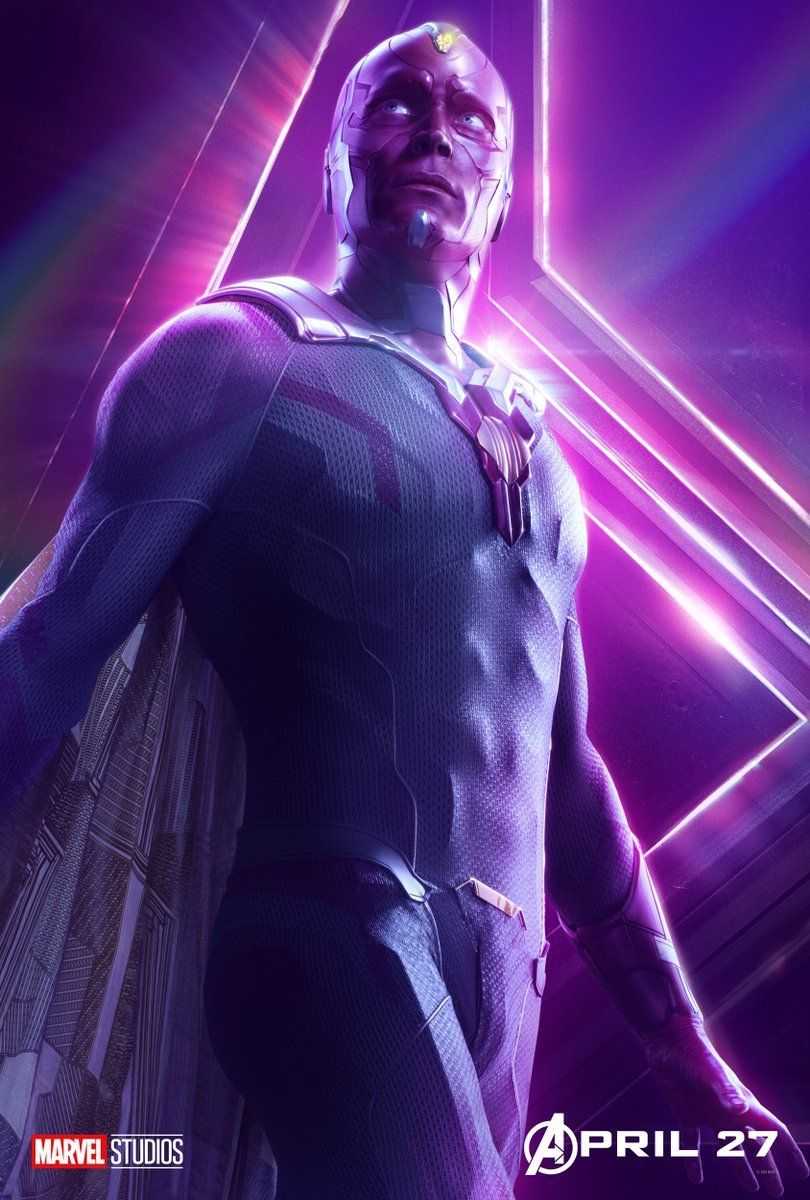 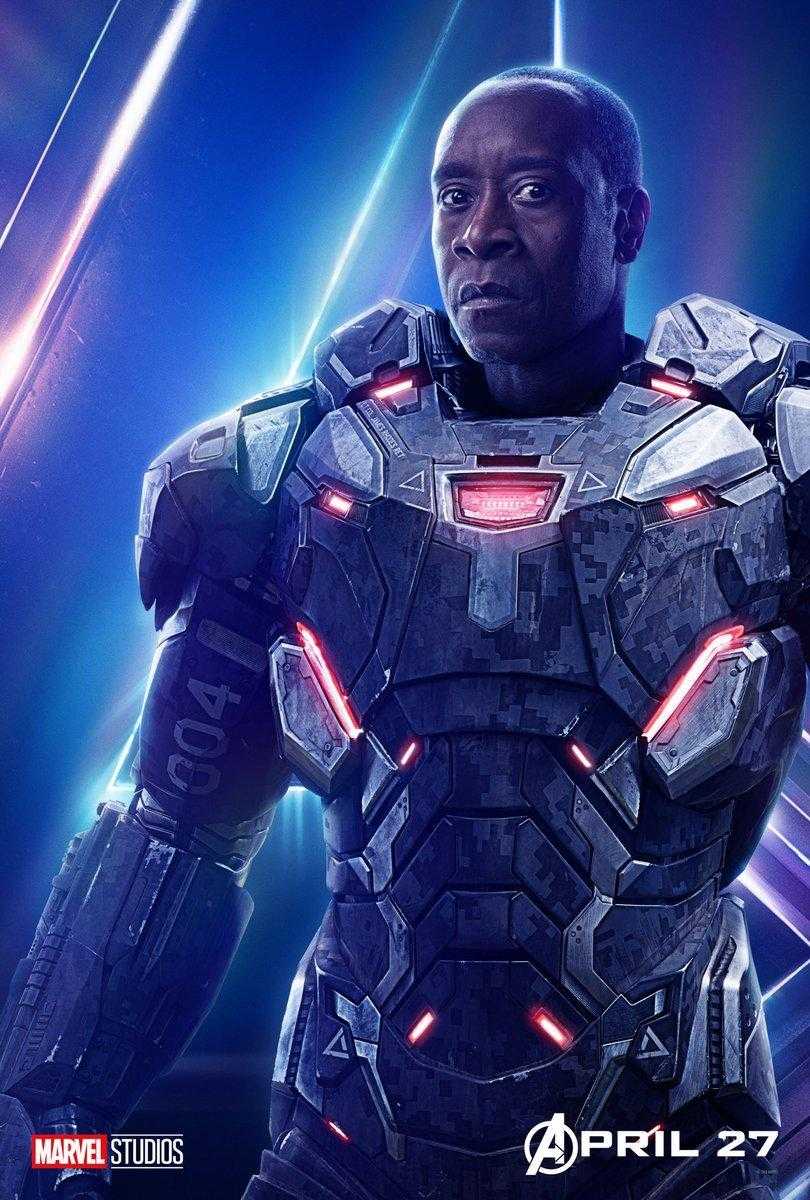