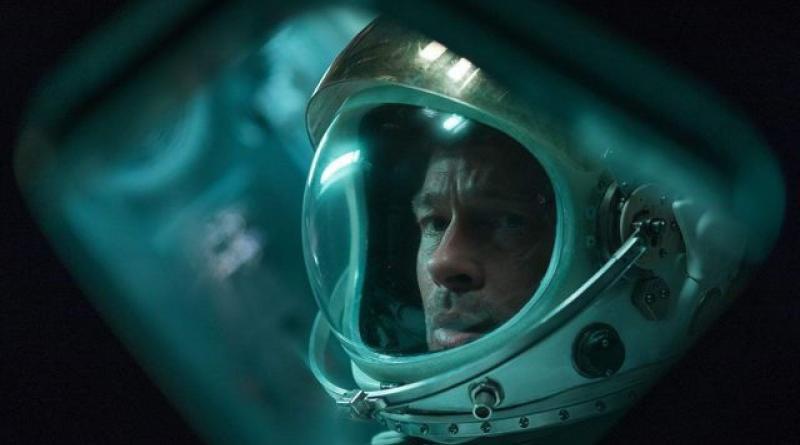 In the two minute tease we see astronaut Roy McBride (Pitt) and his team ambushed while travelling across the moon by possible ‘pirate activity’, leading to a high octane and deadly shootout…

Astronaut Roy McBride (Brad Pitt) travels to the outer edges of the solar system to find his missing father (Tommy Lee Jones) and to unravel a mystery that threatens the survival of our planet. His journey will uncover secrets that challenge the nature of human existence and our place in the cosmos.