According to recently cast Hellboy and Stranger Things star David Harbour, Scarlett Johansson’s standalone Black Widow film is set to start filming in June. Marvel has kept their plans for phase 4 of the MCU very close to their chest, so this film could be one of the first in the next slate of movies.

The actor was discussing the upcoming Marvel film at a recent Hellboy press junket and confirmed the start of filming, as well as praising the cast of the film:

I think it’s slated to start in June. I don’t think they have it fully boarded yet, but it’s a great character. I’m really excited about it. The Cast is fleshing out (with) Scarlett and Florence Pugh, I think they said. I know they were talking about Rachel Weisz. There’s some really great actresses.

So far Marvel have announced that the next slate of films will include Black Widow and The Eternals, which are expected to come out sometime next year, as well as Shang-Chi. Also coming up are sequels Guardians of the Galaxy Vol 3, Black Panther 2 and Doctor Strange 2, but we’ve yet to hear much from the cast and crew of the films! 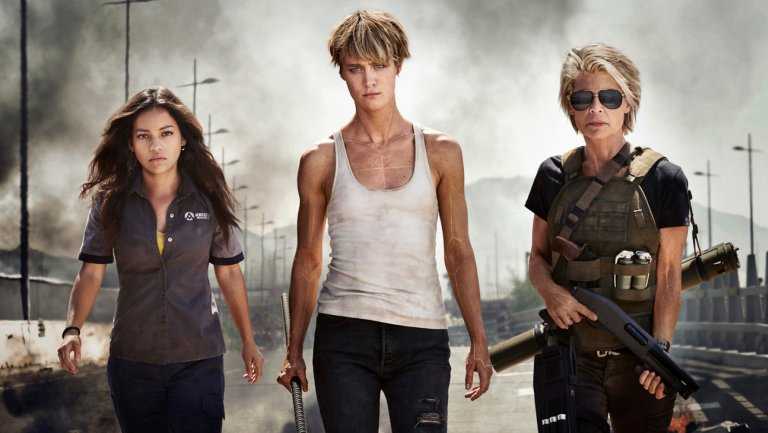