The CW has released a couple of new photos from tonights season finale of Black Lightning, titled ‘Shadow of Death: The Book of War’, with Tobias grouping together his forces for another attack!

Check out the images in the gallery below.

The episode was written by Charles D. Holland and directed by Salim Akil.

Black Lightning ‘Shadow of Death: The Book of War’ airs tonight, 17 April, on the CW 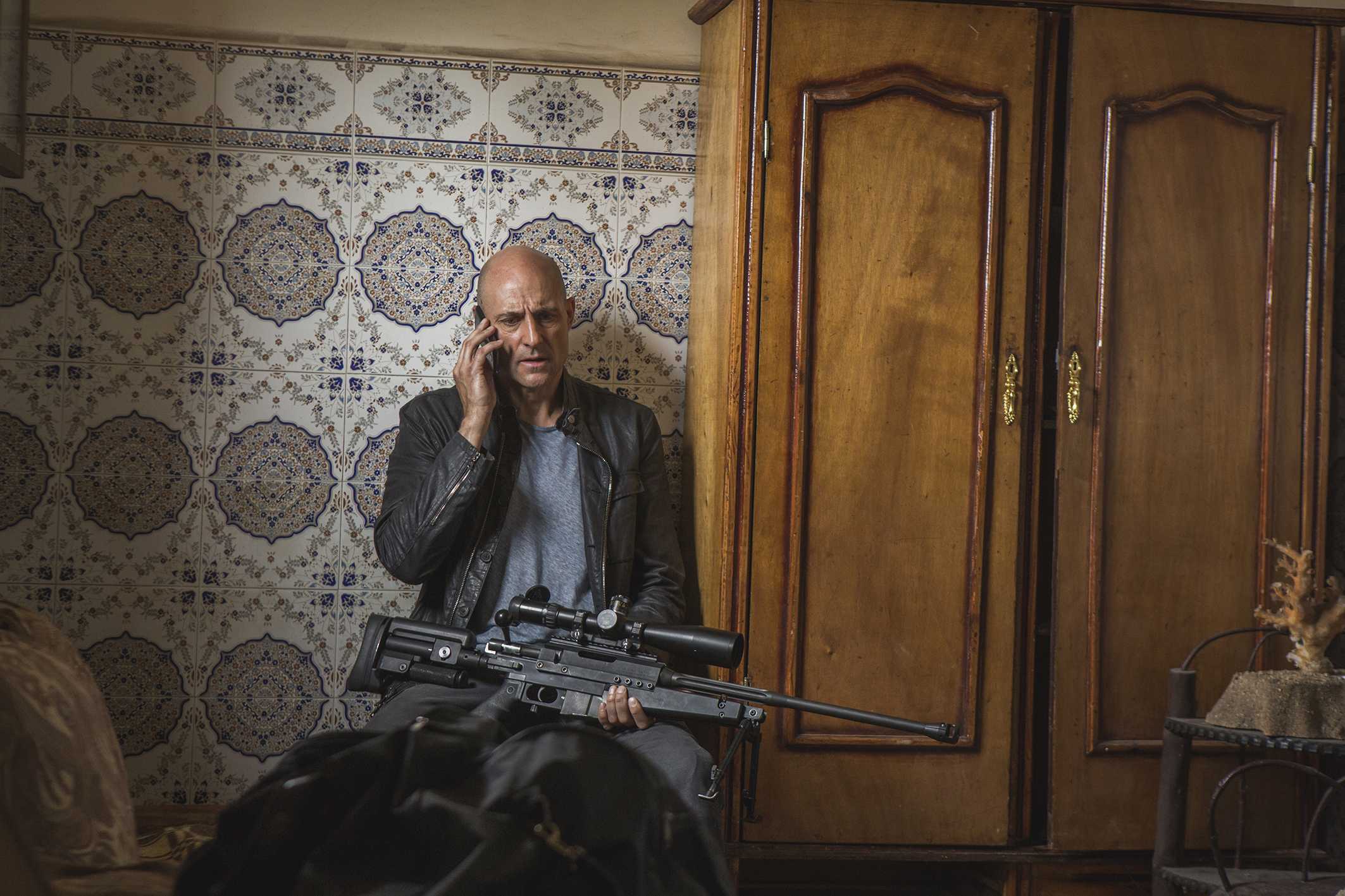