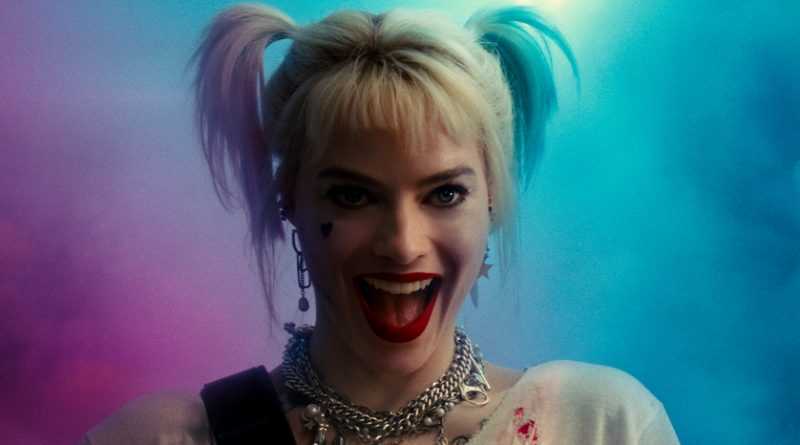 The official embargo lifted for the next instalment in DC films earlier today, so is Birds of Prey the next big hit for DC?

The critic consensus so far is: “With a fresh perspective, some new friends, and loads of fast-paced action, Birds of Prey captures the colorfully anarchic spirit of Margot Robbie’s Harley Quinn.”

Check out the official reveal in the video below!

The first reviews are in for #BirdsOfPrey: And the Fantabulous Emancipation of One #HarleyQuinn – currently it's #Fresh at 92% on the #Tomatometer, with 49 reviews: https://t.co/IBVfE50WLz pic.twitter.com/chiV1W1JQM

You ever hear the one about the cop, the songbird, the psycho and the mafia princess? “Birds of Prey (And the Fantabulous Emancipation of One Harley Quinn)” is a twisted tale told by Harley herself, as only Harley can tell it. When Gotham’s most nefariously narcissistic villain, Roman Sionis, and his zealous right-hand, Zsasz, put a target on a young girl named Cass, the city is turned upside down looking for her. Harley, Huntress, Black Canary and Renee Montoya’s paths collide, and the unlikely foursome have no choice but to team up to take Roman down.