Ahead of Joker’s release in the next two weeks, Warner Bros. Picture has released the first poster for Birds of Prey (And the Fantabulous Emancipation of One Harley Quinn) and it’s as colourful and bonkers as you’d expect for a Harley Quinn centric film!

Also joining the lineup are villains Black Mask (Ewan McGregor) and Victor Zsasz (Chris Messina), who’s representation and translation from the comics are slightly different to what I expected, but definitely intrigued to see more.

Check out the poster and banner below!

Birds of Prey (And the Fantabulous Emancipation of One Harley Quinn) will be released in cinemas on February 7, 2020. 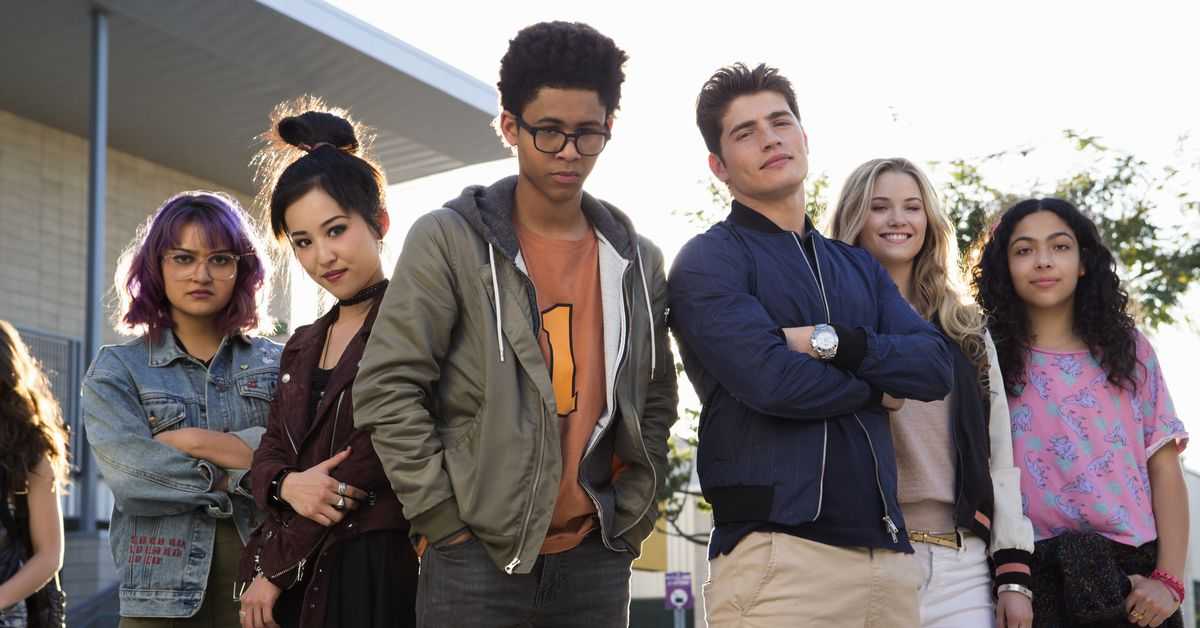 Runaways renewed for a second series at Hulu!

The Flash: Kevin Smith To Direct An Episode!