To celebrate the release there will also be an HMV Exclusive Three Film Collection which for the first time includes Bill & Ted’s Bogus Journey on Blu-ray in the UK. “Bill & Ted – The Most Excellent Collection” also includes the 4K restoration of Bill & Ted’s Excellent Adventure on Blu-ray disc. A fan collection not to be missed. 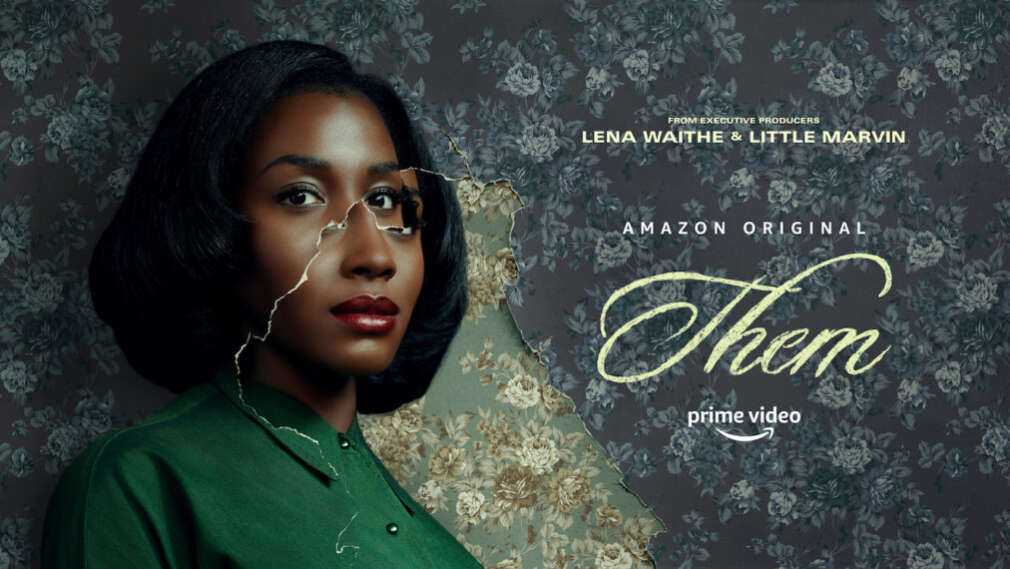