Ben Affleck to appear in ‘Aquaman And The Lost Kingdom’

Well this is quite the surprise to wake up to!

Aquaman star Jason Momoa has taken to social media to reveal Batman actor Ben Affleck will donning the cowl again to cameo in sequel Aquaman and the Lost Kingdom.

As seen in Momoa’s Instagram video, the surprise was busted due to a group on the WB studio tours exploring the backlot, driving directly past Ben Affleck’s clearly marked trailer. 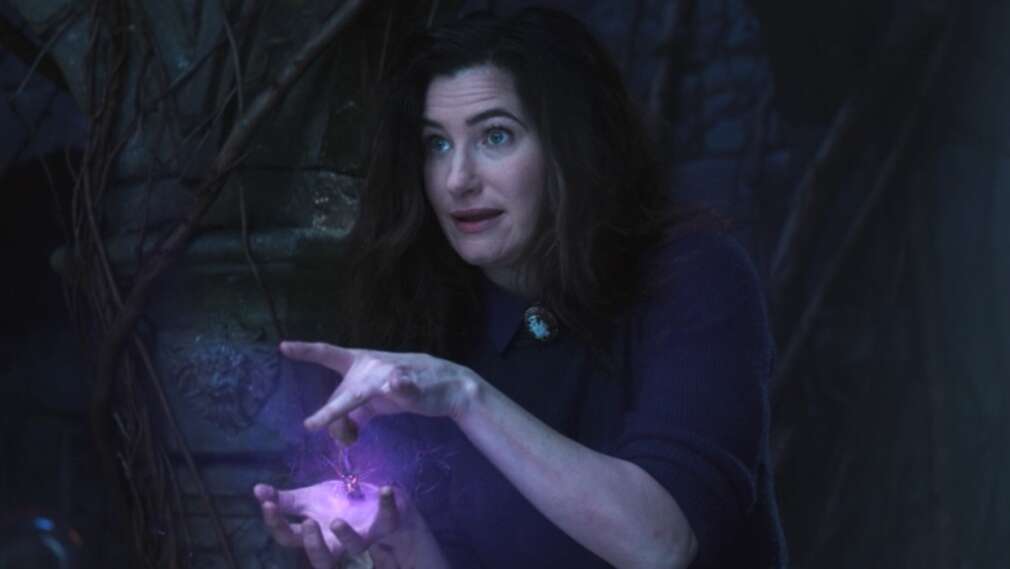 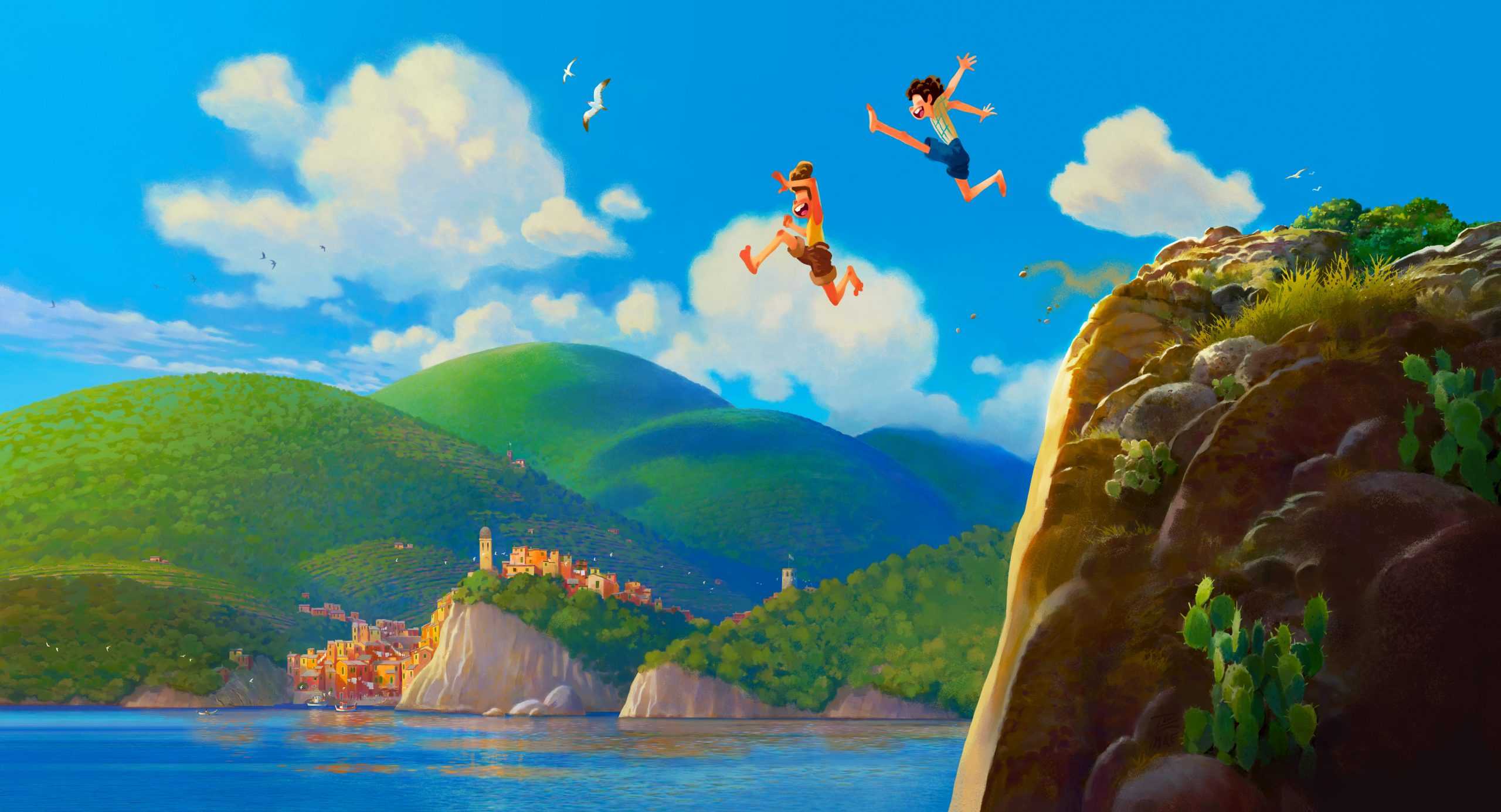