Following the release of the first TV spot that had the batmobile bouncing off Superman (Henry Cavill) and included the awesome question “do you bleed?” another television spot has landed with new footage

This time around we see an extended clip of the scene where Clark Kent meets Bruce Wayne (and also Lex Luther) at the swanky party seen in the third trailer. In the video when Clark Kent brings up the issue about “this masked vigilante in Gotham trampling on civil liberties”, Bruce replies, “Don’t believe everything you hear, son.” Oooh, burn!

Check out the amazing shutdown below… 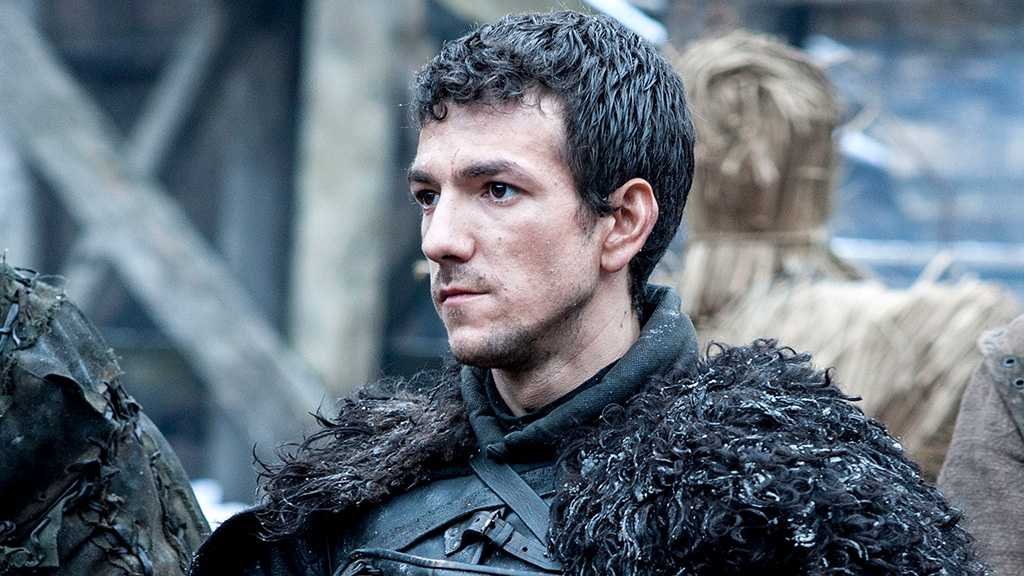