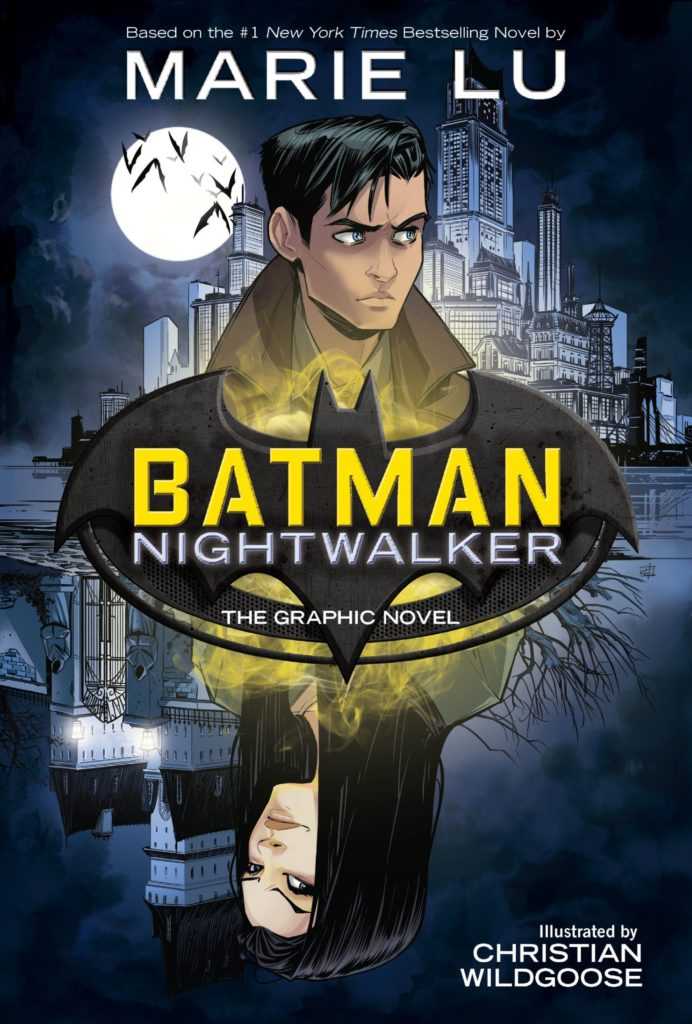 ‘Batman: Nightwalker’ is the latest addition to DC’s young adult series, DC Ink, based on the New York Times bestselling novel by Marie Lu. Gotham’s wealthy elite are being targeted in a string of deadly robberies by a brutal gang of criminals known only as the Nightwalkers. A newly turned eighteen-year-old Bruce Wayne intercepts one of the gang members in a thrilling car chase, but interferes in the GCPD investigation in the process, landing him in notorious psychiatric hospital Arkham Asylum for community service. The only lead the police have in the case is the mysterious and enigmatic Madeleine Wallace, so it’s up to young Bruce to unravel the mystery behind Arkham’s latest addition, and her ties to the Nightwalkers, before he becomes the next target.

The story is a thrilling mystery full of twists and turns that definitely keeps you turning the pages throughout! Yes it’s a bit of a slow burn at the start of the novel as Lu establishes her take on a younger Bruce, but as soon as he takes his first steps into Arkham Asylum and meets Madeleine, the pace definitely picks up.  The scenes between the two are filled with tension as Bruce tries to decipher Madeleine’s involvement in the case, whilst also trying to get a read on her true nature. As she reveals more and more similarities between hers and Bruce’s past, the two grow closer, but her ever shifting motivations lead you to question everything she says and does, is she really telling the truth? And who’s side is she really on? The character was written excellently and their interactions were a particular highlight of the novel.

The book also featured a great exploration of the psyche of the young Bruce Wayne, pre Batman, as he navigates his way through graduating high school and Summer break, spending time with his best friends Harvey Dent and newcomer Dianne before they go to college. Throughout the story we see Bruce’s detective and tech skills growing as he investigates the criminal gang that’s terrorising Gotham, in a strong character arc that definitely draws parallels to the Gotham television series. He’s definitely not the black and white, clear-cut Dark Knight we know just quite yet, but the strong desire to help make Gotham a better place is definitely instilled in the teenager. Alfred and Lucius Fox were also great additions, but I would have liked to have spent a bit more time with the classic characters.

The art by Batgirl’s Chris Wildgoose is very stylistic and almost manga inspired, each character’s faces were so detailed and expressive. I loved the noir style with the black and white colouring throughout, with splashes of vivid yellow highlighting the action, and in particular Madeleine’s origami creatures, in certain panels.

‘Batman: Nightwalker’ is a gripping and well illustrated novel that fans of FOX’s ‘Gotham’ will undoubtedly love, proving a successful addition to the DC Ink series. Delving into the early chapter of Bruce Wayne’s road to becoming Batman is a fascinating and clever move, as there’s just so much to explore in his journey. 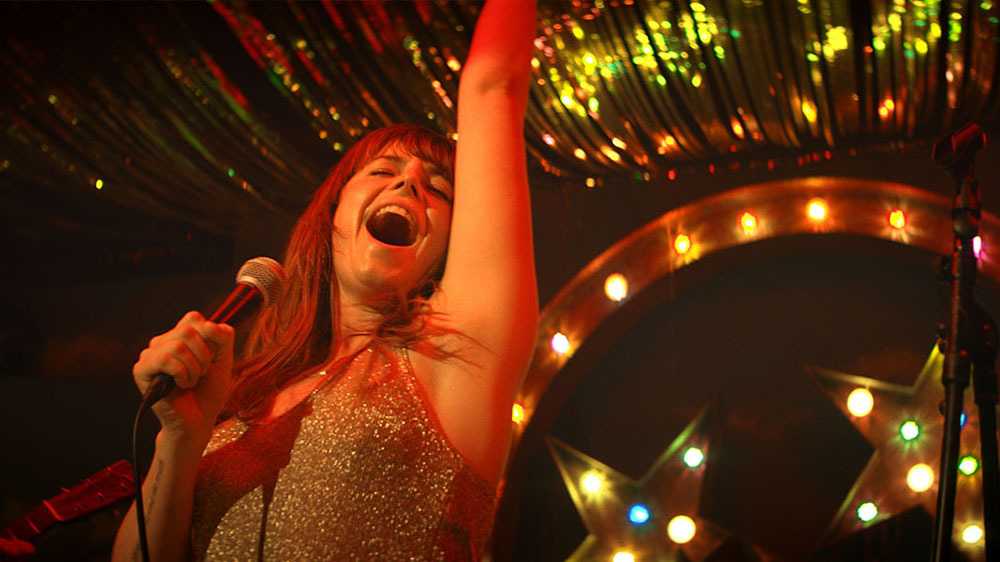 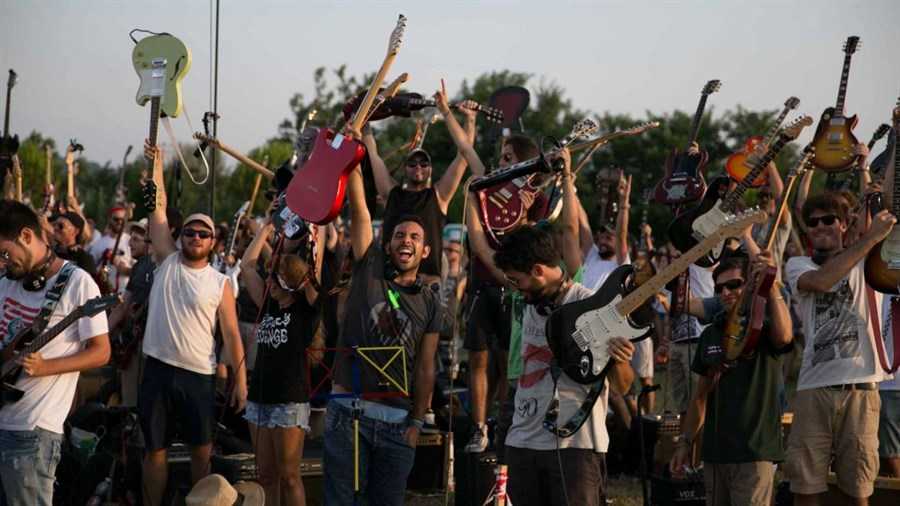