Batman: Matt Reeve’s film finally has a release date but no Ben Affleck

Following what feels like years of speculation and so many will he/won’t he stories, it’s finally official – Ben Affleck will know longer be playing Batman in Warner Bros. solo film, The Batman.

According to Variety, the Matt Reeves-directed project is now searching for a younger actor to pick up the mantle, as Warner Bros has released the official release date of the film as June 25, 2021. As part of the release, Variety noted that “studio execs have been very happy with early versions of Reeves’ draft and that he had been spending the past couple of months giving a final polish before he began meeting actors for the part.”

It appears the film will focus more on Batman’s detective skills, which is a long time coming considering he’s supposed to be the World’s greatest detective! Reeves has told outlet THR that he’s leaning towards a more noir style Batman tale, which is something that the current iteration has certainly lacked. Lets hope we get a different villain for once too!

I’m genuinely pretty gutted about this news, as for me Affleck’s turn as an older Dark Knight in Batman Vs Superman was one of the best portrayals of the character, especially in the warehouse action sequence. It’s not really that much of a surprise though considering he was initially going to direct the film himself, and was working on a script with DC’s Geoff Johns, but that fell through. Fingers crossed the same situation doesn’t happen with Henry Cavill that’s been heavily rumoured…

So who would you like to see play the World’s Greatest Detective? Let us know in the comments below! Our pick would be Jon Hamm, but this seems unlikely due to the younger actor Warner Bros. are searching for. 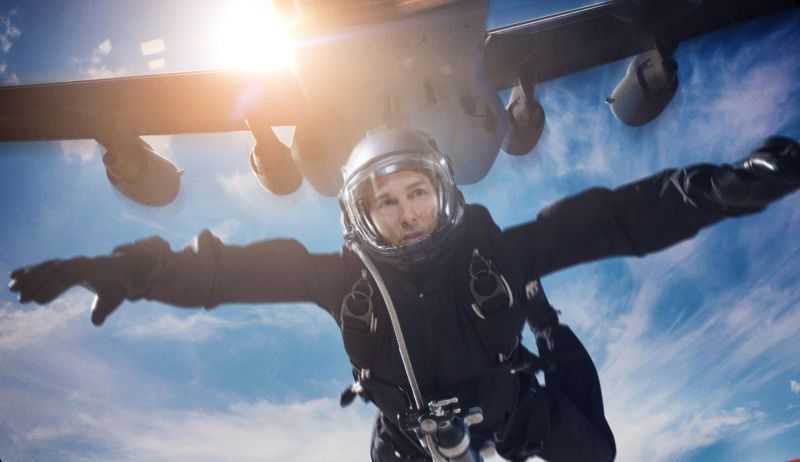 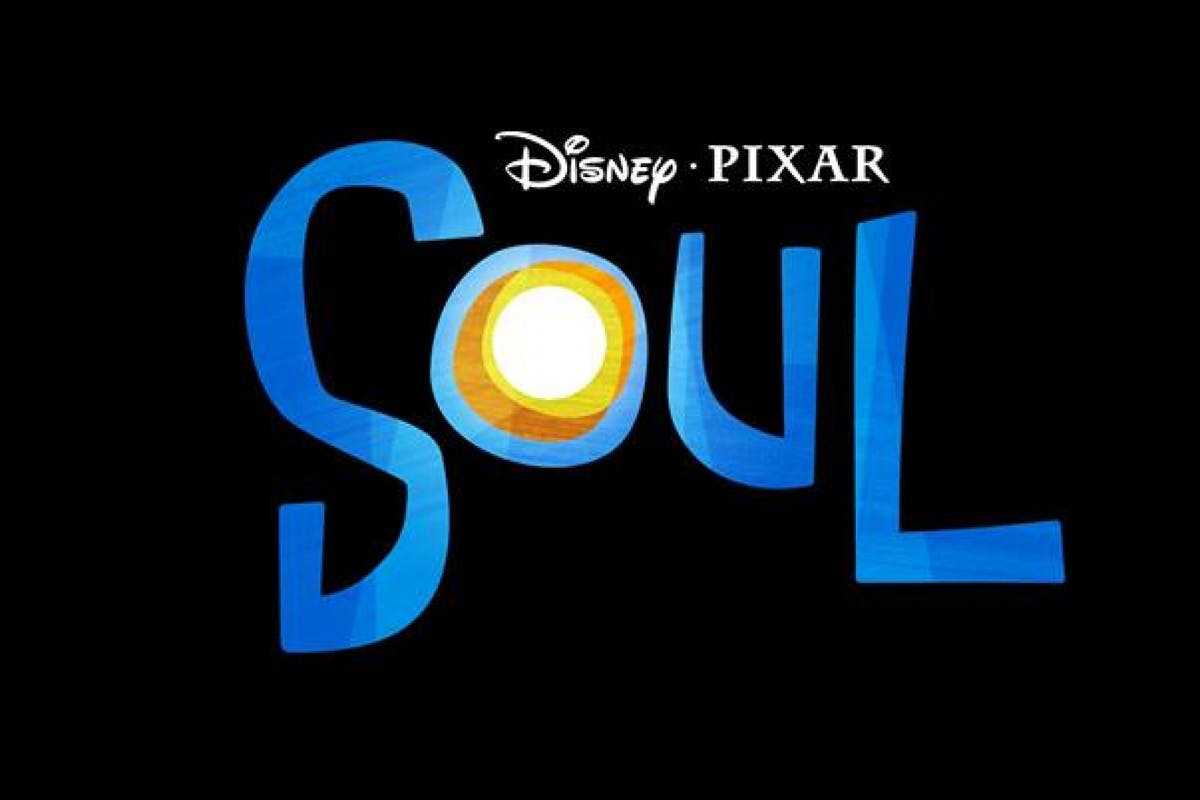