From the creative minds of Bruce Timm, J.J. Abrams and Matt Reeves, the series will utilize state-of-the-art animation techniques and technology, promising to “once again reinvent Batman and his super-villains with sophisticated storytelling, nuanced characters and intense action sequences all set in a visually striking world.”

This marks Timm’s return to the world of the Bat following his iconic work on the Emmy-winning Batman: The Animated Series, which ran from 1992 through 1995.

“We are beyond excited to be working together to bring this character back, to tell engrossing new stories in Gotham City,” said Timm, Abrams and Reeves in a joint statement. “The series will be thrilling, cinematic and evocative of Batman’s noir roots, while diving deeper into the psychology of these iconic characters. We cannot wait to share this new world.”

BATMAN: CAPED CRUSADER and MY ADVENTURES WITH SUPERMAN coming soon to @HBOMax and @CartoonNetwork.https://t.co/lwqHZWvN0O pic.twitter.com/FXVdZDaza6 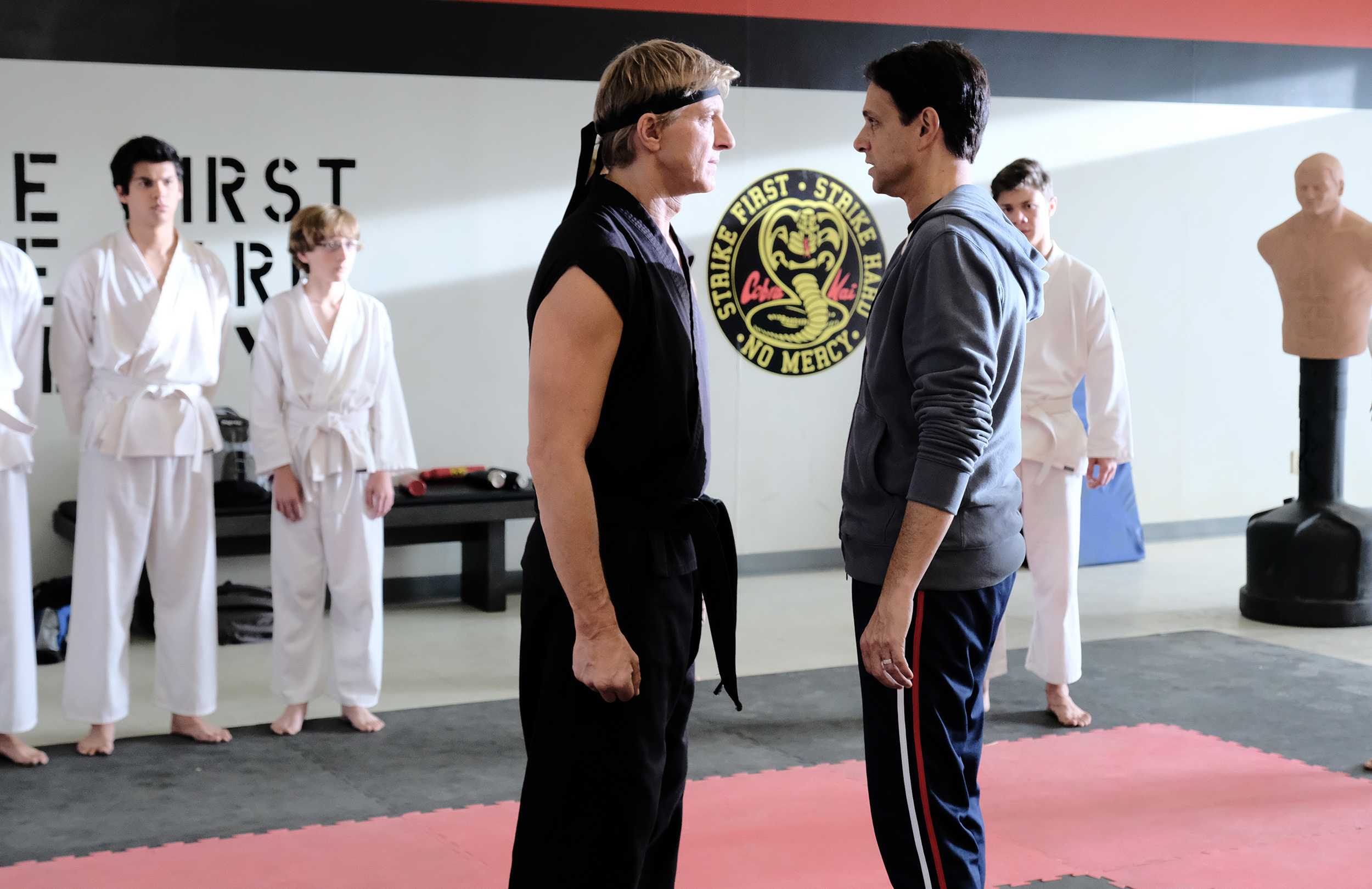 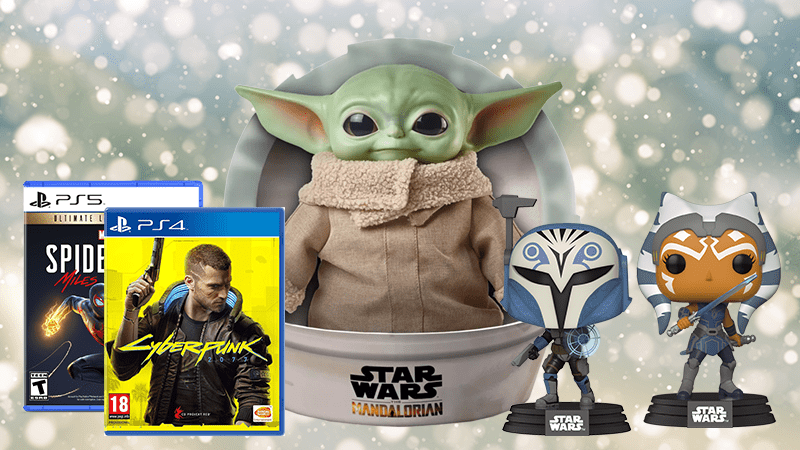