Edgar Wright has written and directed a sharp and satisfying heist movie that has heart, soul and some stunning set pieces. Wright has retained a lot of the comic genius that was on display in Shaun Of The Dead and subsequent sequels, but manages to be thrilling and exciting at the same time.

Baby Driver is a getaway driver for bad big boss Kevin Spacey and his band of merry men, and women, that rob banks with the relish of comic book villains. Baby is very good at what he does, but a trauma in childhood that leaves him with tinnitus means he relies on his iPods to block out the drum-hum and help him focus on driving the baddies to freedom. An old debt to Spacey means Baby just can’t get out the gang’s clutches, however a romantic sub plot rears it’s head leading to a change of attitude for baby. If it sounds slightly old hat, Wright had an ace up his sleeve. 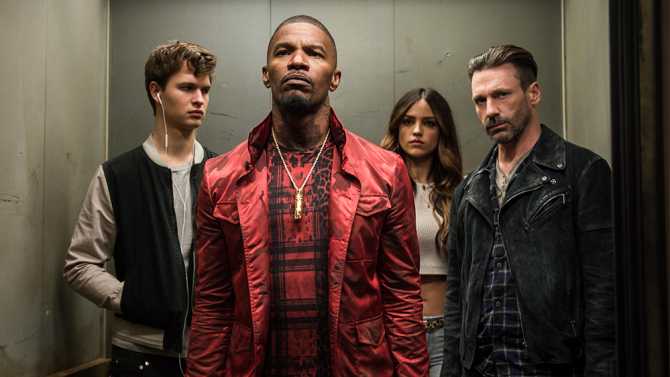 The amazing soundtrack turns this average heist flick into a modern day musical, but without all the cringe. Everything seems choreographed to the music, but there’s no dance routines or spontaneous singing. It’s grounded in the real world, but seen and heard through Baby’s eyes, music permeates everything he does.

The film is clever and joyful, despite the dark subject matter and characters, and Ansel Elgort is a charismatic and likeable lead. If there are any criticisms I could make, it would be the running time. It suffers from “too many endings” syndrome but I understand why they felt they had to do this. The bad guys in the heists are also quite 2 dimensional, there was a point it felt like we were watching some cut scenes from Suicide Squad, but i’m perhaps nit picking here.

The chase sequences are excellent, the cast all seem committed and it’s worth saying again that the music is also very good, and unlike some other films I could mention, there is a real reason for the music, not just a bunch of groovy tracks the producers think will help sell it in the trailer.

I hope it does well Wright deserves it, and I would watch more from him in a similar vein. Check it out now! 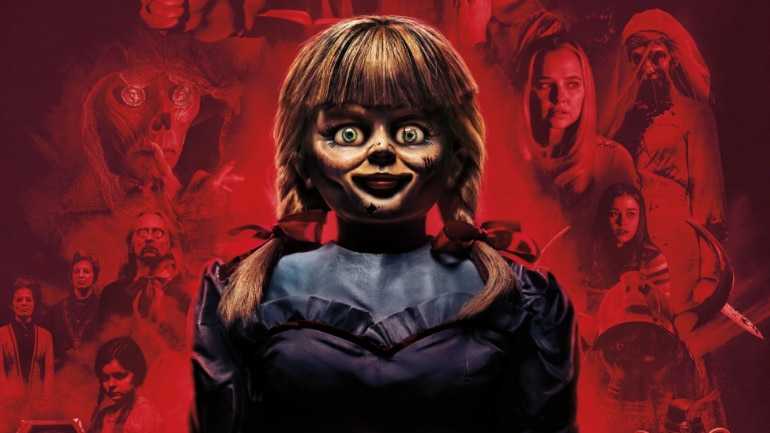 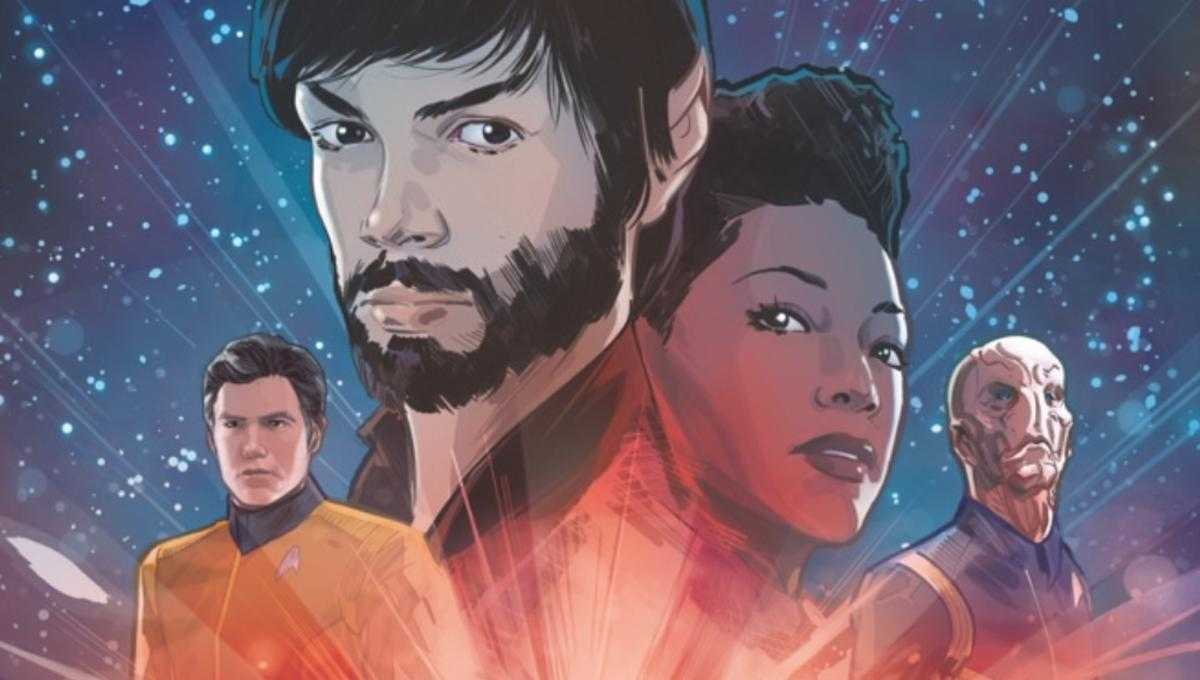