Marvel has unveiled the release date and special features of the record breaking Avengers: Infinity War, the cinematic event will be released digitally on July 31 and Blu-ray on Aug. 14 with over two hours of bonus features!

BONUS MATERIAL (may vary by retailer):

Blu-ray & Digital:
Strange Alchemy (5:08)– Share the thrill of characters from across the MCU meeting for the first time—and discover why some were teamed up together.

The Mad Titan (6:34) – Explore the MCU’s biggest, baddest villain, his trail of influence through the stories, and the existential threat he represents.

Beyond the Battle: Titan (9:36) – Dive into the climactic struggle on Thanos’ ruined world, including the epic stunts and VFX, to uncover the source of its power.

Beyond the Battle: Wakanda (10:58) – Go behind the scenes to find out how the filmmakers pulled off the most massive and challenging battle Marvel had ever attempted.
Deleted and Extended Scenes (10:07)

Happy Knows Best (1:23) – Tony and Pepper spar over the details of their upcoming wedding—until a hassled Happy Hogan pulls up with an urgent request.
Hunt for the Mind Stone (1:24) – On a darkened street, Wanda Maximoff and the wounded Vision attempt to hide from Thanos’ brutal allies.

The Guardians Get Their Groove Back (3:20) – As Peter Quill and Drax quarrel over their failed mission to Knowhere, Mantis interrupts with news.

A Father’s Choice (4:00) – Thanos confronts Gamora with a vision from her past—and with lying to him about the Soul Stone. 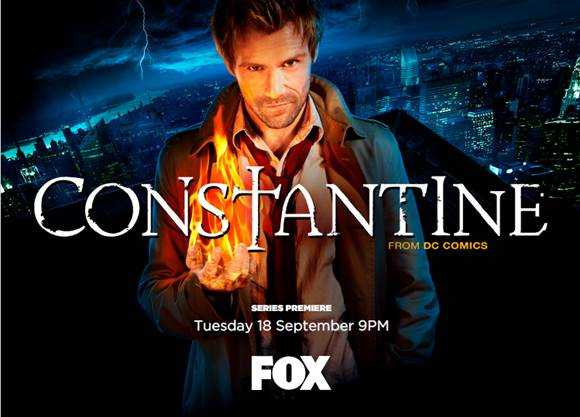