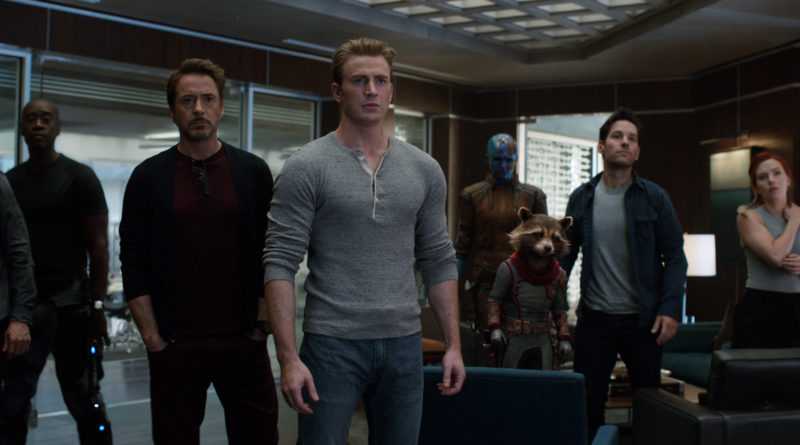 ‘Avengers: Endgame’, Marvel Studios’ epic conclusion and final entry to their 11 year saga, has smashed the UK and Ireland box office records in its opening weekend.

The film has also broken the biggest opening day of all time record, previously held by ‘Star Wars: The Force Awakens’ with £11.9M on Thursday 25th April.

‘Avengers: Endgame’ is currently playing in cinemas in the UK and Ireland