The CW has released a bunch of new promotional pictures for this week’s eighteenth episode of Arrow, titled ‘Fundamentals’, featuring Oliver back in his season one costume.

Check out the pictures and trailer below! 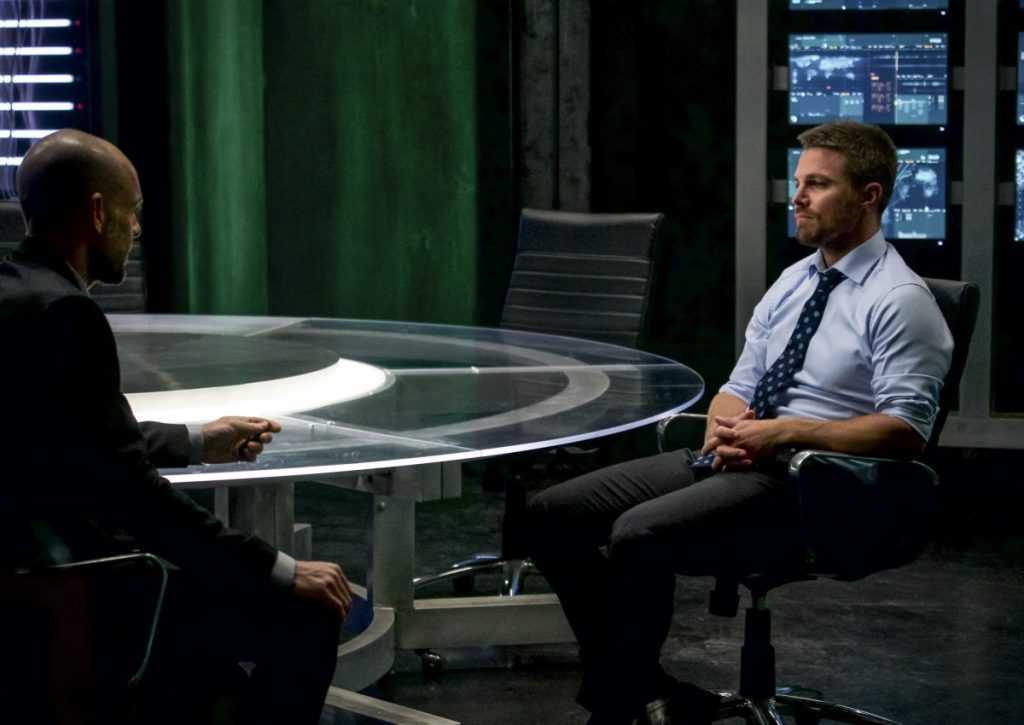 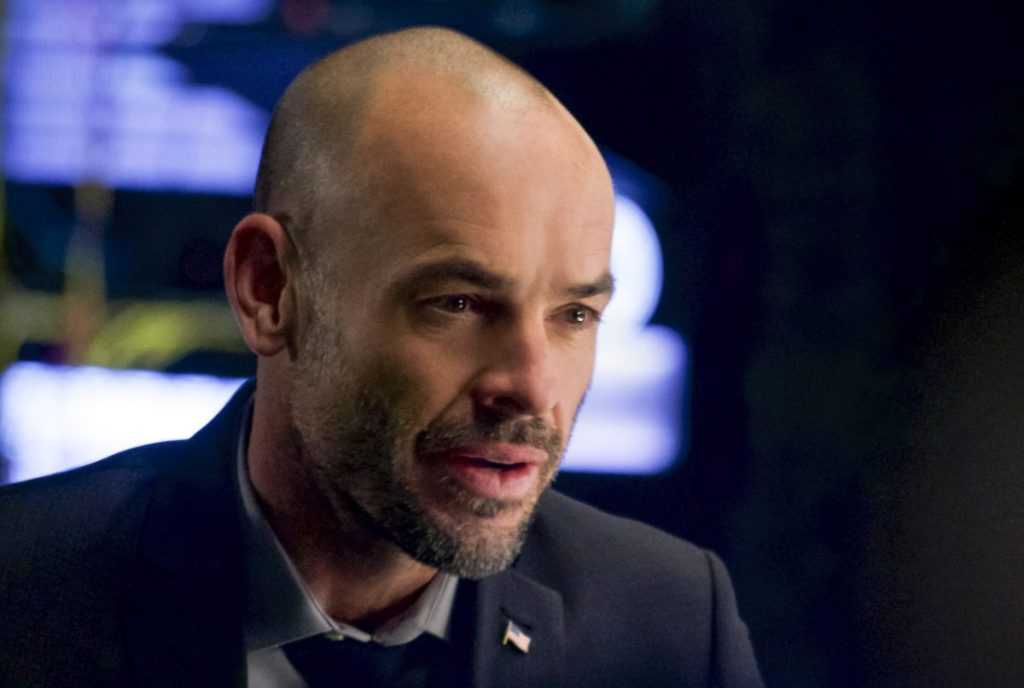 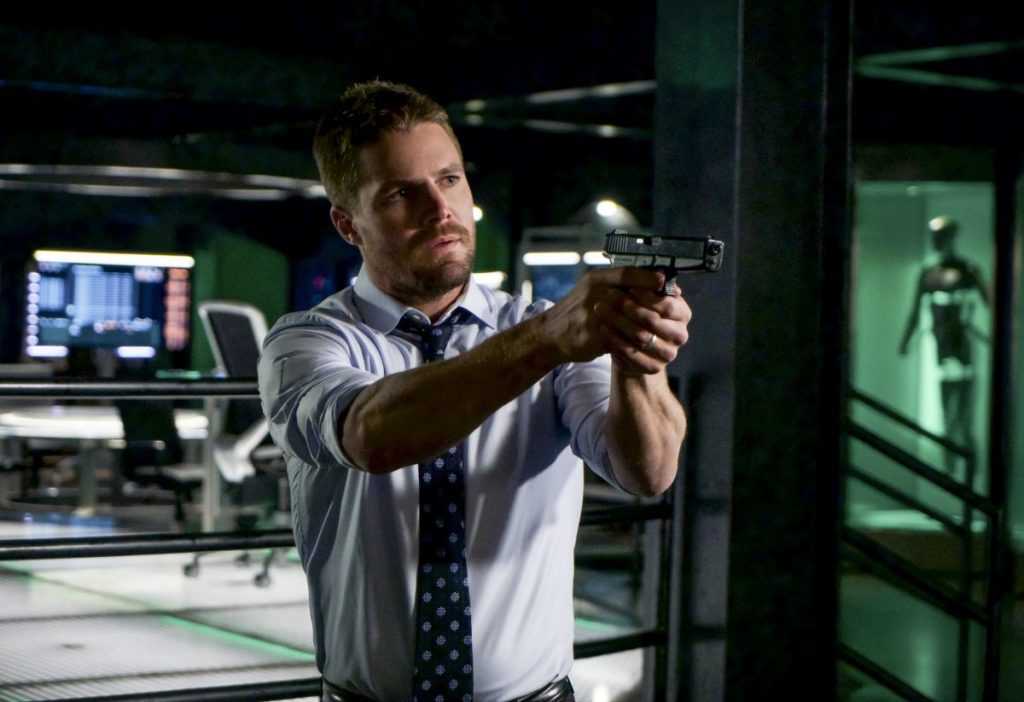 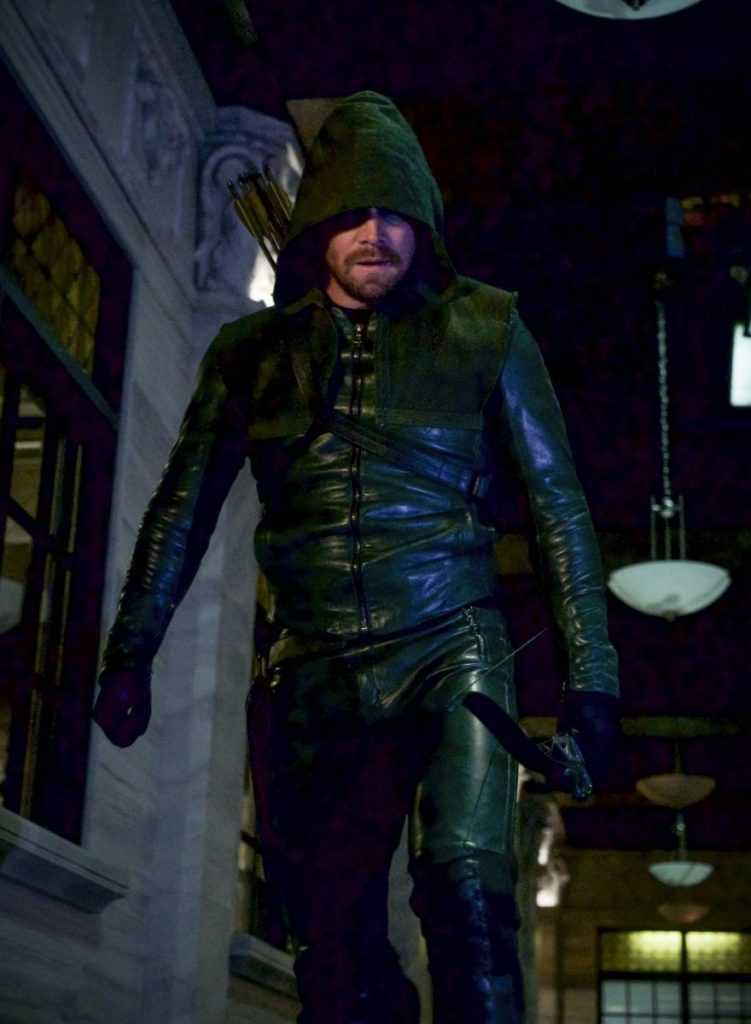 OLIVER IS VISITED BY A GHOST FROM HIS PAST — In his darkest place yet, Oliver (Stephen Amell) wonders if he has failed at everything – being a father, a mayor and a hero. His frustration rising, Oliver lashes out at Felicity (Emily Bett Rickards) and William (guest star Jack Moore). A surprising visit from an old friend has Oliver questioning his next move.

Arrow “Fundamentals” will air on Thursdays April 12th on the CW. 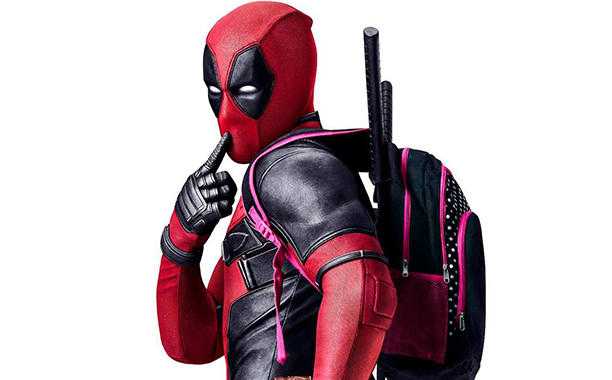