The CW has released a brand new promo for the fifteenth episode of Arrow, titled ‘Training Day’ which sees the newly legalised Team Arrow try and work with the Star City Police Department, much to Rene’s dismay!

Arrow episode fifteen “Training Day” will air on Monday, March 11, on The CW. 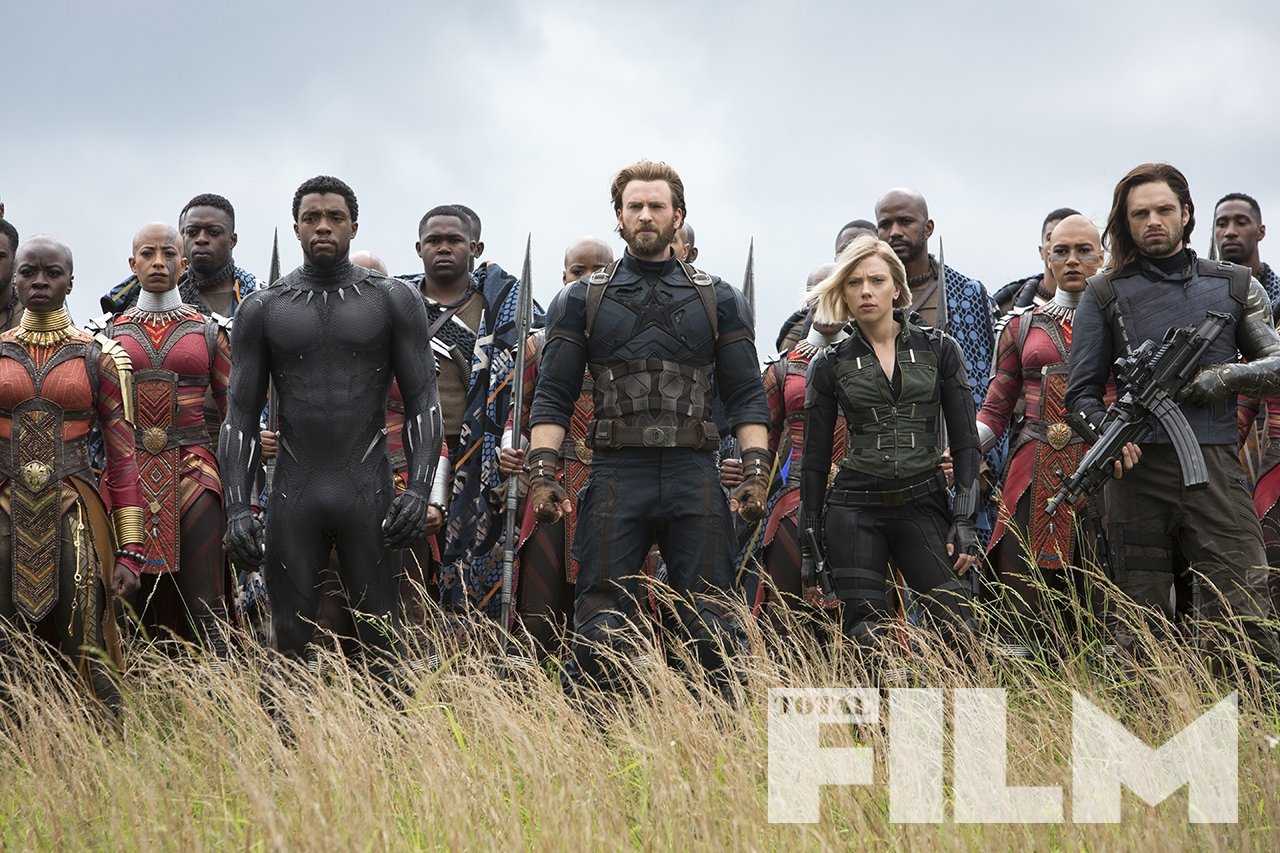 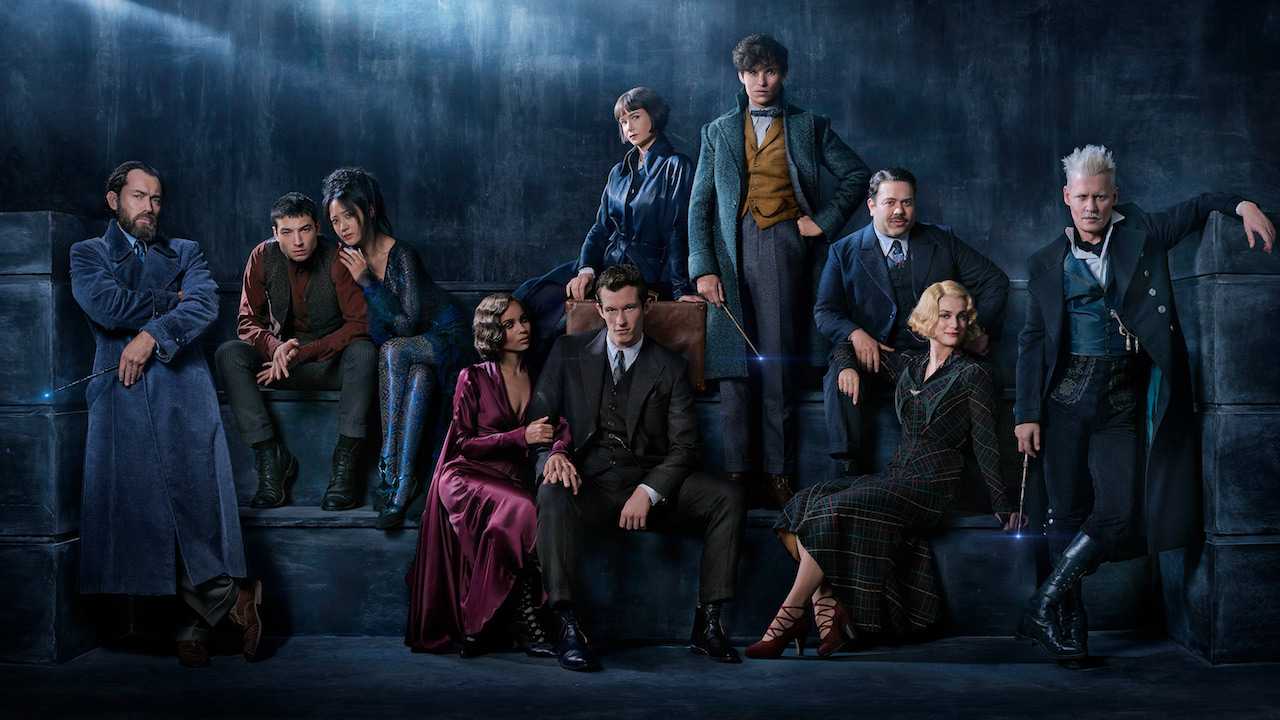