The CW has released a brand new promo for the fourteenth episode of Arrow, titled ‘Brothers and Sisters’ which sees Felicity come head to head with arch nemesis Ricardo Diaz!

Check out the promo below.

It looks like Oliver and Felicity will finally uncover Diggle’s deal with Diaz in this episode, putting a strain on the OTA. Along with that, the show’s new ‘Suicide Squad’ team are set to return as Kelly Hu will guest star as China White, alongside Amy Gumenick as Cupid, and Liam Hall as Joe Wilson.

Arrow episode fourteen “Brothers and Sisters” will air on Monday, March 4, on The CW. 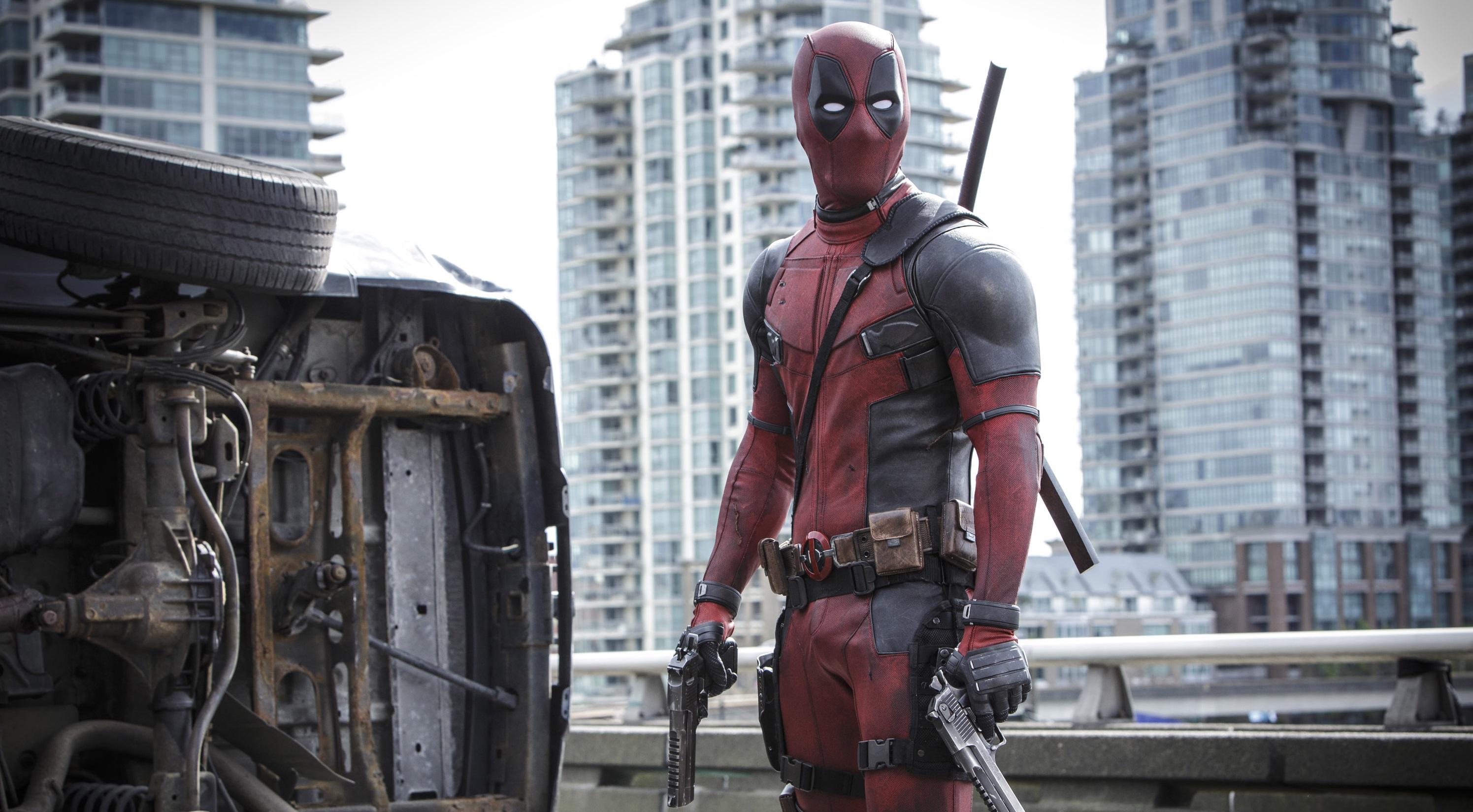