From Academy Award, BAFTA and Golden Globe Award winners Chris Miller and Phil Lord (“Spider-Man: Into the Spider-Verse,” “The Lego Movie,” “21 Jump Street”), the eight-episode first season will launch with three episodes, followed by one new episode weekly, every Friday.

Created and directed by Miller, “The Afterparty” is a genre-defying series centered on a murder mystery at a high school reunion. Each episode explores a different character’s account of the fateful evening in question, all through the lens of popular film genres and unique visuals to match the storyteller’s perspective. 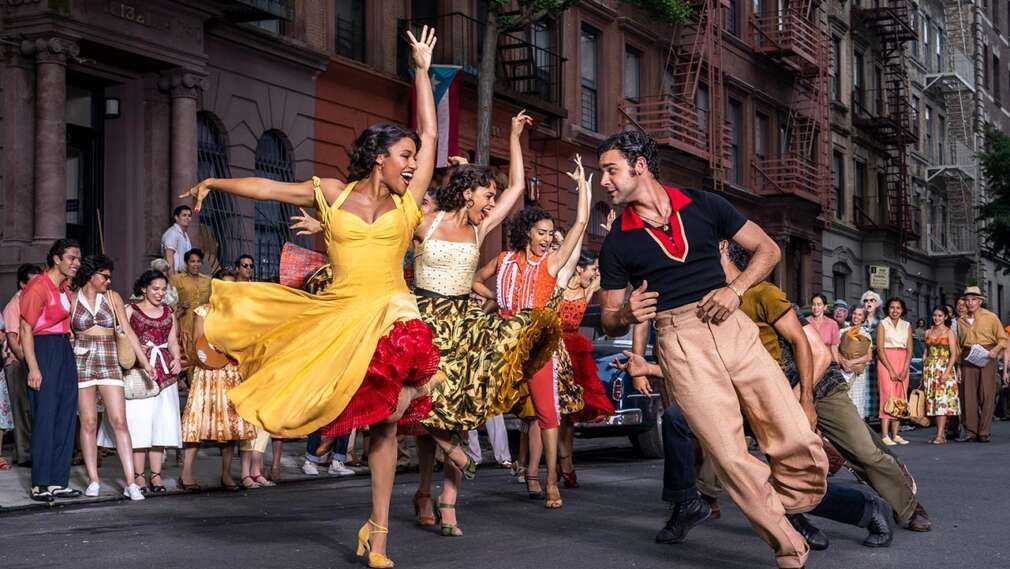 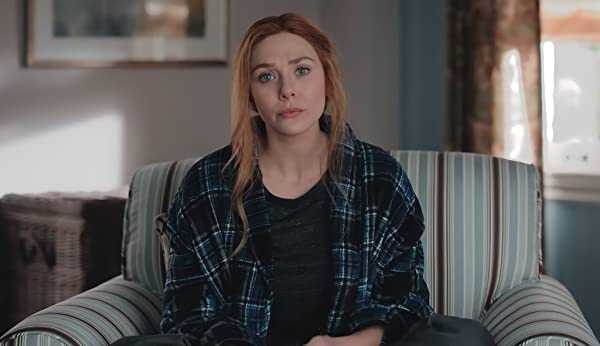