In season 2, Baba Voss (Jason Momoa) struggles to reunite his family. His estranged brother Edo (Dave Bautista) has captured Baba’s daughter Haniwa, vowing to exact his revenge against his brother. Meanwhile, the threat of war looms between the Kingdom of Paya and the Trivantian Republic, drawing Baba and his family directly into the center of the conflict. 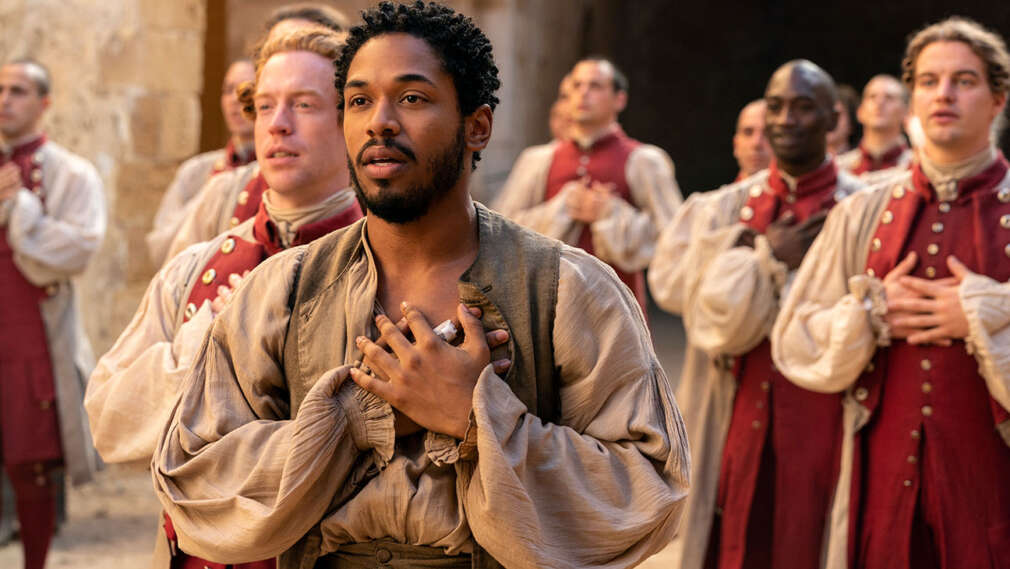 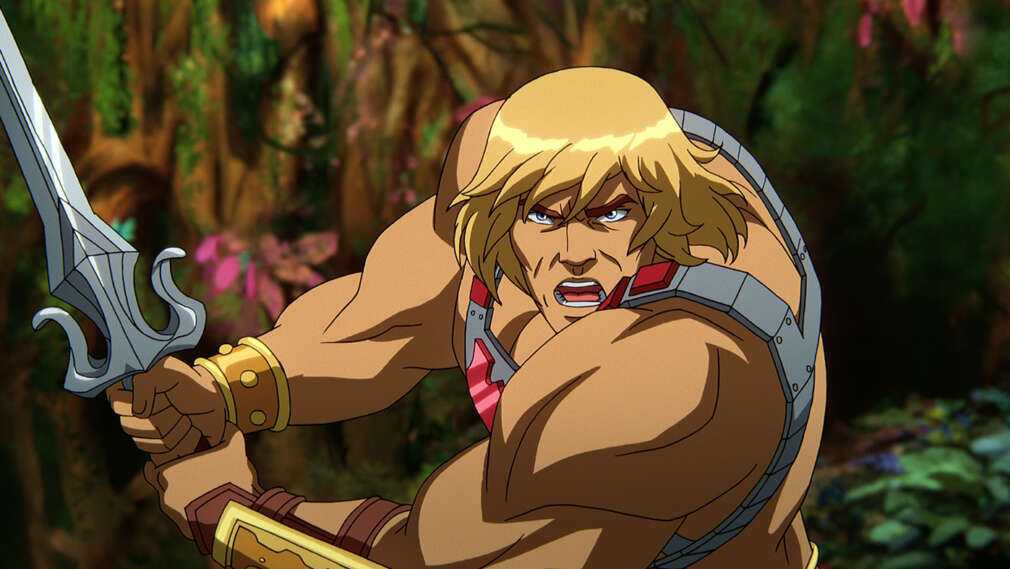