It’s an interesting idea that a movie franchise can form part of an extended universe. It’s only in recent years that the concept has really been brought to incredible financial and storytelling success with Marvel, and it’s creations that cross each others paths with alarming regularity. Not wanting to be left behind, DC are following suit and Universal have launched their attack with The Mummy, the start of the Dark Universe that includes Dr Jekyll, Frankenstein, Dracula and probably a whole host of classic movie monsters.

It probably seems new and ground breaking, but i’m sure there will be many of you that remember a classic era of movie making, that also saw the chance to cross pollinate characters. Sure it was ridiculous, Frankenstein meets The Wolfman and eventually House of Frankenstein where The Monster meets Dracula and The Wolfman, but those film cross overs were essentially the first extended universe’s. So in a similar vein, we have Annabelle, Creation, where we see another outing for the creepy childs doll, that seems to be a conduit for demons throughout the ages.

This movie takes us even further back than previous film Annabelle, and is actually the 4th in a series of movies that started with The Conjuring. The studio has been clever here, introducing an extended universe in the horror genre, without us even realizing it. The film gives us what we would expect, an origin story of sorts, that shows us the tragic story of Sam and Esther Mullins, that lose their 5 year old daughter Bee (Annabelle) in a freak car accident. When they suspect their daughter’s spirit is trying to return to the, Sam makes a doll to house her spirit, but it’s really not her but an evildemon, or something, out to wreak havoc. The doll is locked away and kept at bay, until Sister Charlotte and her 6 orphan girls arrive to stay at the house, and the doll is released from it’s prison allowing all hell to break loose.

The film is directed by David F Sandberg, who previously gave us the unsettling Lights Out, and what we receive is a horror film that is directed by someone who knows what scares us. It has a series of creepy tropes that we all recognise, the trouble is it all seems to come in a checklist. 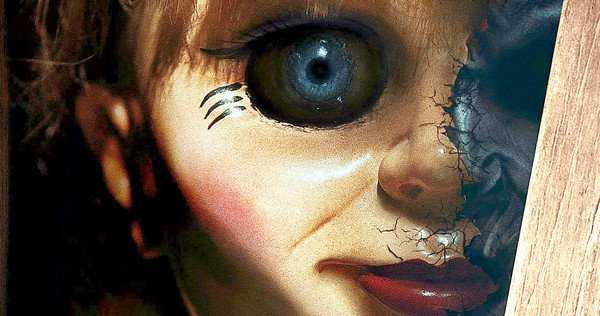 It all comes at the audience one after the other, and you get the feeling they are throwing everything at us in the hope that something stuck. It’s all well put together, and the jumps are scary, the acting is fine and the direction on point, but there’s a desperation about the screenplay, almost as if they were worried it wasn’t eerie enough, so let’s do this, and this, and this. It left we with a confusion as to what the demon involved here could actually do.

It seems to have incredible power, yet when it really needs to exert itself, like getting out of a well covered with a lid, it really struggles. I know, it’s picky inconsistencies, but i like my demons to have motive and established skill sets. This one seems to be able to animate scarecrows and dolls, but can’t get out an old cupboard covered with pages of the Bible. Give me some parameters, please.

On the whole though, I think fans of the genre will love this release, and like I said it’s really well put together and executed. Now if we can just get Annabelle meets Chucky, I think they may be onto something. 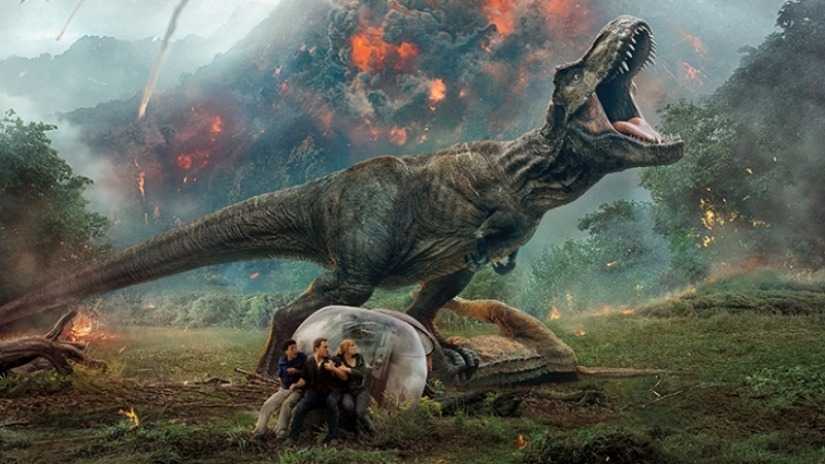 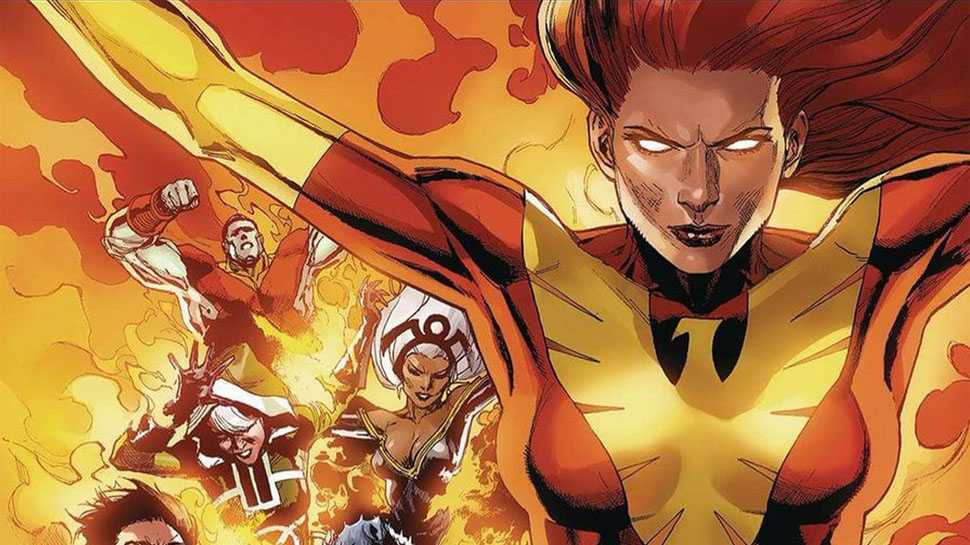