The teaser poster was first revealed during the show’s Comic-Con@Home panel, where showrunner Rafe Judkins’ (Agents of S.H.I.E.L.D., Hemlock Grove) also confirmed that the series will exclusively stream on Amazon Prime Video in more than 240 countries and territories worldwide in November 2021.

The Wheel of Time is one of the most popular and enduring fantasy series of all-time, with over 90 million books sold. Set in a sprawling, epic world where magic exists and only certain women are allowed to access it, the story follows Moiraine (Rosamund Pike), a member of the incredibly powerful all-female organisation called the Aes Sedai, as she arrives in the small town of Two Rivers. There, she embarks on a dangerous, world-spanning journey with five young men and women, one of whom is prophesied to be the Dragon Reborn, who will either save or destroy humanity. 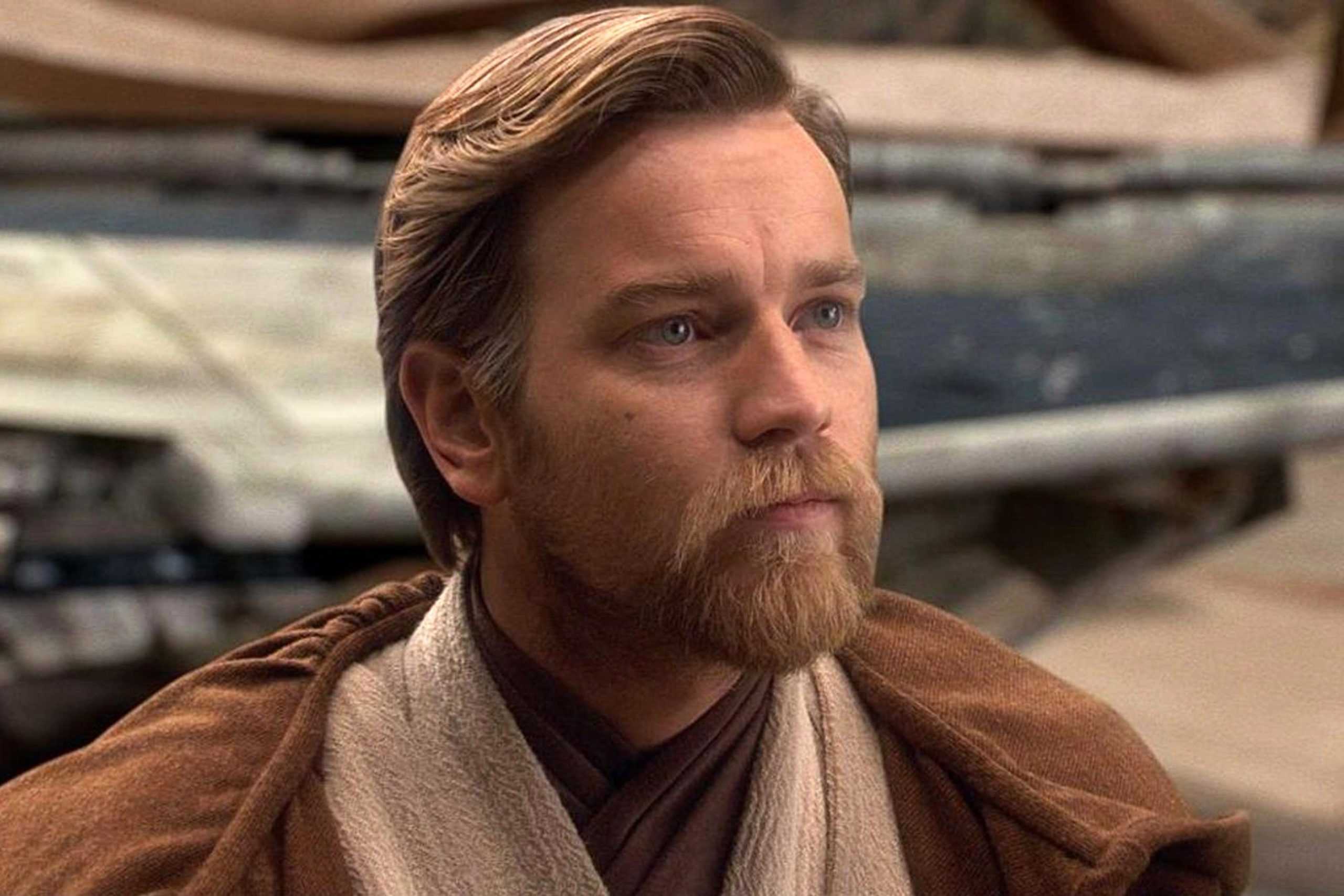