Amazon Studios and Michael B. Jordan’s Outlier Society have released the first action-packed trailer for upcoming revenge thriller Tom Clancy’s Without Remorse, which charts the origin of John Clark.

Clark, one of the most popular characters in author Tom Clancy’s Jack Ryan universe, is an elite Navy SEAL who uncovers an international conspiracy orchestrated by powerful political figures, while seeking justice for the murder of his pregnant wife. 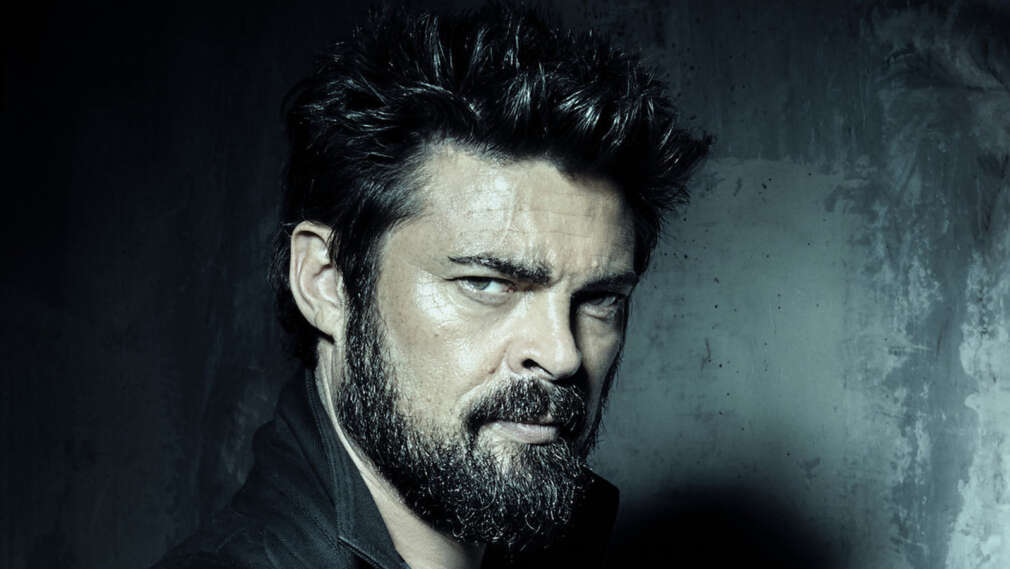 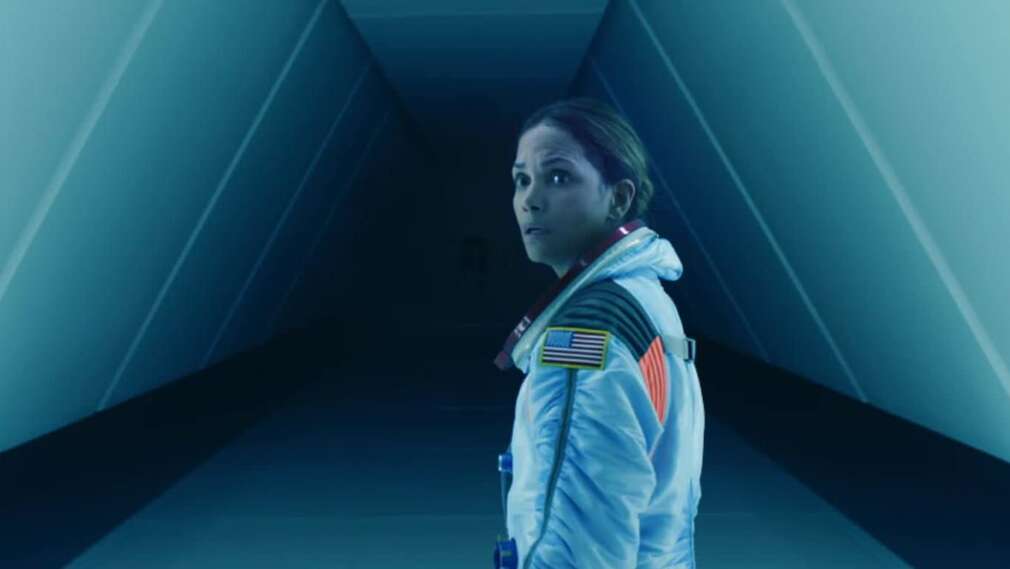 Experience the dark side of the moon in new ‘Moonfall’ trailer