Amazon Studios has announced it has ordered a third season of its action series HANNA following the reception of the second season, which launched on 3rd July on Prime Video.

“I’m absolutely thrilled to be able to give HANNA a third season,” said David Farr. “When we set out on this journey, I had in my mind a drama that would excavate Hanna’s past, challenge her in entirely new ways and answer the question: can she ever belong? I am truly grateful to Amazon and NBCU that we are able to continue that vision. I am also deeply indebted to Esmé Creed-Miles and to Mireille Enos for their continuing commitment and enormous talent as we take Hanna and Marissa into new and unexplored terrain. It’s going to be an exciting third act.”

“David continues to deliver a series that’s elevated and action-packed, with twists you won’t see coming and characters you really care about,” said Vernon Sanders, Co-Head of Television, Amazon Studios. “We’re very excited to team with NBCUniversal to bring our Prime Video customers around the world another season of adventure with HANNA.”

Jeff Wachtel, President, NBCUniversal International Studios added “Thanks to David Farr, Tom Coan and the wonderful cast and crew of HANNA for delivering two smashing seasons, and to Amazon for being the best partner anyone could hope for. Strap in for season three!”

HANNA follows the journey of an extraordinary young woman, played by Esmé Creed-Miles, as she evades the relentless pursuit of a sinister government agency and tries to unearth the truth behind who she is.

Following her discovery at the end of season one, Hanna (Creed-Miles) now knows she is not the only young woman with unparalleled skill and elite training to emerge out of the Utrax programme. In season two, she risks her freedom to rescue her friend Clara (Yasmin Monet Prince) from the clutches of the Utrax programme at their new facility, The Meadows, run by John Carmichael (Dermot Mulroney) and his second in command, Leo Garner (Anthony Welsh). Hanna finds help in the unlikely form of her previous nemesis, CIA agent Marissa Wiegler (Mireille Enos) who must protect both herself and Hanna from the ruthless organisation she once trusted. Yet as Hanna delves deeper into the elusive world of The Meadows and meets others like herself, including Sandy (Áine Rose Daly) and Jules (Gianna Kiehl), she begins to question her role in the larger context of Utrax’s assassin programme and ultimately, where she truly belongs. 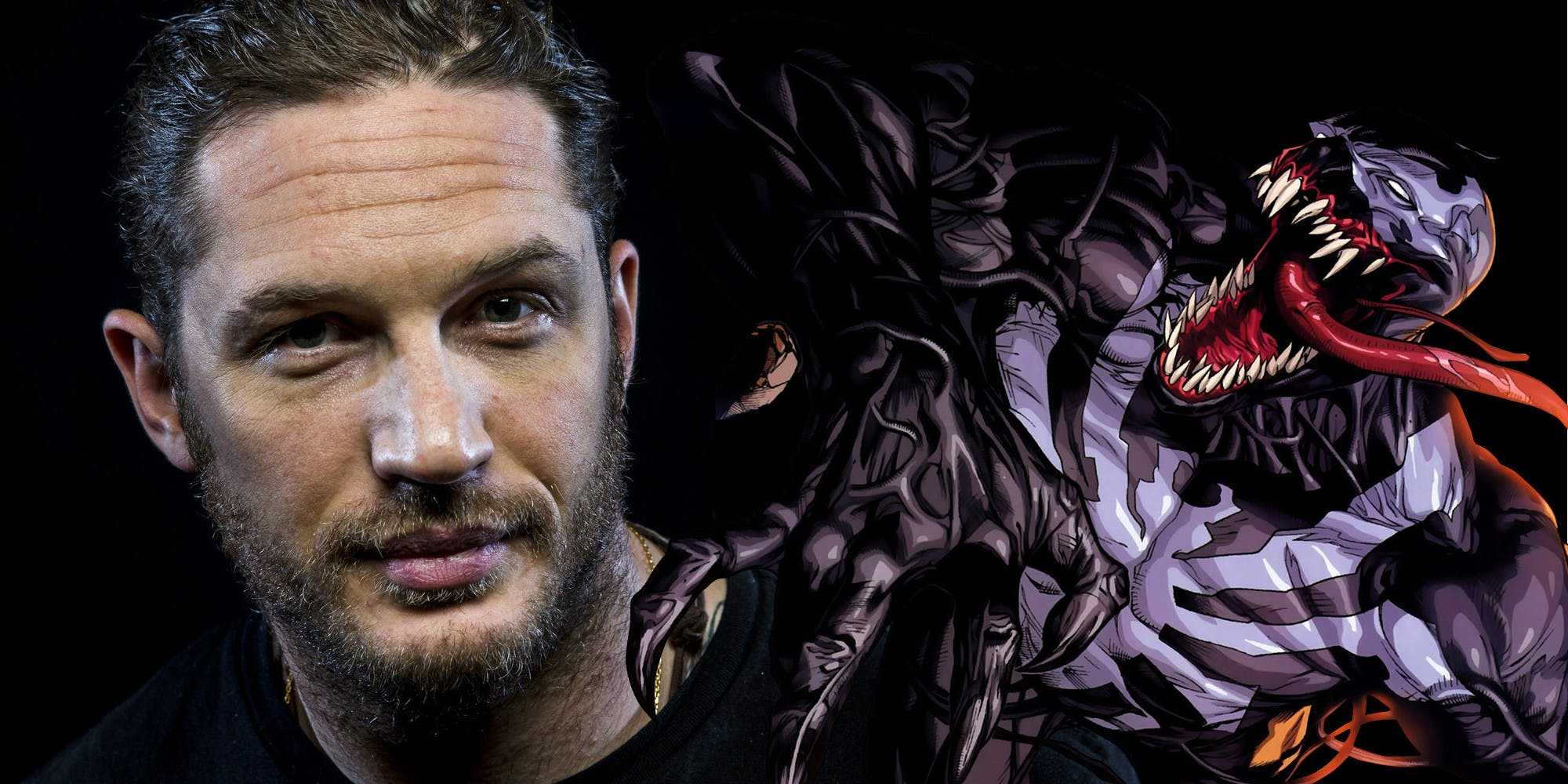