Amazon Studios has announced that Academy Award- and Emmy-winner Whoopi Goldberg has been cast as Bird Woman in the series adaptation of Anansi Boys, based on Neil Gaiman’s internationally beloved novel.

The six-episode series stars Malachi Kirby in the leading roles of brothers Fat Charlie and Spider. Anansi Boys is set throughout contemporary London and follows an exciting cast of characters in an epic story that stretches from the UK to Florida, the Caribbean, and the mythical World Before Time.

Whoopi Goldberg will take up the mantle of Bird Woman, God of Birds, and one of the show’s key antagonists. She is the latest casting to be announced, along with a full pantheon of gods who make up the mythical World Before Time—a place that isn’t a place, where the animals who are gods still walk. A place of incredible beauty, magic, and danger.

Whoopi Goldberg said: “I have been a fan of this book for a very long time and when Neil Gaiman told me it was being brought to the screen, I did everything I could to be part of it to help make people aware of Anansi and all his magic.”

Anansi Boys follows Charlie Nancy (Malachi Kirby)—sometimes known as Fat Charlie (it was his father’s nickname for him; he’s not fat)—a young man who is used to being embarrassed by his estranged father. But when his father dies, Charlie discovers that he was Anansi: Trickster God of stories (played by Delroy Lindo). And he learns that he has a brother. Now that brother, Spider (also played by Kirby), is entering Charlie’s life, determined to make it more interesting—but making it a lot more dangerous instead.

The series is currently filming in Scotland and will premiere on Prime Video in more than 240 countries and territories worldwide. 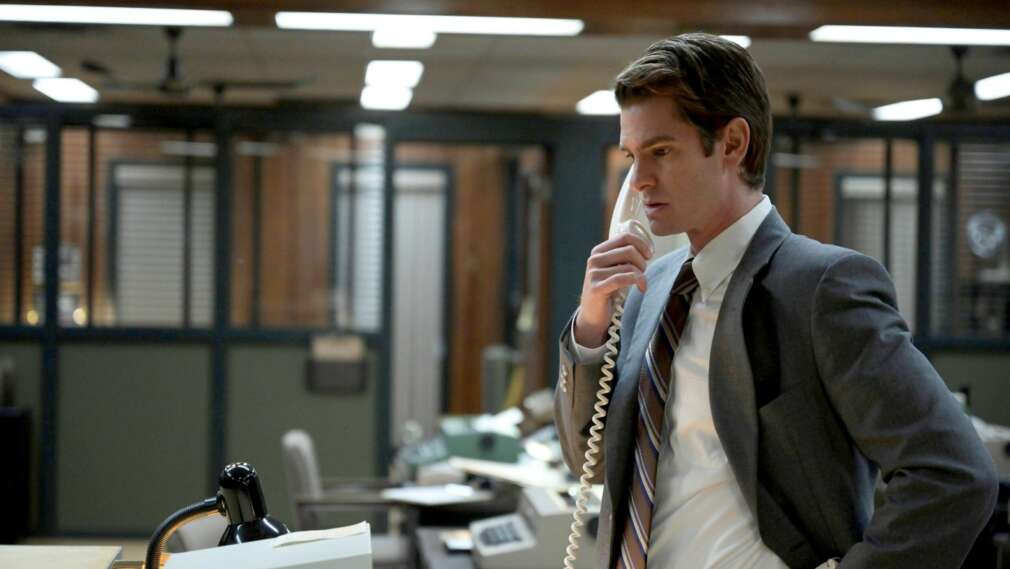