Amazon Studios will stream coming-of-age teen drama, Chemical Hearts, which is based on the book “Our Chemical Hearts” by Krystal Sutherland, on Amazon Prime Video August 21, 2020.

The film, which stars Riverdale’s Lili Reinhart, centres on seventeen-year-old Henry Page (Austin Abrams) as he meets transfer student Grace Town (Lili Reinhart). When the two are chosen to co-edit the school paper, Henry learns a heartbreaking secret that changed her life. 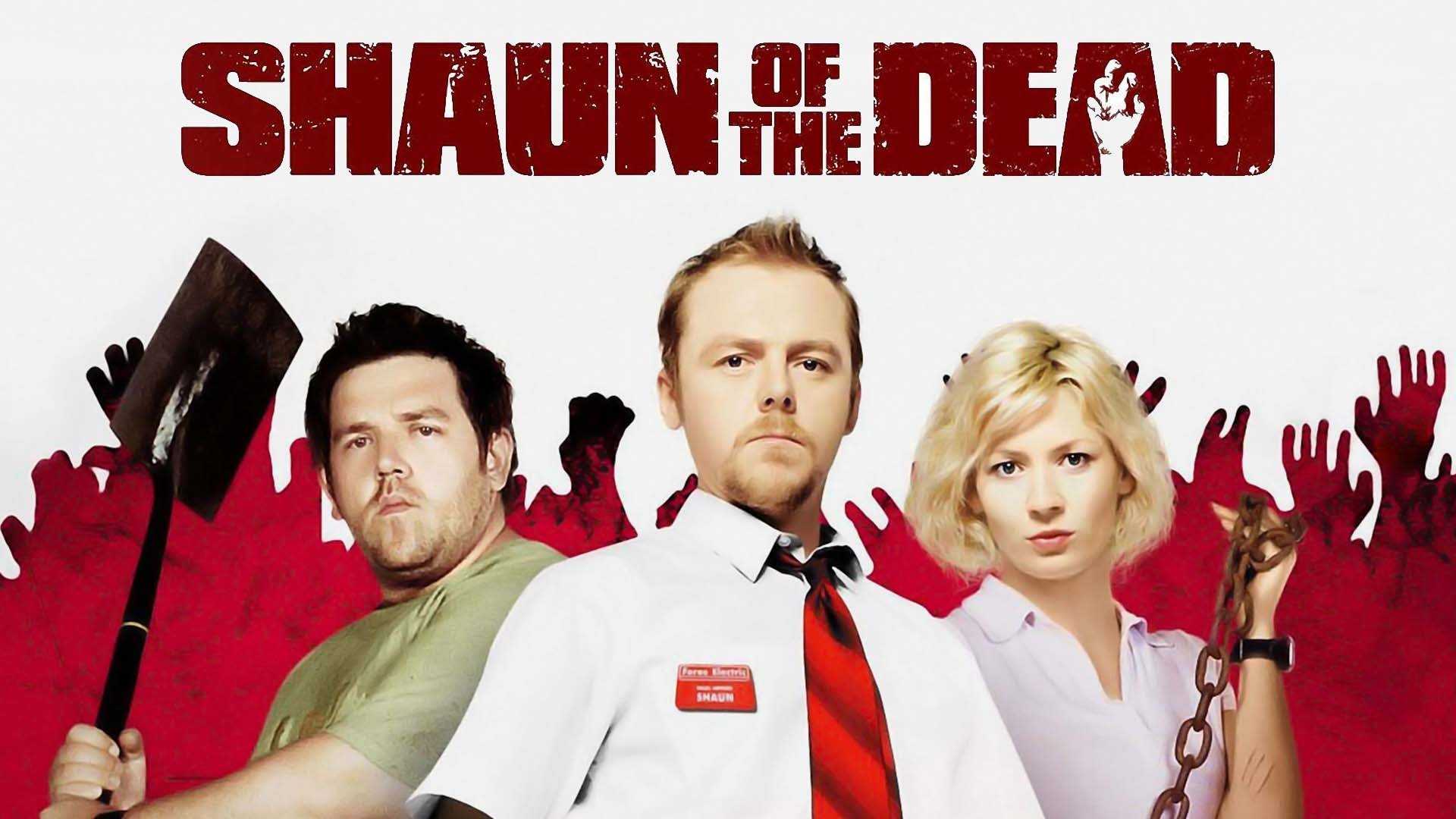