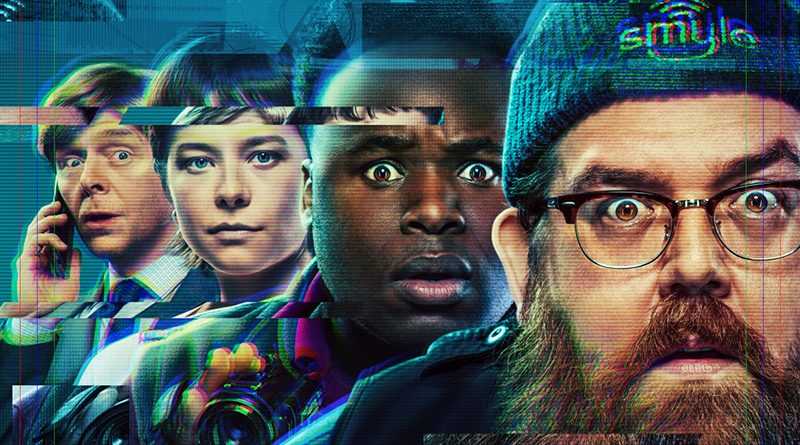 Starring Nick Frost, Malcolm McDowell, Samson Kayo, Susan Wokoma, Emma D’Arcy and Simon Pegg, Truth Seekers is a supernatural comedy drama series about a team of part-time paranormal investigators who team up to uncover and film ghost sightings across the UK, sharing their adventures on an online channel for all to see.