Ahead of the upcoming series’ panel on Thursday at Comic-Con@Home, Amazon Prime Video has released six brand new stills from the supernatural horror series Truth Seekers.

The new eight-part horror comedy stars Simon Pegg and Nick Frost and follows a team of part-time paranormal investigators who uncover and film ghost sightings across the UK, sharing their adventures on an online channel for all to see. As it’s a Pegg and Frost production, events obviously aren’t all as they seem as they uncover a shattering conspiracy…

Nick Frost said: “It’s been nothing but a joyride in seeing this mad tale of paranormal conspiracy unfold in all its understated brilliance. ”

Check out the stills which reveal the cast in character with Nick Frost as Gus, Malcolm McDowell as Richard, Samson Kayo as Elton, Susan Wokoma as Helen, Emma D’Arcy as Astrid and Simon Pegg as Dave below!

Starring Nick Frostas Gusand Simon Peggas Dave, Truth Seekers is a horror comedy series about a team of part-time paranormal investigators who team up to uncover and film ghost sightings across the UK, sharing their adventures on an online channel for all to see.

However, as they stake out haunted churches, underground bunkers and abandoned hospitals with their array of homemade ghost-detecting gizmos, their supernatural experiences grow more frequent, more terrifying and even deadly, as they begin to uncover a conspiracy that could bring about Armageddon for the entire human race. 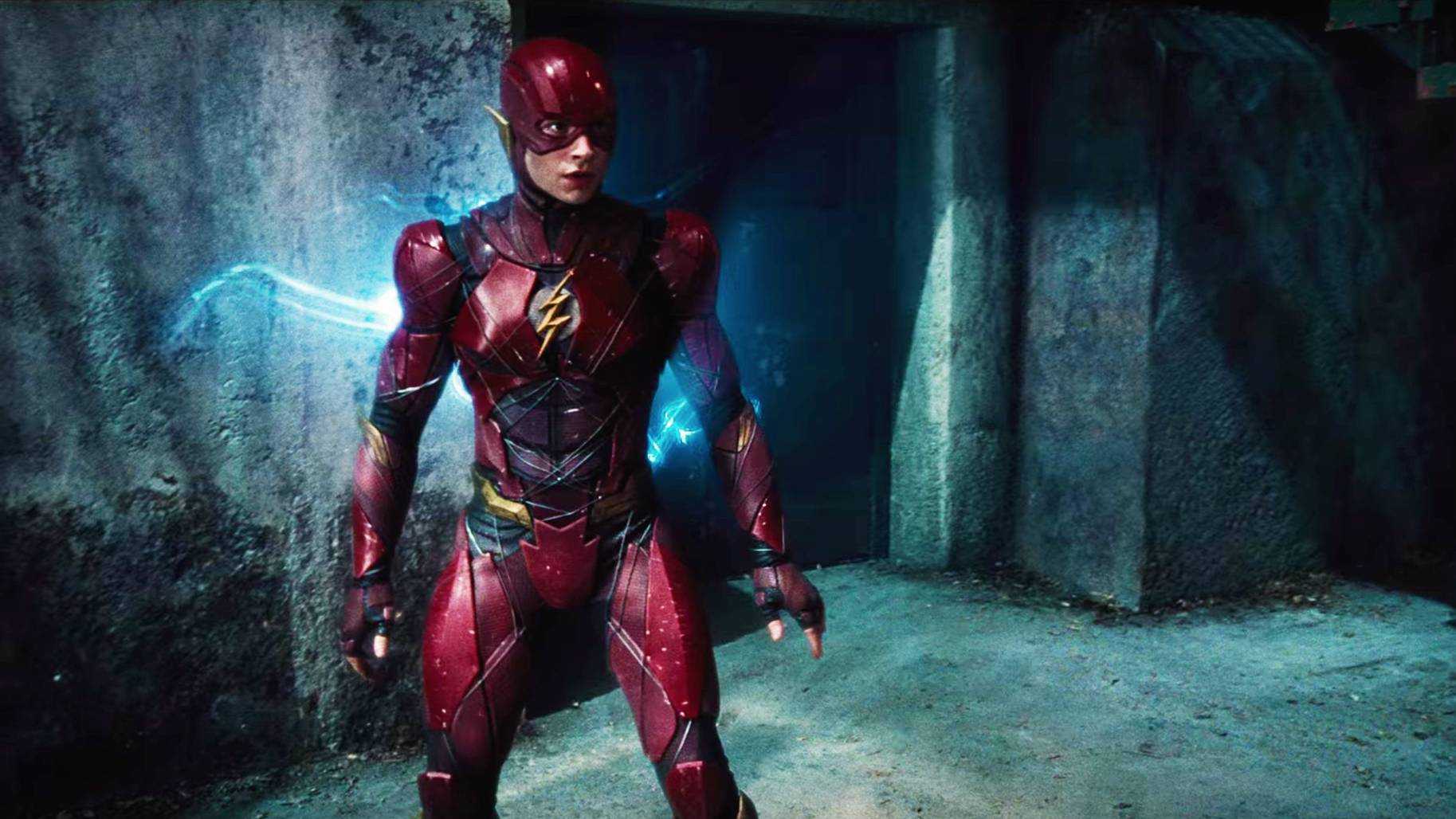 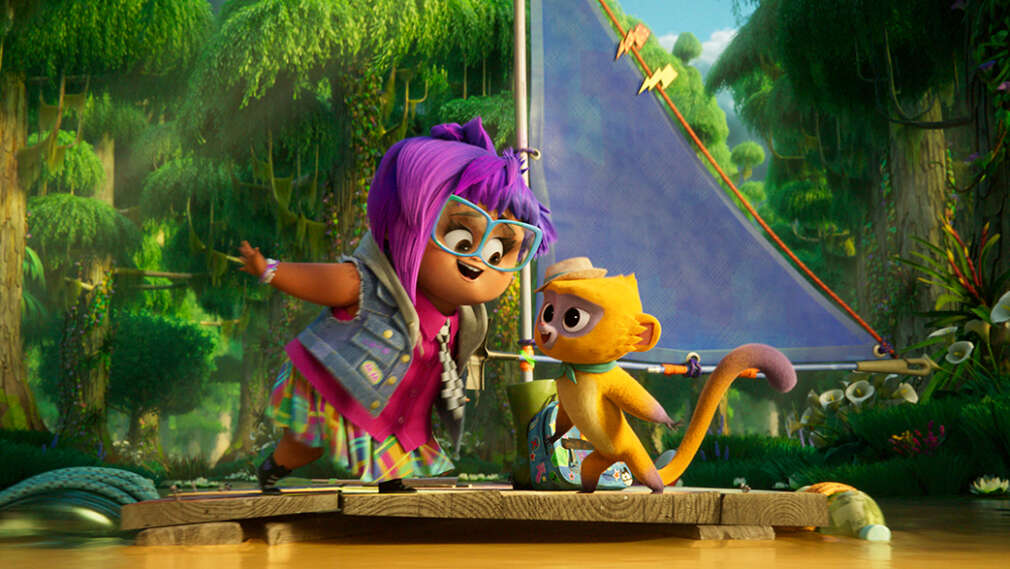