“We are excited to launch ‘Welcome to the Blumhouse’ with this exhilarating and provocative slate of original films for the first time ever on Prime Video. This collection from diverse and emerging filmmakers was a thrill to put together with our wonderful partners at Blumhouse Television,” said Julie Rapaport, Co-Head of Movies for Amazon Studios. “These chilling stories have something for everyone – ready to fright and delight genre fans and newcomers alike – and we are excited to share them with our global Prime Video customers.”

“We’re beyond excited that the visions of these talented filmmakers will finally be seen by genre fans around the world, especially during this time when people are seeking to escape and be entertained. And we love the innovative idea of programming like the classic drive-in or repertory theater experience,” said Marci Wiseman and Jeremy Gold, co-presidents Blumhouse Television. “Amazon have been incredible partners, linking arms and supporting the creative visions throughout the process of making these films.”

“Welcome to the Blumhouse” will launch in October, timed for the Halloween season. 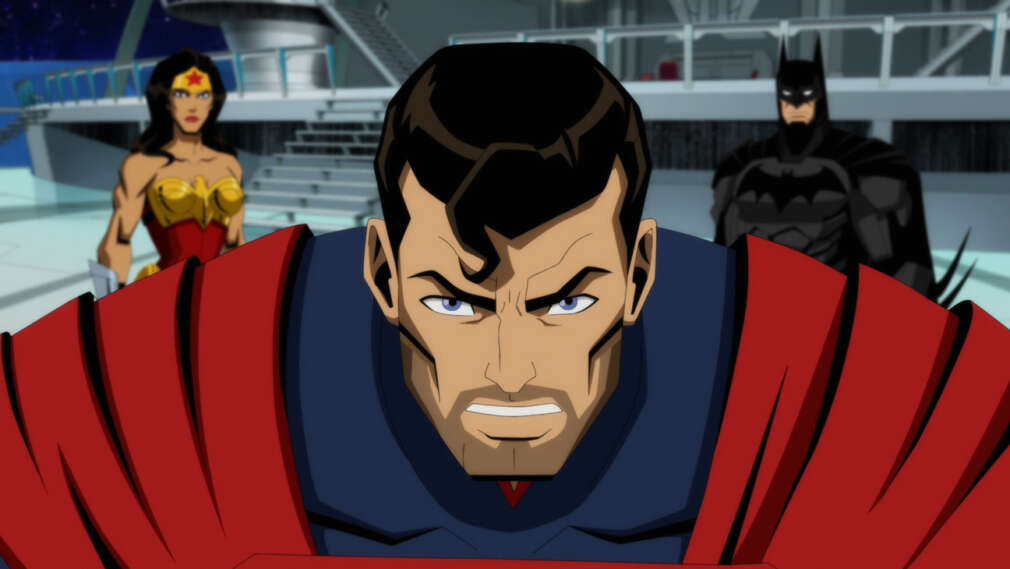 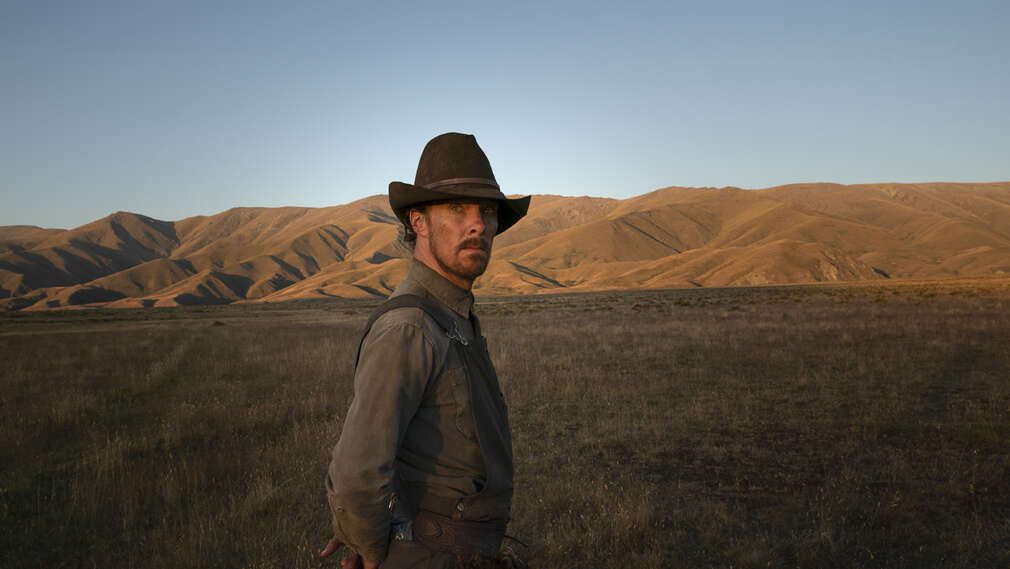