Guests were treated to a musical performance on arrival by the shows ‘Chattering Order of Nuns,’ who also appeared earlier today on This Morning.

In an emotional speech introducing the film, writer and show runner Neil Gaiman spoke about Terry’s request to bring the story to the screen: “Terry, who never asked anything of me in all our years of friendship wrote to me and said ‘you have to do this, you’re the only person out there who has the passion and understanding for Good Omens that I have – you have to make it into television because I want to see it before the lights go out’ I thought I had six or seven years of Terry left, but then he died, which suddenly turned [Good Omens] into his last request.”

Michael Sheen, on his character Aziraphale’s relationship with Crawley: “One of the interesting things about the coupling [Aziraphale and Crawley] is how they rub off on each other, they’ve been on for Earth so long and them to The Beatles, nobody else knows what they’ve been through, but each other – just like The Beatles!”

Jon Hamm, on becoming Archangel Gabriel: “It seemed to me that there was an opportunity for [Archangel Gabriel] to portray this guy as the boss that everyone has, but everyone hates – who is constantly smiling and telling you ‘great job,’ while also subconsciously saying ‘you’re terrible.”

Good Omens is based on the beloved book by Terry Pratchett and Neil Gaiman which follows an unlikely duo, a fussy Angel, Aziraphale (Michael Sheen) and a loose-living Demon, Crawley (David Tennant) who’ve become overly fond of life on Earth are forced to form an unlikely alliance to stop Armageddon. But they have lost the Antichrist, an 11-year-old boy unaware he’s meant to bring upon the end of days, forcing them to embark on an adventure to find him and save the world before it’s too late. 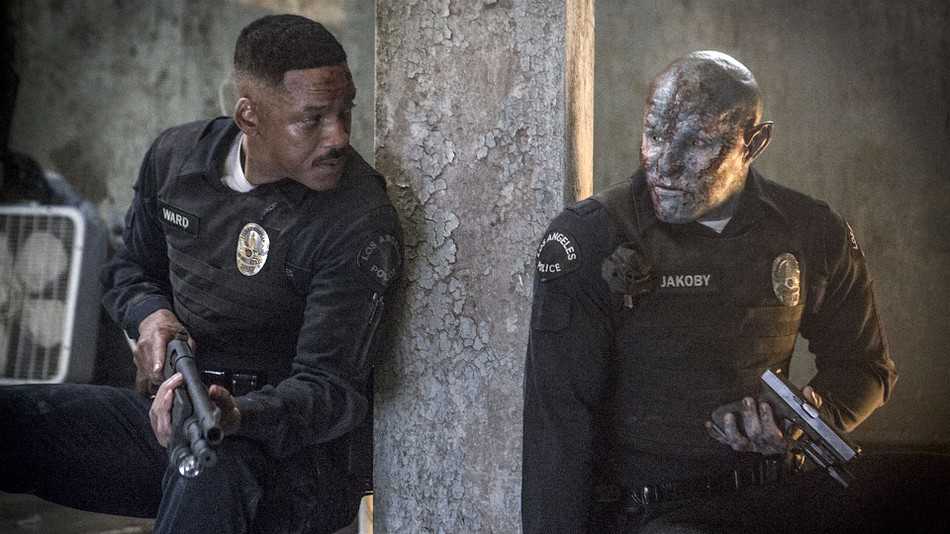