Amazon Prime Video has unveiled the official trailer and poster for the third season of the mythical Amazon Original series American Gods.

The series, which launches on Prime Video worldwide, (excluding the United States) on Monday 11th January, sees Shadow Moon assuming a new identity and moving to Wisconsin to hide from the new Gods.

Will Shadow be able to make a new start and live a normal life? Especially with Wednesday determined to bring him back to side with the Old Gods.

In Season Three, Shadow angrily pushes this apparent destiny away, and settles in the idyllic snowy town of Lakeside, Wisconsin — to make his own path, guided by the gods of his black ancestors, the Orishas. However, he’ll soon discover that this town’s still waters run deep, and dark, and bloody, and that you don’t get to simply reject being a god. The only choice — and a choice you have to make — is what kind of god you’re going to be. 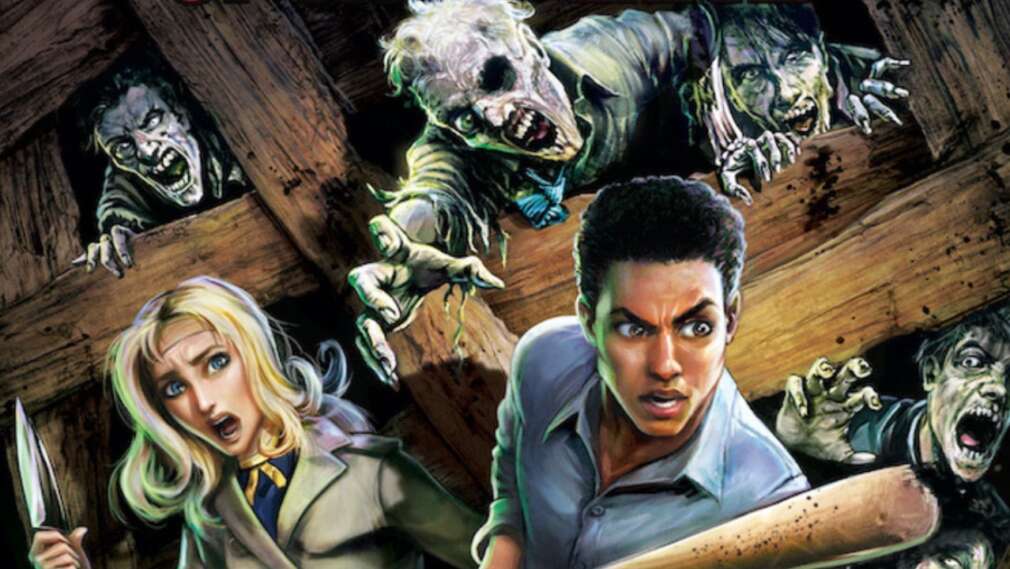 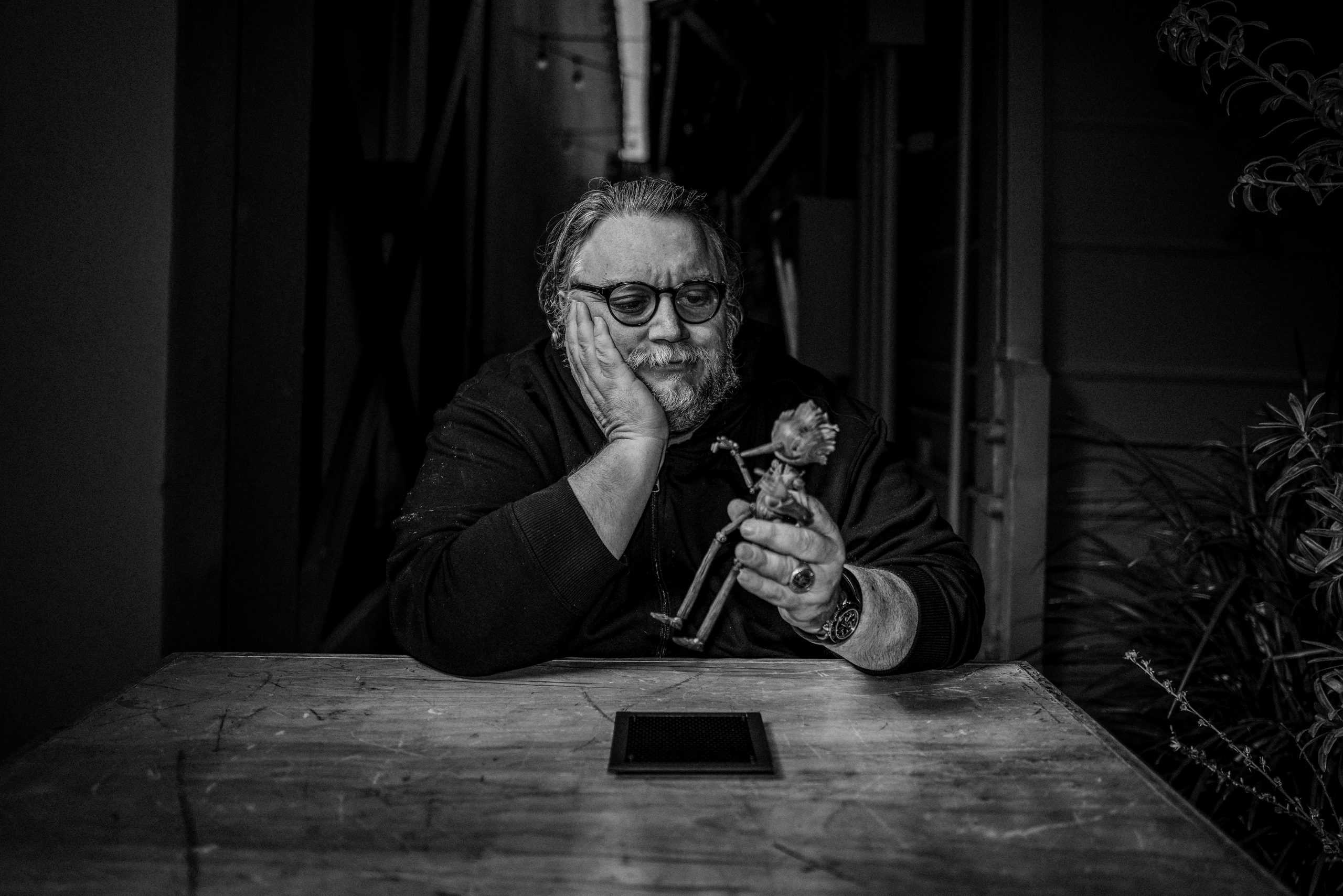