Altitude and Film4 have announced they will release the critically acclaimed and hotly anticipated Palme d’Or winner TITANE on the 31 December in cinemas across the UK and Ireland.

TITANE was written and directed by Julia Ducournau – one of the most exciting directors working today. It is only the second time that a woman has won the top prize at the Cannes Film Festival, following in the footsteps of Jane Campion for The Piano and Ducournau’s own feature debut, RAW, which won the Fipresci prize at the Cannes Film Festival in 2016.

TITANE will receive its UK Premiere at the BFI London Film Festival, as the Time Out Special Presentation, on Saturday, 9 October and play in over 8 locations outside London as part of the festival’s UK-wide previews. 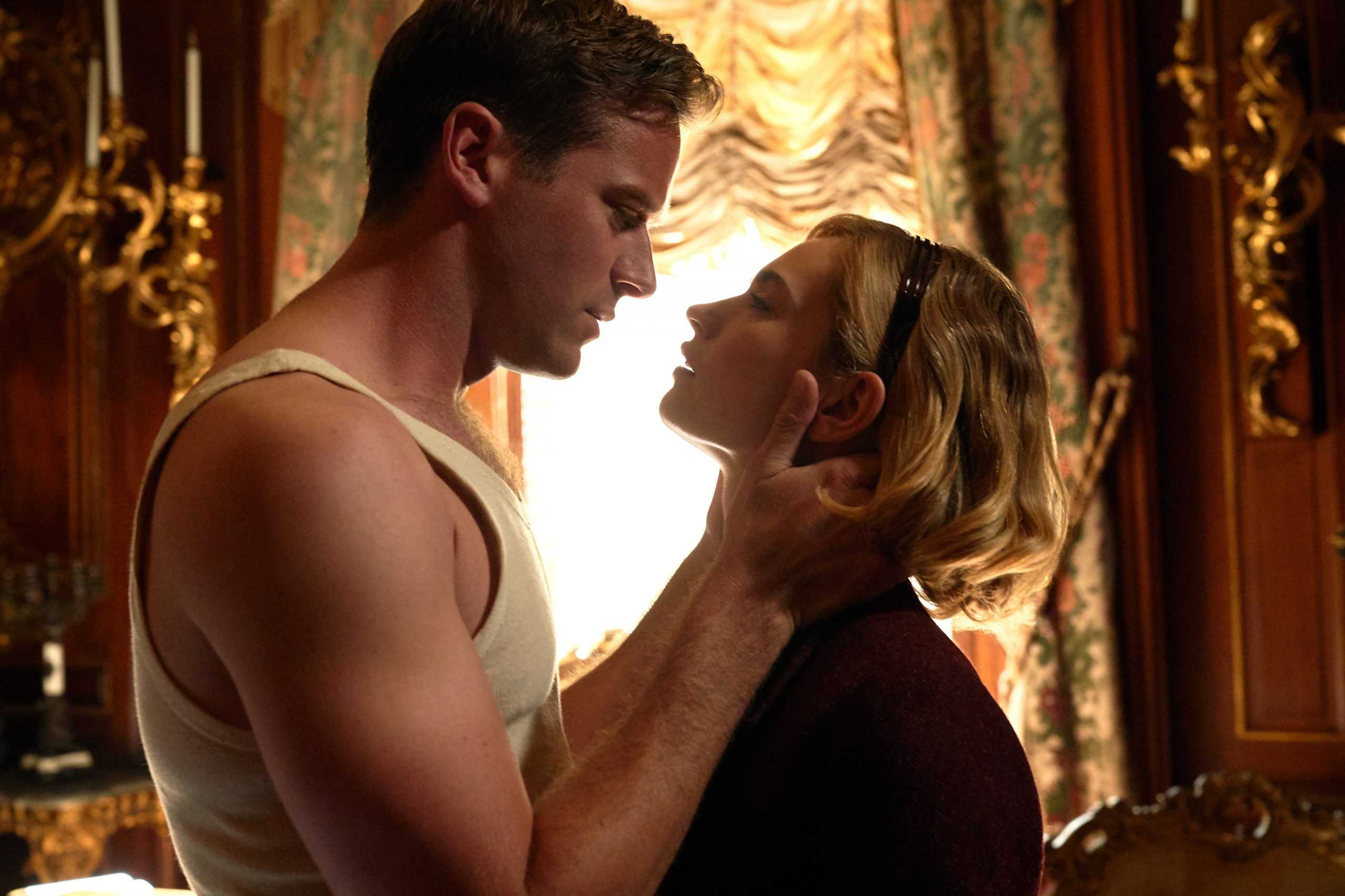