Ahead of the film’s release next month, Paramount Pictures has released an action-packed second clip from the highly anticipated Gemini Man, which stars Will Smith.


Gemini Man is an innovative action-thriller starring Will Smith as Henry Brogan, an elite assassin, who is suddenly targeted and pursued by a mysterious young operative that seemingly can predict his every move. 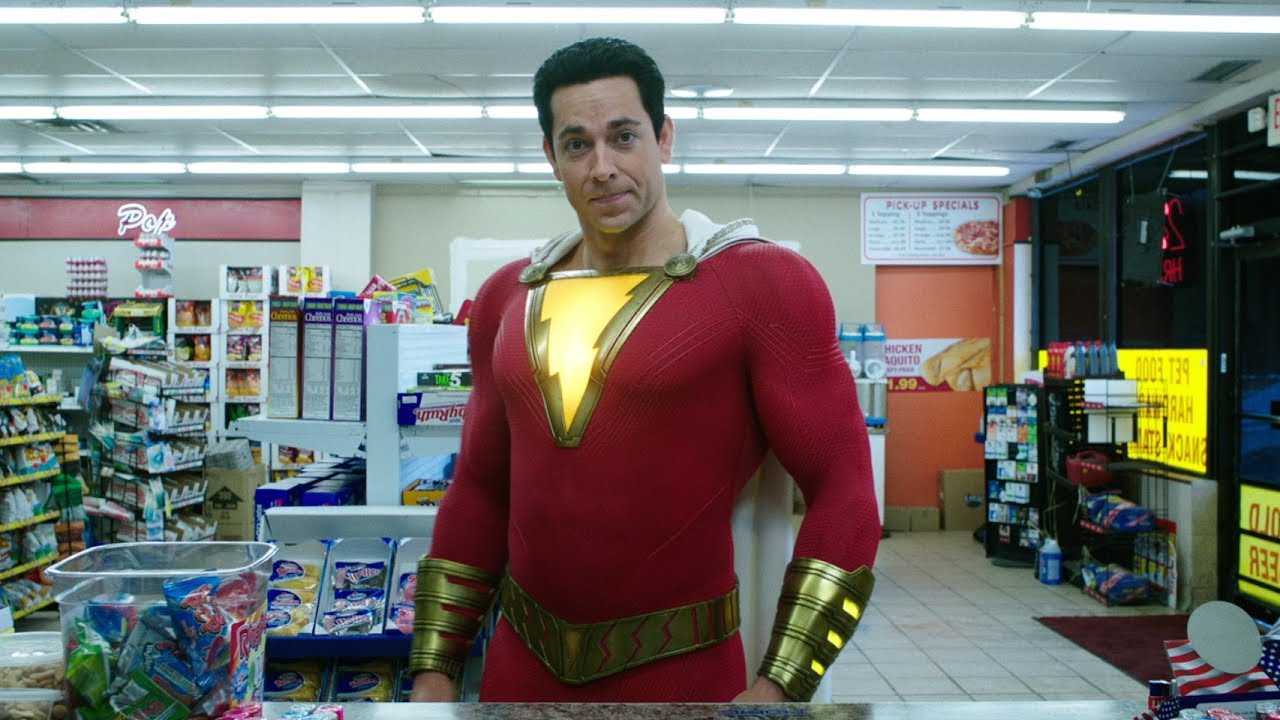