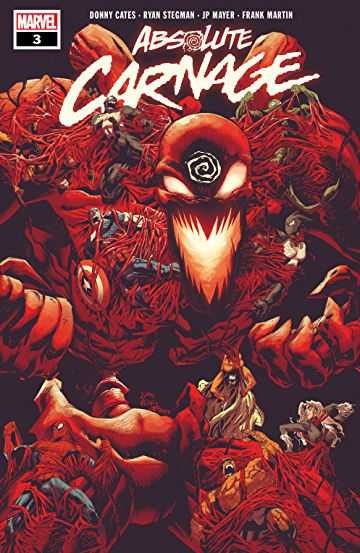 Donny Cate’s thrilling mini series continues following the shocking ending of issue #2, proving anyone is at risk in this bonkers event! Eddie Brock has hit his lowest moment, he’s lost Miles Morales to Carnage and is at odds with his symbiote. Eddie and Spider-Man clearly can’t do this alone, thankfully Bruce Banner and the Avengers step in to help, extracting codices from Earth’s mightiest heroes before Carnage can infect them too. But can Bruce and co. work together in time before the seemingly unstoppable supervillain tracks down their whereabouts?

Absolute Carnage #3 is once again an utterly gripping tale that continues to delve into the Carnage mythos, successfully ramping up the tension and horror elements that Stegman brings to life so well. After the upsetting loss of Miles Morales, (Cates how could you open with THAT line from Tony Stark!) it was such a relief to see Cap and other members of The Avengers step in to help Eddie and Peter. There was a brief moment of hope when Banner was removing the codices from the heroes, and for a short while we were treated to a touching heart to heart between Peter and Eddie, but undoubtedly the peace doesn’t last for long. In the closing pages, Cates sets up a huge showdown for the second half of the event with the reveal of possibly the most power symbiote partnership ever – and I honestly can’t wait for the next issue!

Penciler Ryan Stegman, inker JP Mayer and colour artist Frank Martin continue to bring some of the most striking (and terrifying!) visuals to life in this issue, opening the book with a stylistic recount of Miles’ dark and bloody descent as he’s taken by Carnage. The combination of the jagged letters, the horrific and terrifying portrayal of Carnage and use of the arresting red and black palette create an impressively uncomfortable and unsettling atmosphere, with Cates revelling in the villainy!

Absolute Carnage #3 continues to impress with a gripping and suspenseful outing, I couldn’t devour this issue fast enough! The surprise cliffhanger sets in motion an epic showdown between symbiotes, hopefully shifting the balance back towards the Eddie, Peter and the Avengers. 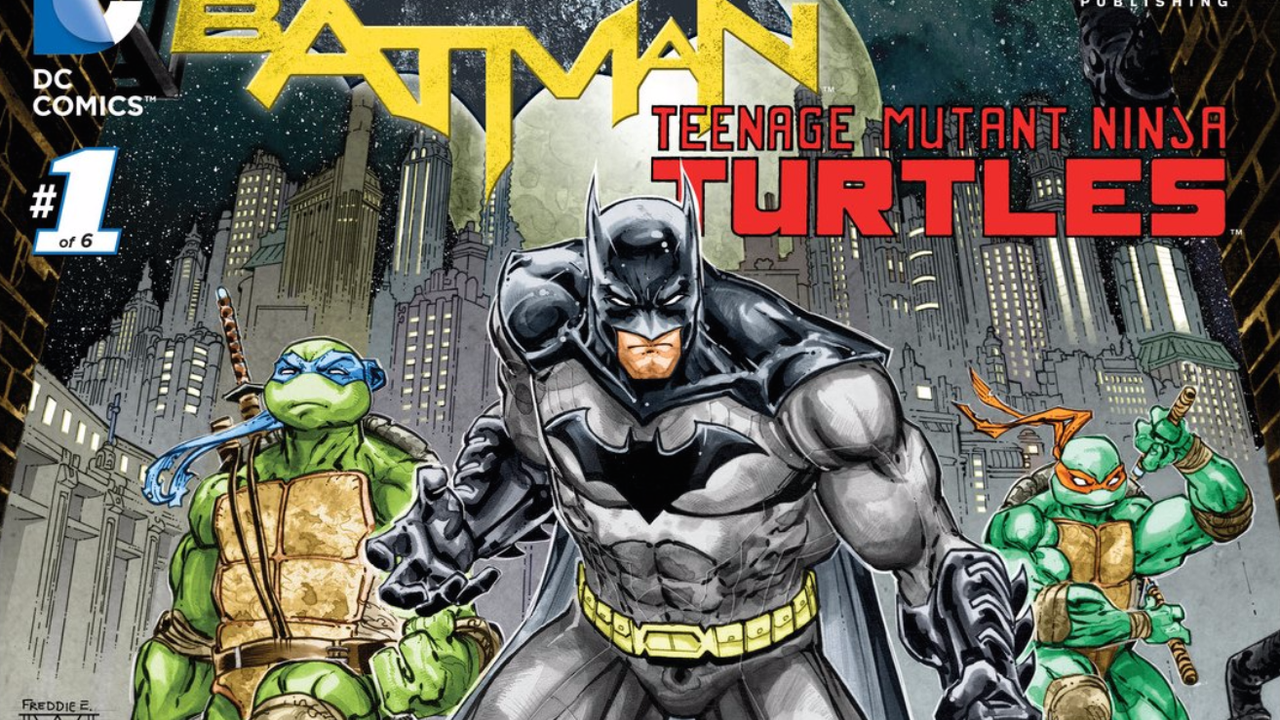 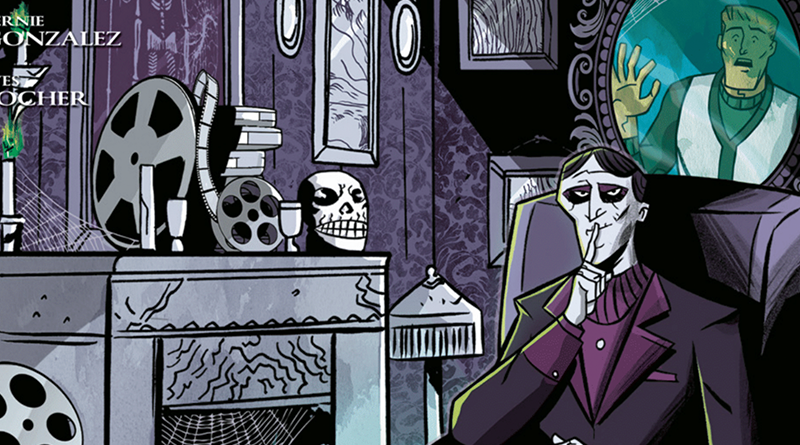