ABC in talks with Kevin Feige to develop a Marvel show

by Nicola Austin January 9, 2020
ShareTwitterFacebook
HomeAll Posts...ABC in talks with Kevin Feige to develop a...

Marvel Studios chief creative officer Kevin Feige is reportedly in talks with broadcast network ABC to develop a new superhero show for the channel, following the seventh season of Marvel’s Agents of S.H.I.E.L.D.

According to Deadline, ABC Entertainment president Karey Burke is said to be excited to work with the Marvel Studios’ president and chief creative officer, but hasn’t confirmed which characters they’d like to bring to life.

“We love our partners at Marvel and we’re sad to see [Marvel’s Agents of S.H.I.E.L.D] go, it’s been a big part of our history. We’re looking forward to working with Kevin Feige and we’re at the very beginning of conversations with him now about what a Marvel and ABC show might look like. Right now, Marvel’s focus has been on Disney+, as it should be,” Burke told Deadline at the Winter TCA Press Tour.

Following the closure of Marvel television due to Feige’s promotion and vision to link the Marvel Universe, the main shows announced for streaming service Disny+ are so far shaping up to be The Falcon and Winter Soldier, Loki, She-Hulk, Moon Knight, Hawkeye, What If? and WandaVision.

Let us know which character you’d like to see in the new show! 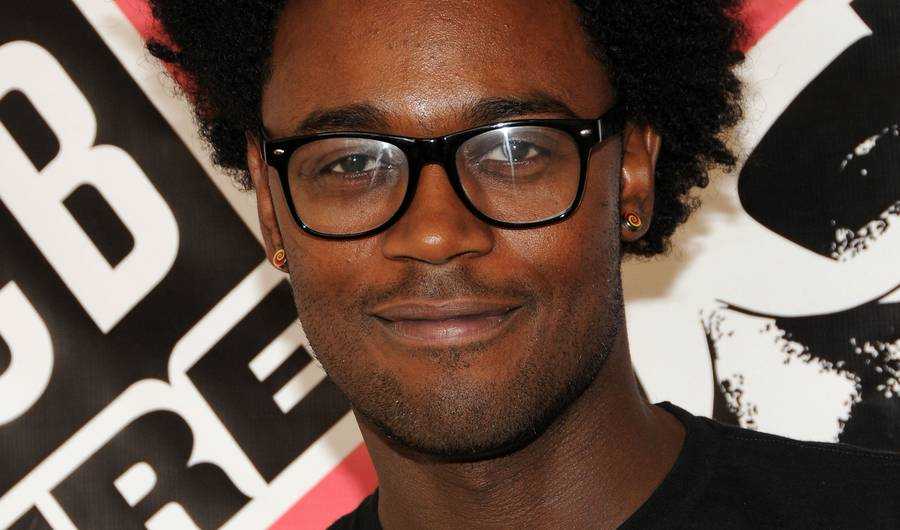